The company is facing scrutiny over $60 million in penalties and cost disallowances levied against its utility subsidiaries across several states for service issues.

As the Connecticut-based Avangrid expands into the Southwest, the big power company faces a final regulatory hurdle in its proposed $8.3 billion merger with New Mexico-based PNM Resources.

But that last approval, which Avangrid says will create the third largest producer of renewable energy in the U.S., is likely to prove to be the hardest to clear.

However, Avangrid and PNM have yet to secure the approval of New Mexico's Public Regulation Commission (PRC), with $60 million in penalties and cost disallowances Avangrid's subsidiaries have been hit with in other states due to service and reliability issues now a major issue in the review.

And Avangrid and PNM will have to wait until mid-August for a series of crucial public hearings on the merger, with the PRC hearing officer examiner citing the need for more time for various stakeholders to review thousands of pages of documents Avangrid submitted related to those penalties and cost disallowances. Avangrid had pushed for the hearings to be held in June.

"The service deficiencies of Avangrid's electric utility subsidiaries are relevant to the Commission's review of the potential impact Avangrid's influence will have on the adequacy of PNM's service if the merger is approved," PRC Hearing Examiner Ashley Schannauer  wrote in a recent order.

"Given the $60 million in penalties and fines for unreliable and costly electric service that Avangrid has recently racked up on the East Coast, New Mexico’s regulatory agency is appropriately exercising their due diligence to determine if this company is fit to serve," she said.

Meanwhile, environmental activists are also hoping to use the extra time to push concerns about a coal-fired power plant that PNM partly owns. One of the provisions of the merger requires PNM to follow through with its plans to sell it's stake in the plant and file for permission with the PRC, a plan company officials say was already in place before the deal.

Avangrid's planned merger with PNM appeared to be moving smoothly through the regulatory review process by early May. A subsidiary of Iberdrola, a global electric utility company based in Bilbao, Spain, Avangrid had just won approval from the Public Utility Commission of Texas.

But that forward progress hit a snag at a May 11 meeting on the merger held by the New Mexico PRC hearing officer, with Schannauer taking Avangrid to task for failing to disclose that it had been hit with $25 million in penalties and cost disallowances over the past 16 months by state regulators in Maine, Connecticut and New York.

Chiding the utility for not having included this information in its merger filing, Schannauer ordered Avangrid to file additional information on the service and reliability issues it had experienced in other states, with the utility responding by turning over 2,600 pages of documents.

Pouring over that big document dump, the PRC hearing examiner noted in his most recent order, on May 28, that he had found evidence of $60 million in penalties and cost disallowances over the past five years involving Avangrid's gas and electric utilities in the United States.

In the May 11 order, Schannauer recounted service issues Avangrid had in a number of Northeastern states where it does business.

The order notes a $2.1 million civil penalty issued by the Connecticut Public Utilities Regulatory Authority for failing "to satisfy performance standards in its response to Tropical Storm Isaias in August 2020," while also ordering an independent management audit to explore the extent to which United Illuminating's "organization structure, under Avangrid Inc., contributed to the failures."

While the publicly-traded company had reported these issues to the U.S. Securities and Exchange Commission in its 10-K report for 2020, Avangrid did not mention the penalties or service issues in its merger application with the PRC, Schannauer wrote, calling it "troubling."

However, Avangrid contends it is unfair to say it withheld information in the merger filing.

Details related to its operations in other states "were not requirements prior to the Hearing Examiner's requests," said Athena Hernandez, manager of corporate media relations and sustainability for Avangrid, in an email.

"Avangrid has been completely forthcoming with all additional requests from the Hearing Examiner and other parties for additional information about its operations in other states," Hernandez wrote.

In response to the criticisms about service quality in other states, Hernandez said Avangrid is "on track to invest over $2 billion over the next five years" to better serve its customers and help control operating costs. The company has made significant management changes in Maine over the past 14 months, meeting or exceeding a series of new service quality metrics from the state, and has performed better on storm response than other utilities in Connecticut and New York, she added.

But some stakeholders are unconvinced.

New Energy Economy's Nanasi said the service issues Avangrid has experienced in other states, and its failure to initially disclose those problems, raise serious questions.

"They are not coming here, this big, $38 billion corporation and energy giant, to run little old PNM," Nanasi said. "They are coming here, and they have said this in many, many different ways, to expand their opportunities and their growth."

NM AREA, formerly known as the New Mexico Industrial Energy Consumers, which represents a group of manufacturers, data centers, a cement producer and the University of New Mexico, is seeking detailed assurances from Avangrid that it will maintain certain standards of service quality.

The group is not opposed to the merger, but is in talks with PNM on what it hopes will be a more detailed commitment to maintaining power quality and reliability, said Peter Gould, an attorney representing the group.

NM AREA also wants tighter controls aimed at maintaining the financial health of Avangrid's potential New Mexico subsidiary, as well as oversight by a local board made up of a majority of independent directors with no ties to Avangrid or related companies.

"We are not opposed to this transaction — we just want to make sure the customer protections are there," Gould said.

While Avangrid and PNM did not get the public hearings schedule they wanted, they did secure a win on another, crucial front.

The PRC hearing examiner, in his May 28 order, decided the deal would move forward based on a stipulated agreement Avangrid and PNM had earlier reached with New Mexico's attorney general and a number of environmental, labor and community organizations.

The stipulated agreement includes a total of $270 million in various benefits for New Mexico, according to the two companies.

These include $50 million in customer rate benefits, 150 additional jobs and plans to “enhance energy efficiency and solar programs."

The decision was a modest win for Avangrid given the alternative. As hearing examiner, Schannauer could have put aside the stipulated agreement, and instead required Avangrid and PNM to make the case for their merger based on the initial application, which did not have the benefit of support from an array of environmental, labor and community organizations.

Still, some environmental groups continue to have concerns about the merger, pointing to what they contend is an inadequate plan regarding the future of the state's Four Corners coal-fired plant.

The issue is complicated, with PNM, independent of the merger, already in the process of seeking state regulatory approval to transfer its ownership stake in the plant to Navajo Transitional Energy Company, or NTEC.

That said, one of Avangrid's provisions for the merger is that PNM transfer its stake in the plant, which fits with the company's larger plans for steadily boosting the amount of power it generates from renewable sources.

Environmental critics of the merger and PNM's deal to transfer its ownership stake in the coal-fired plant say they are concerned about terms of the agreement between PNM and NTEC, which they fear will keep the plant in operation for several more years.

In particular, PNM, as part owner, has agreed not to vote for the closure of the coal plant before 2024, when it has agreed to transfer ownership.

Matt Gerhart, a senior staff attorney with the Sierra Club, said the environmental group would like to see PNM drop its agreement not to vote for closure of the plant before 2024.

"We could support the merger if certain changes are made," Gerhart said. "We oppose the current version of the merger agreement, but we are open to improving it."

However, a spokesperson for PNM said there are no plans to shut down the plant until 2031, with Arizona Public Service, the majority owner, against any shutdown before then.

"It's kind of a red herring – it gets thrown into the merger all the time," said Raymond Sandoval, director of corporate communications for PNM.

In addition, the agreement would likely collapse if PNM were to vote for a shutdown before it actually transferred its share of the coal-powered plant to NTEC, which plans on running it.

"If I sell you a house, there are always contractual provisions — I have to deliver the house to you in exactly the same condition," Sandoval said. "If we are going to sell it, we have to promise it's going to be in operation at the time they take over." 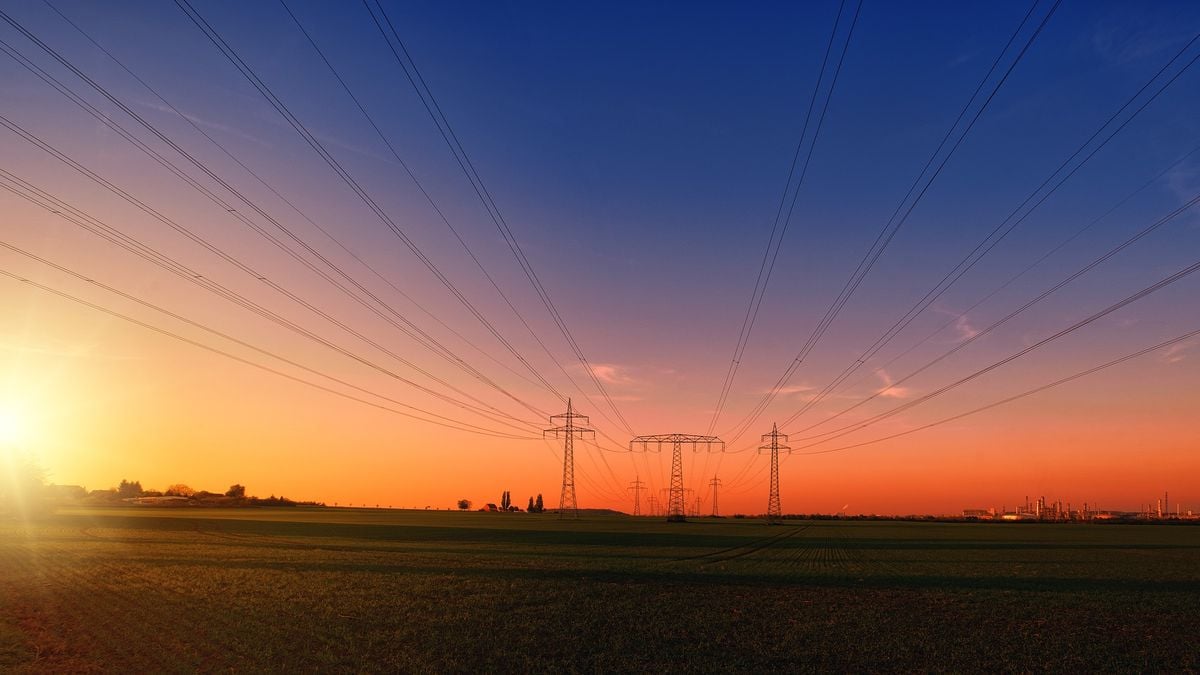 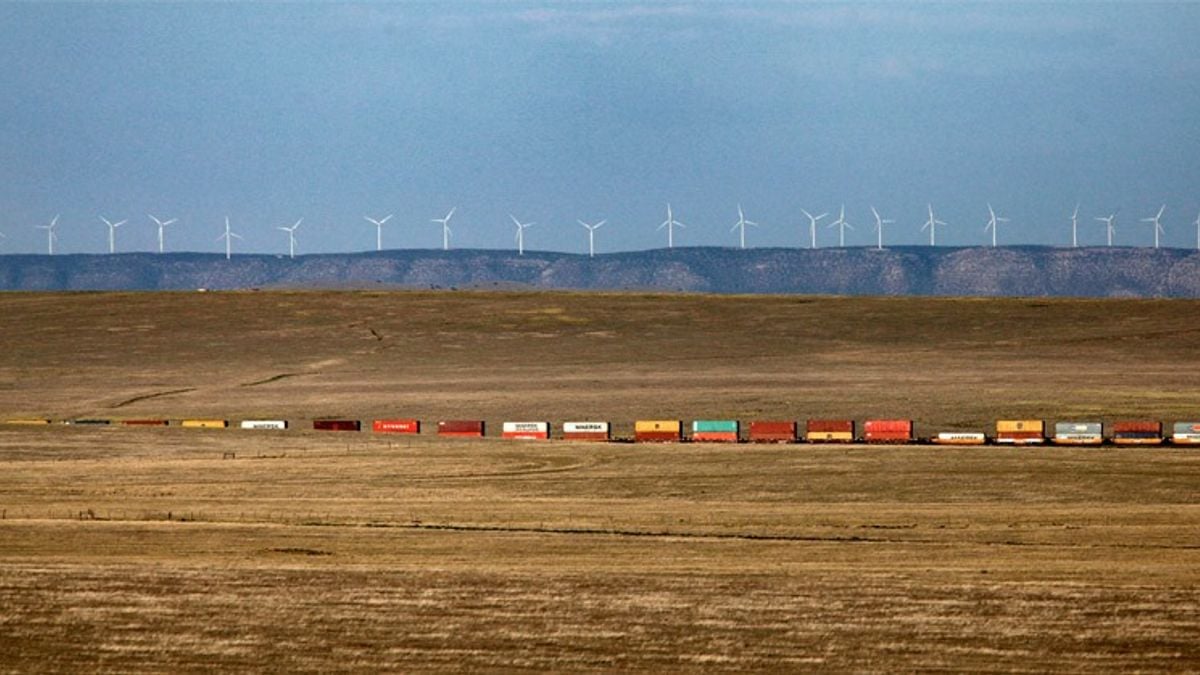 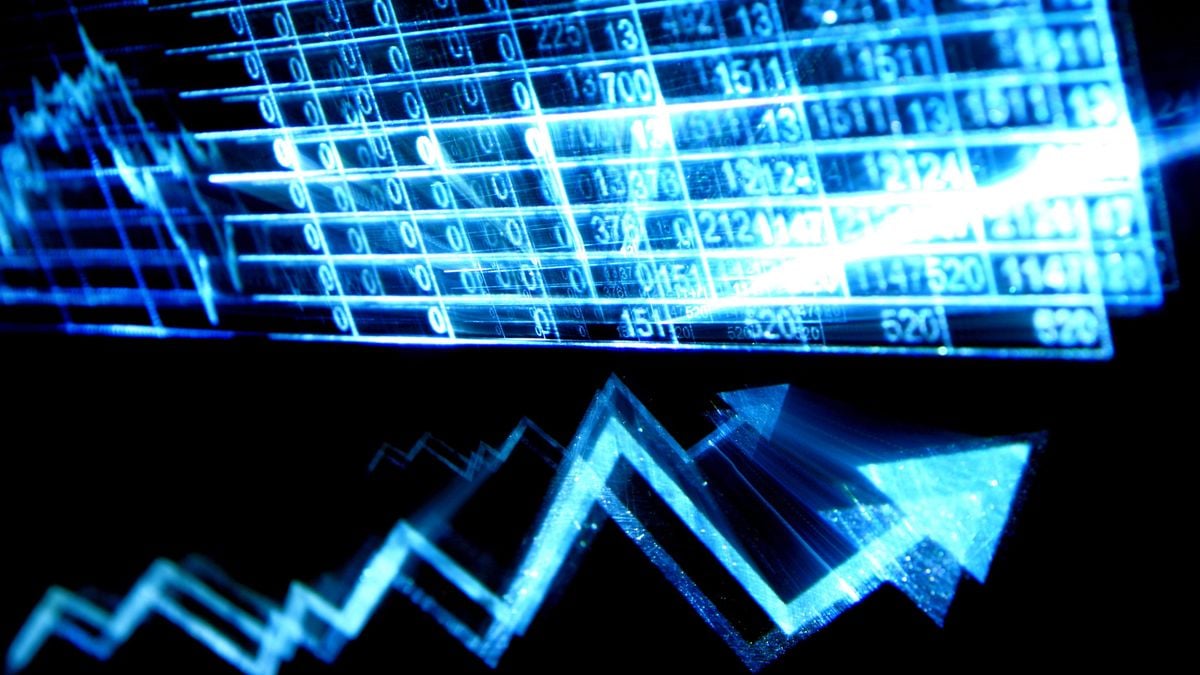