BOEM is reviewing the Construction and Operation Plans (COP) for a number of projects in the Atlantic, which are contingent on the agency issuing its first Environmental Impact Statement for a large-scale offshore wind project in federal waters.

"I think there is a recognition that BOEM doesn't have all the resources to put out six or seven COPs at one time," particularly in the same wind energy areas, Geri Edens, counsel for Vineyard Wind, said on the panel.

But while staggering the permitting of the rest of the projects might make sense for BOEM, it is "not necessarily ideal for the industry, because everyone's been waiting for a while now to get these things forward," she said.

BOEM had pushed back its review of Vineyard Wind's Massachusetts construction plan for 1.5 years, deciding that permitting for offshore wind needed to be done in a more holistic capacity, including considerations for further expansion of the resource.

The delay has led other projects to revise their timelines, such as the 120 MW Skipjack Offshore Energy wind farm, which originally sought commercial operation as early as November 2022.

The bandwidth of BOEM will be stretched in January 2021 regardless of how the election turns out, experts say.

According to the Permitting Dashboard for Federal Infrastructure Projects produced by DOI and other agencies, federal permitting applications for Vineyard Wind and Deepwater Wind's South Fork Wind Farm are both in progress. BOEM has received COPs for 10 offshore wind projects to date.

South Fork's Draft Environmental Impact Statement is scheduled for publication by BOEM on Jan. 8, and would incorporate the analysis of future offshore wind development being conducted for Vineyard Wind.

Developers are waiting for BOEM to publish Notices of Intent (NOIs) about preparing individual Environmental Impact Statements for their respective project construction.

"The idea of staggering the NOIs sounds mildly apocalyptic," said Seth Kaplan, director of government and regulatory affairs for the offshore wind joint venture between Engie and EDP Renewables, Ocean Winds NA. On the panel, Kaplan said developers as well as communities have been counting on construction starting on a certain timeline, expected to drive employment and other economic activity.

One solution, he said, would be contracting certain jobs so that NOIs can be issued more efficiently, whether funded by congressional appropriations or otherwise. BOEM needs "to be extremely rigorous" with what processes can be performed by contractors and how "the true experts who need to touch the decisions and need to make the ultimate determinations" are spending their time, he said.

Congress gave a $3 million bump to BOEM in the most recent federal budget, according to Claire Richer, AWEA federal affairs director.

But within BOEM, other industries such as offshore oil drilling, which is more well-established in the U.S., have already been appropriated funding, and it's unlikely that money can be re-allocated toward permitting for the more nascent offshore wind industry. While BOEM offshore wind lease auctions have been very lucrative, the money does not go directly to BOEM, but to the U.S. Treasury.

Whoever leads BOEM in 2021 will have their work cut out for them, experts agreed. "There's a lot of action that is needed immediately from day one" from DOI and BOEM political appointees, Kaplan said.

The efforts and agendas of those appointees will depend on the presidential election as well as the outcome of the Senate races, Richer said. 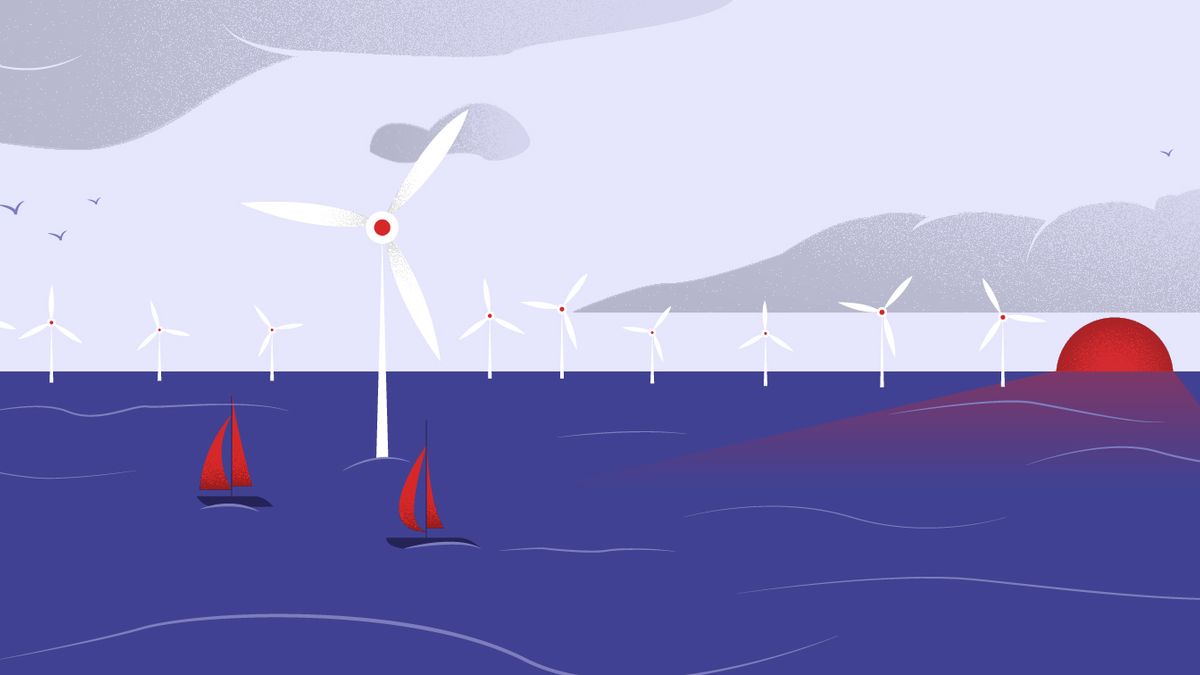 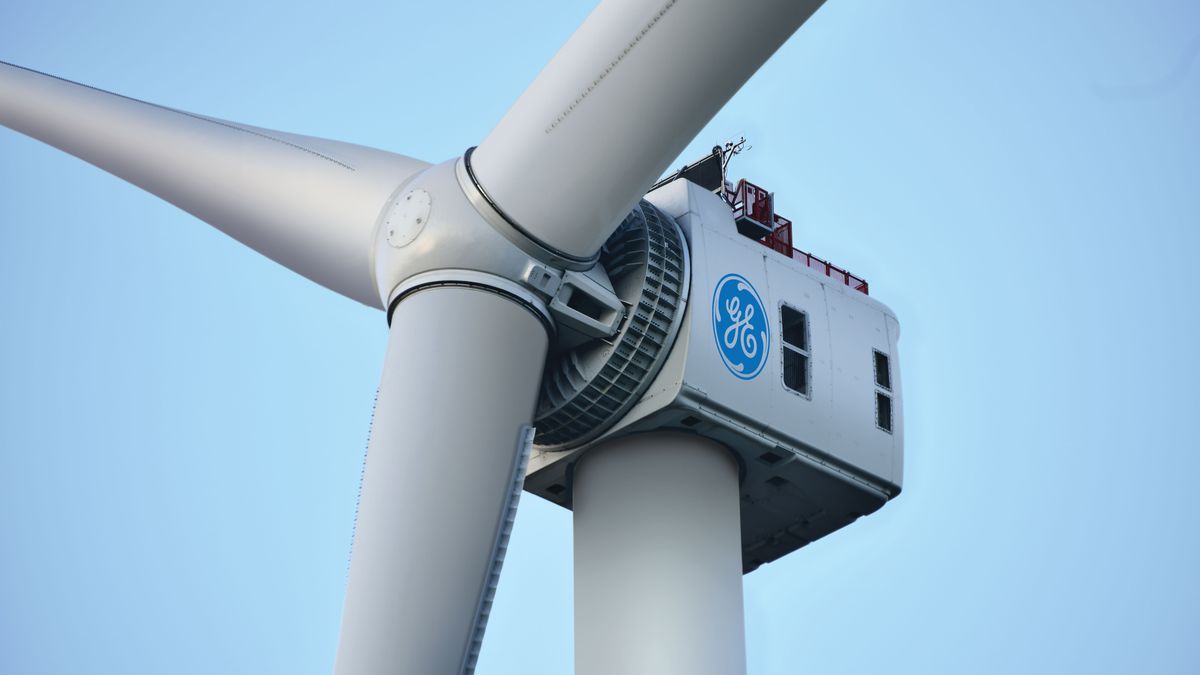 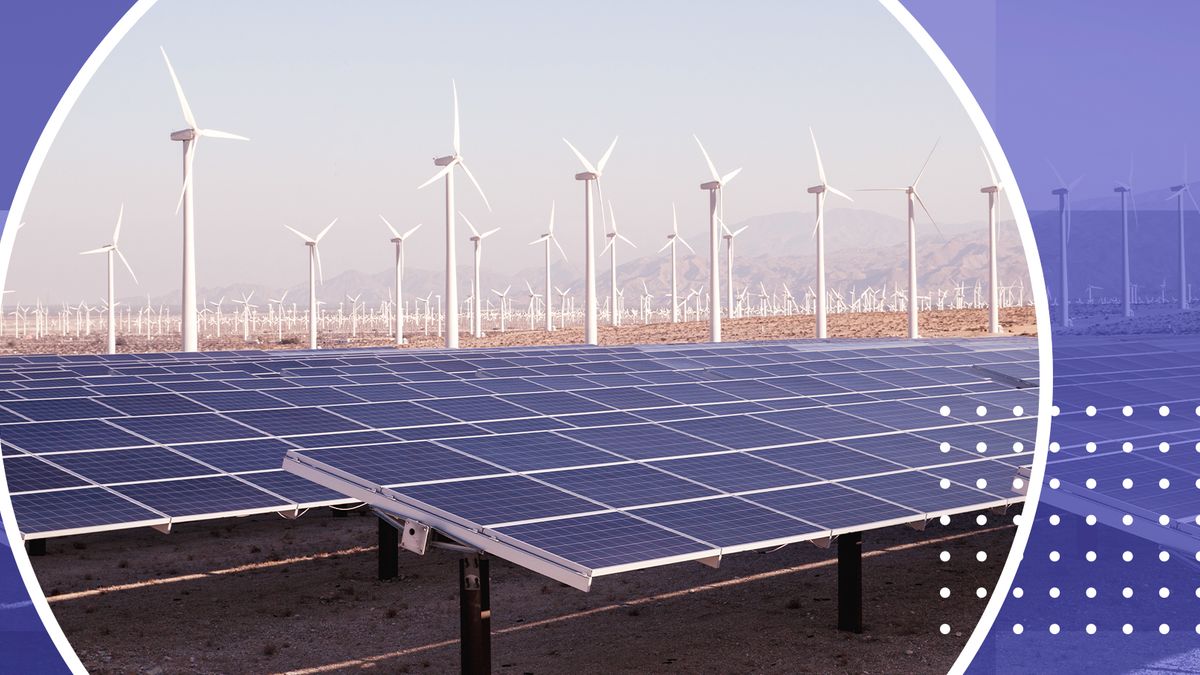