When some 95% of the energy projects waiting to connect to the PJM grid are solar, wind, hybrid or battery storage, how could the grid’s board not include someone with expertise in these sources?

The following is a contributed article by Albert Pollard, director of CLEAR RTO, a project of the Citizens Utility Board (CUB) of Illinois.

The way that policy decisions get made at America’s regional transmission organizations has never been all that clear or visible to the outside world. There are stakeholder meetings and a lot of inside baseball. Some individuals and entities get votes on some matters, some don’t. It’s Byzantine and often the proposals themselves defy ready understanding.

A very simple question will be put to a recorded vote by the roughly 150 regular voting members of PJM Interconnection: Should the board of directors for the 13-state mid-Atlantic and Ohio Valley grid be required to include someone with “expertise in the development, integration, operation or management of clean energy resources?”

The proposal, brought by the Illinois Citizens Utility Board (CUB), a consumer representative member in PJM, should be a no-brainer. At a time when some 95% of the energy projects waiting to connect to the PJM grid are solar, wind, hybrid or battery storage, how could the grid’s board of directors not include someone with expertise in these energy sources?

PJM already has requirements for other types of knowledge on its board, including for a director with expertise in transmission utilities, one who knows financial risk management and one who is expert in transmission system operation and planning. There’s precedent for requirements that create a board with deep background in the work and challenges facing the RTO.

When it comes to challenges, the transition to clean energy sources powering the grid is a clear one. The 195 gigawatts of solar, wind and storage projects waiting in PJM’s interconnection queue show unmistakably where the grid is going next. So does PJM’s own analysis in the RTO’s Grid of the Future 2022 report: “PJM’s fuel mix will drastically change due to the state and corporate clean energy policy targets, with solar and wind generation increasing and replacing coal and natural gas generation.” PJM itself estimates that wind and solar resources will grow by as much as eight times current installed capacity over the next 15 years.

The board of directors at PJM will, as always, be overseeing an RTO focused on reliability and cost, but they will be doing it in an era with a resource mix that integrates increasingly large amounts of renewables, distributed generation and demand response. Requiring a board member with clean energy expertise will facilitate strategic peer-to-peer thought leadership at PJM that is in tune with the times.

Of course, there is naturally opposition to the proposal from some PJM stakeholders who aren’t interested in seeing a clean energy transition. One tactic they are exploiting is to leverage the RTO’s governance structures to their advantage, arguing that the clean energy expertise board seat proposal should be opposed because it is going to the Members Committee for a direct vote rather than through the “problem statement” process. That’s a process that starts with a small committee that gives a small number of voices the ability to determine its fate.

While the “problem statement” process may be appropriate for the complex technical issues typical at RTOs, the composition of the board of directors is not a technical matter. It is a simple and straightforward governance decision that all members, not just a few, deserve a voice in. It’s exactly the kind of proposal that should be brought straight to a full vote, and why that ability exists.

Governance at PJM is fraught. To become a voting member, one has to apply and demonstrate an ownership interest in one of the five PJM sectors: transmission owner, generation owner, other supplier, electricity distributor or end-use customer. Where do the 65 million residents paying electric bills in PJM come in? For the purposes of voting, state-level consumer advocates are lumped in with other end-use customers, like manufacturers, so the residential consumer voice gets diluted.

In an RTO where governance is diffuse and lacks public accountability, efforts to oppose the clean energy board seat because it is going right to a full members vote ring hollow. While some may be sincere, for many it’s a pretext to disguise other motivations.

There is also an argument that a policy for clean energy expertise on the board is not needed because that expertise was already sought in recent board member recruitment. The better way to look at it is that these recent recruitment efforts validate the importance of requiring clean energy expertise on the board. It needs to be a requirement so that it endures beyond any single nominations committee or leadership team. A one-time practice is reinforcing, but does not provide the long-term certainty of a voter-approved policy on the books.

Clean energy expertise on the PJM board is about the importance of including a leader for the nation’s biggest RTO who knows renewable energy issues well enough to help peers on the board investigate and understand the measures before them in today’s energy era, just as experts on the board do for finance and other arenas. With power sources fast-evolving, it makes sense to evolve the RTO in tandem.

The Oct. 26 vote at PJM on the clean energy expertise board seat will be one of the simplest and most straightforward matters members ever get to vote on. Many of these members are companies that have sustainability and clean energy commitments, and this is an opportunity for action. They should seize their chance to say yes. 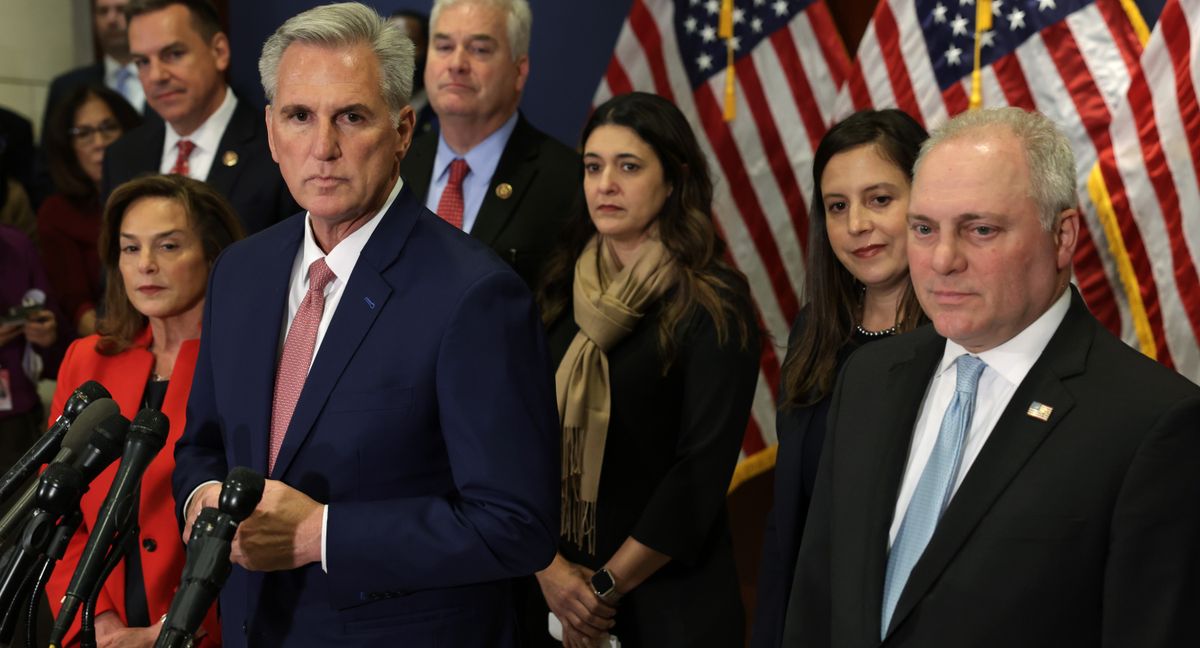 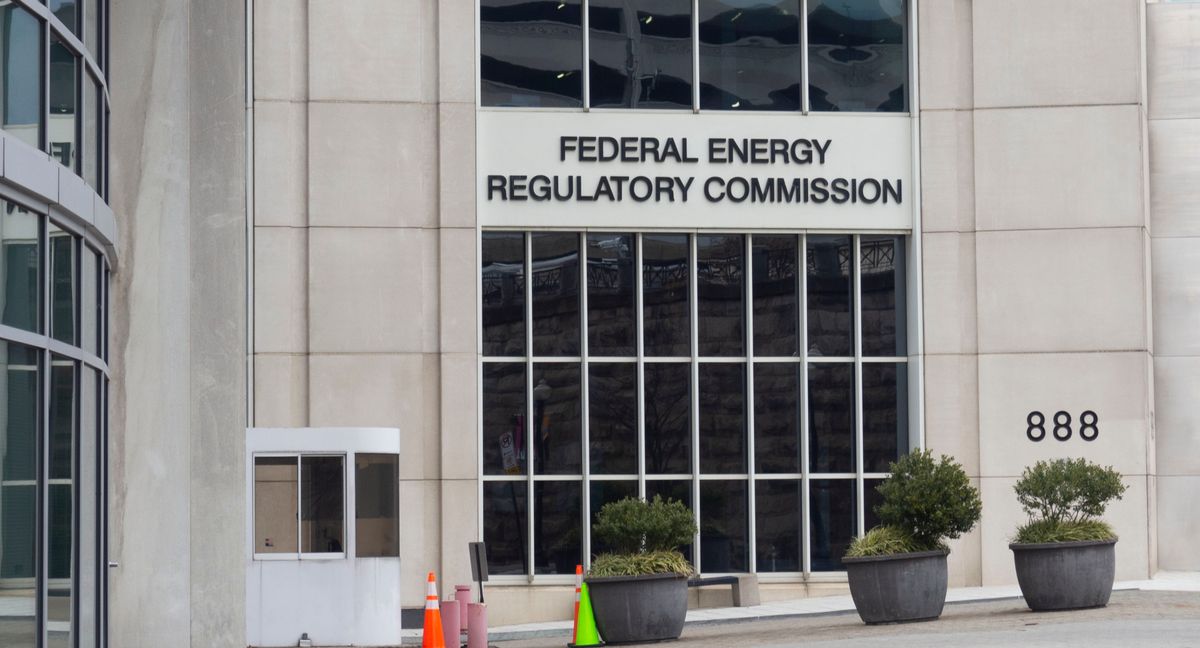