Duke Energy's Suzy Macke: Linework has become a passion for me

When people think of utility workers, usually the image is a man in a hardhat rising dozens of feet above ground to repair a line. In other words: a lineman. And they are nearly always men.

Suzy Macke defies that norm. Raised on a ranch in New Mexico and nurturing a love for working outdoors, she swapped her landscaping business for a lineman job for Duke Energy on a suggestion of her husband.

"I love being outside and I like working with my hands," she said. She's accustomed to being one of few women in a male-dominated field. In fact, when she came on board as a lineman nine years ago, she couldn't find standard required gear.

"Trying to find equipment that fit me and trying to find gloves that fit me ... those were huge challenges," Macke said. Even finding boots in the catalog Duke Energy uses for its lineman was difficult, because women never worked that particular type of gig.

But Macke, used to slinging hay bales on the ranch and running her landscaping business, knew the job description matched her interests. She took the aptitude test, which focused on math and mechanical questions, and passed. But she failed her field assessment test, which measured her ability to meet the physical demands of the job. She didn't let that failure hold her back.

Instead she partnered with a personal trainer who crafted an exercise routine that would mold her body into one that could handle the job. A year passed and Duke opened up more positions — she applied again. She aced the test this time.

But the obstacles didn't stop there —  establishing trust and comfort among male co-workers was the next hurdle.

"They were all terrified of me at first," Macke said. She wasn't the first woman hired, she said. But even so, her normal day is usually just her, alone, in a group of men. Overcoming their doubts about her fitness for the job is occasionally part of it.

"They've gotten to where we are all friends [now]," Macke said. "They stopped doing the 'I stopped talking when you walk up' thing."

Of course, such arduous, outdoor work isn't for everyone, she noted. Some of her friends expressed interest in the job, but she said not all of them were ready for the demands. Macke is out in all types of weather, from scorching summer days to sub-zero winter temperatures to repair lines and maintain the system.

"You have to be strong, emotionally and mentally," Macke said. "You have to be curious about thing about how the whole grid works. You have to have quite the desire to learn about it. And you have to like the outside because you are out there a lot."

That and a strong personality, Macke said, will help a woman make it in this type of industry.

"Linework has become a passion for me," she said. Maybe at some point she may take up classes to grow her skills, but for now, she's fine in her current line of work.

"I had some great support," Macke said. "There wasn't going to be anyone standing in the way." 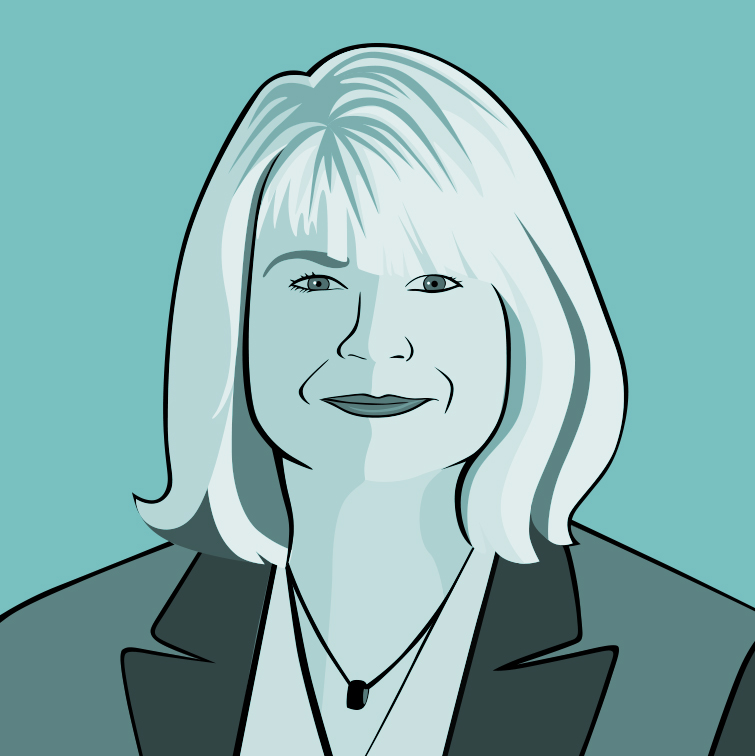 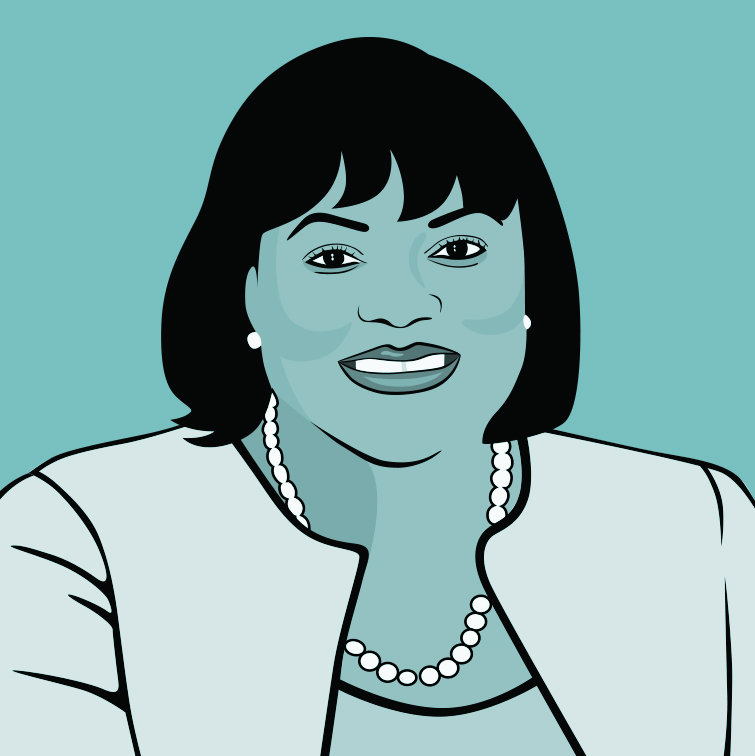 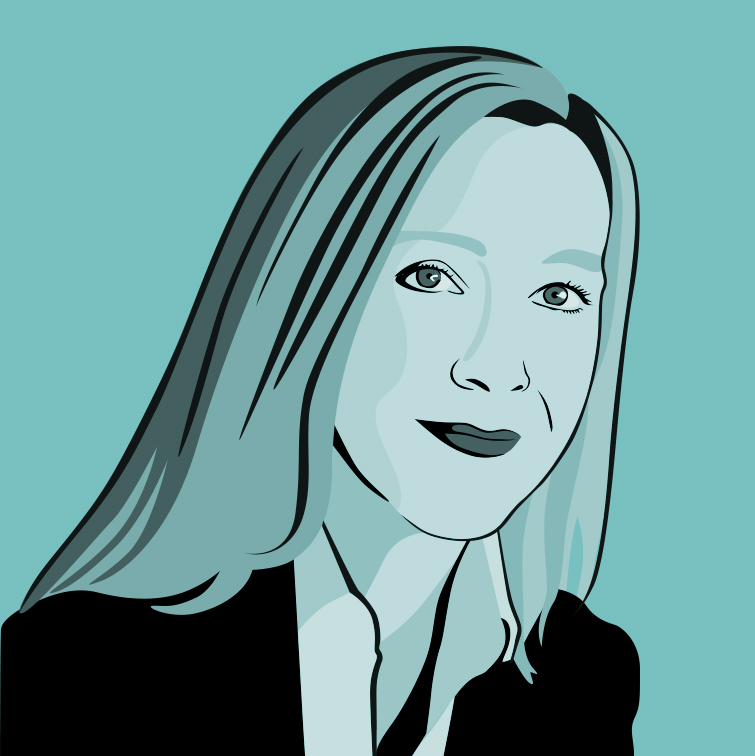 View all | Post a press release
Burns & McDonnell Launches Integrated Construction Group in the Twin Cities
From Burns & McDonnell
Sonoma Clean Power Executes Power Purchase Agreement with Luminia for 11.6 MW Solar Plus 8 MW …
From Sonoma Clean Power
The California Institute of Technology (Caltech) Invites Electrical Grid Monitoring (EGM) CEO …
From Electrical Grid Monitoring, Inc.
Reactive Technologies Brings New Tool for Analyzing the Costs and Benefits of Measuring Grid I…
From Reactive Technologies LTD
Editors' picks
Latest in Corporate News
© 2022 Industry Dive. All rights reserved. | View our other publications | Privacy policy | Terms of use | Take down policy.
Cookie Preferences / Do Not Sell
We use cookies to optimize your experience on our website and for analytics and advertising purposes. By continuing to use our site, you agree to our cookie policy. Learn more
Accept