Taking Charge: Enel X Way’s Chris Baker on how the EV sector is ‘crossing the chasm’

Despite challenges related to supply chain kinks, Baker anticipates that the passage of the Inflation Reduction Act will make a big difference for the EV market.

The U.S. electric vehicle market is in the process of crossing the chasm, according to Chris Baker, head of Enel X Way North America, and that shift could actually happen a lot quicker than most people assume.

Enel X Way is an electric mobility company that has a presence in 17 countries. Baker likens the EV industry revolution to the shift that occurred in the cellular phone market decades ago. In the early 1980s, a study from consulting firm McKinsey concluded that the total global market for cell phones would be about 900,000. What that analysis didn’t take into account, Baker said, is that once a technology is proven and its costs drop, it gets broad mass market appeal and the fear factor associated with it goes away — a dynamic that he believes is playing out in the EV sector as well.

The EV industry is also poised to see a boost from the passage of the Inflation Reduction Act, signed into law in August, which contains a hefty $369 billion in funding for climate and clean energy efforts.

“The bottom line is the Inflation Reduction Act is a huge deal — and it came about in sort of a torturous, long-winding path, but the end result is going to be nothing short of transformational,” Baker said. Among other things, he anticipates the legislation will help bring manufacturing jobs back to the U.S. and create a more equitable shift to EVs with its tax credits.

“I think it’s absolutely altering how decisions are made in boardrooms — there is for sure going to be an increased investment in home, private and public charging,” he said.

Impacts of the Inflation Reduction Act

The Inflation Reduction Act provides a $7,500 tax credit for EVs, with requirements that certain amounts of critical battery materials be domestically sourced and processed. These credits could make a big difference in the EV market, Baker said.

At the same time, the EV industry does face very real challenges related to the supply chain, Baker acknowledged — not just for critical elements, but even minor things like the rubber that goes into making the housing for EV chargers, cables, and other items that are readily available in “a normal world.”

“The kinks in the supply chain have been extensive and impacted a broad swath — so you get these ripple and knock-on effects, where you can have 98% of the raw materials… for a product and if you’re still waiting on that last 2%, you don’t have a working product,” he said.

Enel X Way has been able to take advantage of its global footprint to buy in bulk, and has a pretty advanced and mature supply chain and procurement organization, according to Baker.

“What’s exciting is that it’s really accelerating the investment in capacity, that two to three years from now — and potentially even sooner — you’ll see just a massive available capacity that should be able to meet that increased demand that we’re seeing,” he said.

Opportunities and challenges for the power grid

The forecasted growth of the EV sector, and influx of EVs on the road, will also have implications for the power sector, in terms of ensuring adequate distribution infrastructure as well as the capacity to meet electricity demand from these vehicles. One analysis suggests that in a scenario where EVs represent 100% of new light-duty vehicle sales in the U.S. by 2030, and 100% of medium-duty and heavy-duty vehicle sales by 2035, electricity demand is expected to grow by roughly 2% per year between 2020 and 2050. In part, that is because there is an assumption that energy efficiency is going to increase as load grows, said Sara Baldwin, director of electrification with Energy Innovation.

The 2% electricity demand growth is similar to the load growth that the U.S. experienced between the mid-1970s and 2005, when the country began to install more electrical appliances and gadgets in homes and buildings, “so it’s not unprecedented,” Baldwin said.

The growing number of EVs could also present opportunities for the grid.

“My background is in energy storage and I initially got excited about [the EV] space because it looks a lot to me like millions of little batteries driving around on wheels, that you can plug into the grid,” Baker said.

The ideal solution for the grid is to time charging loads in such a way that the usage of low-carbon energy sources like wind and solar are maximized over, say, a traditional combustion gas plant, Baker said.

Most efforts to implement managed charging are in the pilot phase, and designed to help the industry better understand the barriers and challenges it could face in this regard, according to Baldwin. Opportunities to manage charging loads tend to be greater with vehicle fleets, workplace charging, and areas where a larger number of vehicles may be plugged in all at once, Baldwin added.

“I think in another couple of years, we’re probably going to have a lot more understanding of the dynamics” when it comes to strategies like distributing that charging over the course of the day, and taking advantage of lower-cost periods on the grid, Baldwin said.

The other potential benefit that EVs can offer the grid is bidirectional charging technology — essentially, enabling the vehicle to export power — which could be especially significant in areas where the electricity sector faces resiliency-related challenges. Earlier this year, Pacific Gas & Electric and General Motors announced an effort to use EVs as home power sources in Northern California. Baker expects that the interest in bidirectional charging will increase over time.

“Historically, there was a reticence to do that because there is some concept that if you fully discharge the batteries, you’d reduce the useful life of the battery and therefore the warranty,” he explained. But as the number of EVs on the roads grows, taking power from a larger number of vehicles would not impinge on the useful asset life of the car, according to Baker.

But bidirectional charging technologies do face cost and other challenges.

However, incidents like the cold snap that led to outages in Texas last year present very visceral, real demonstrations of the value of grid reliability, he said.

“I think the minute the next one of those hits, and you’ve got a couple dozen F-150 Lightnings powering people’s houses — that will be a pretty interesting demonstration of the value,” he said. 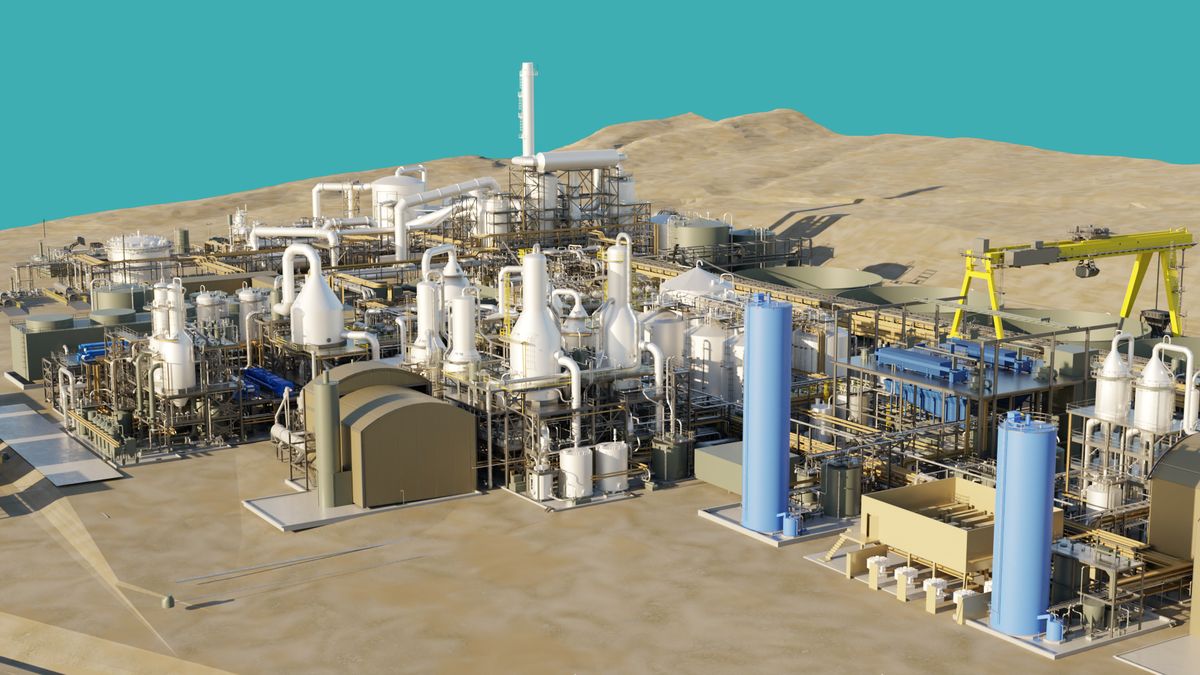 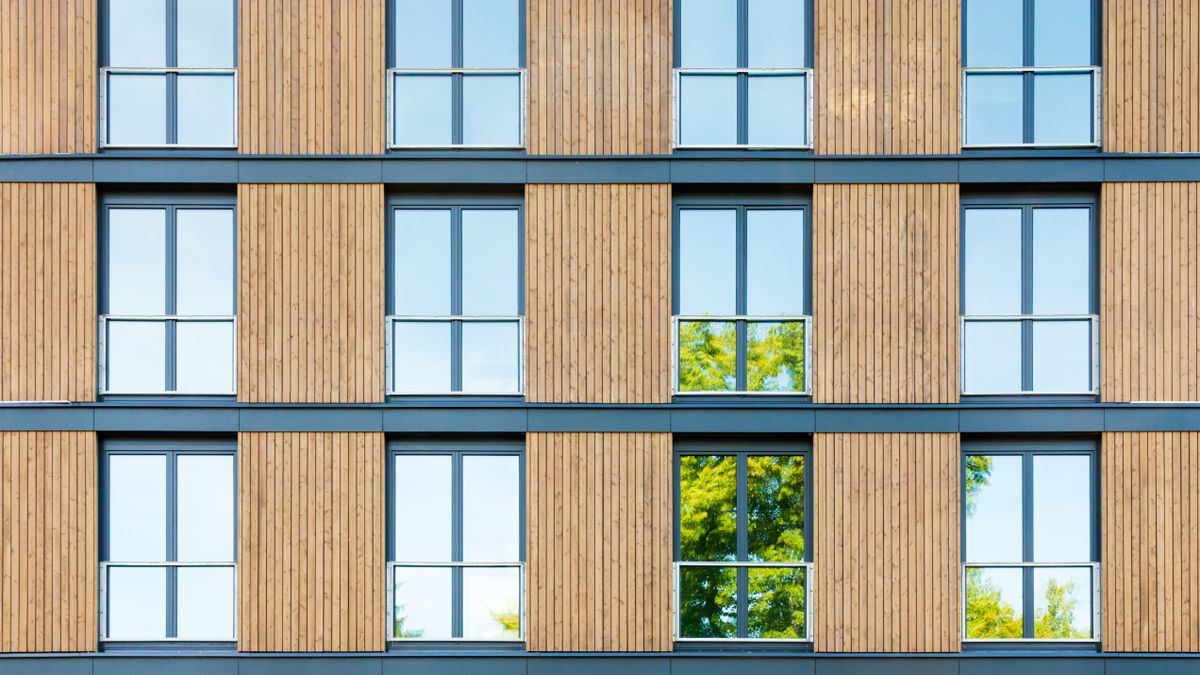 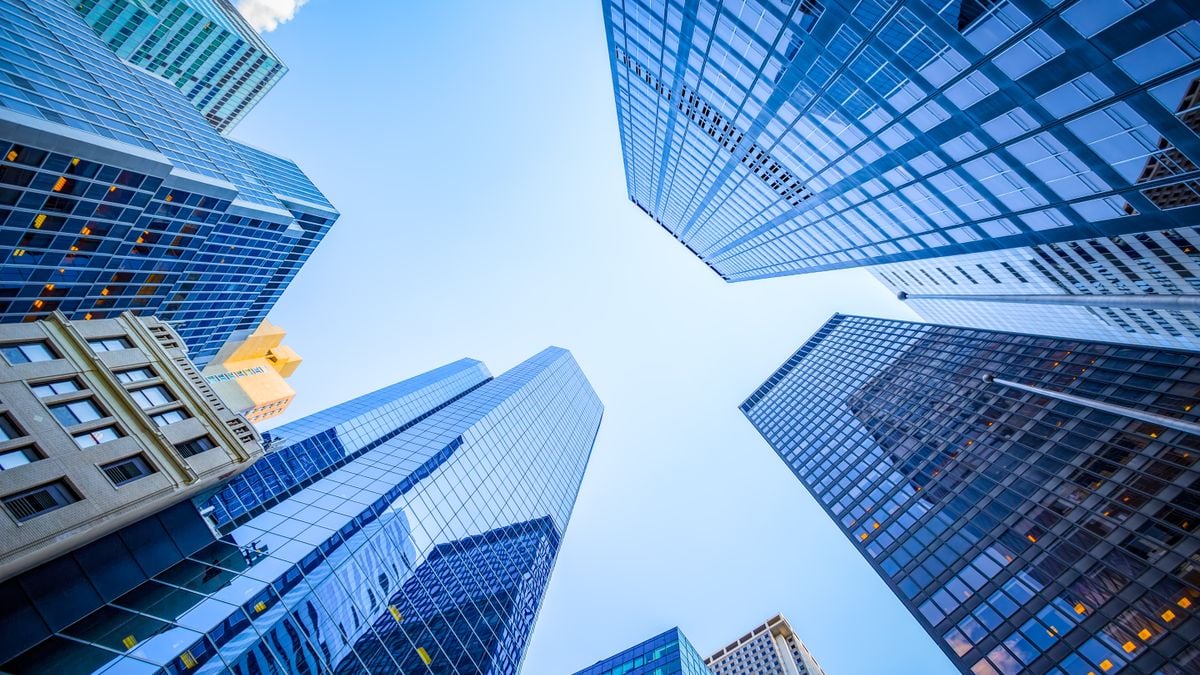 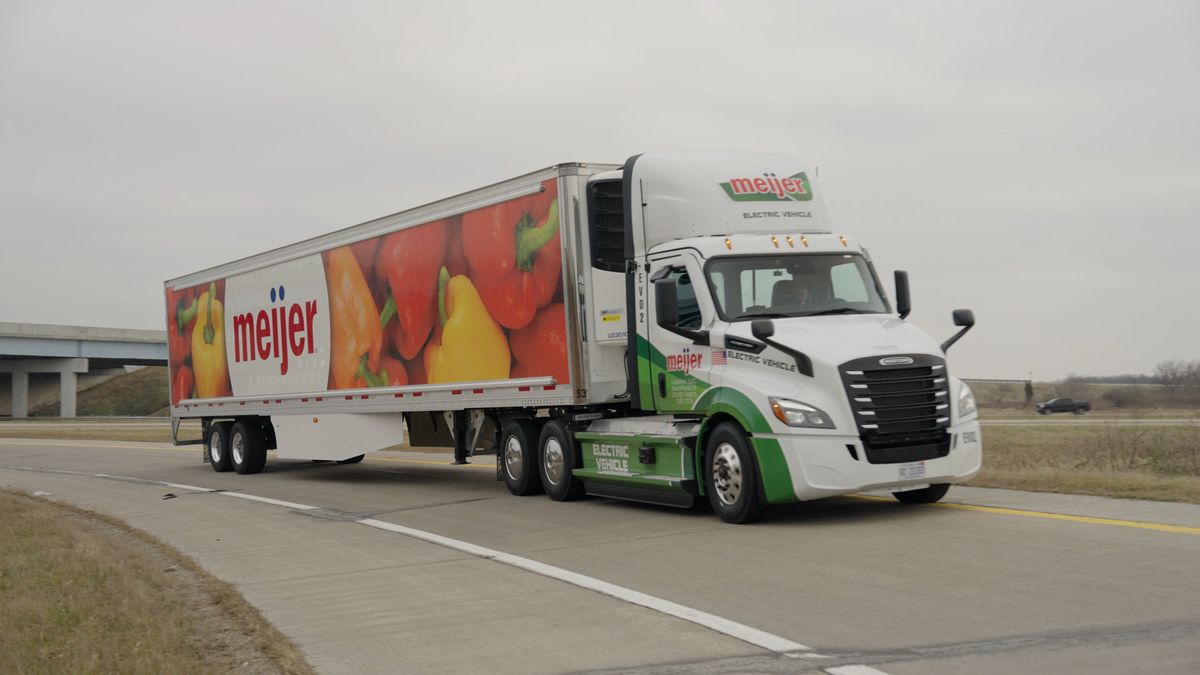