The first energy storage project in the Midcontinent ISO is up and running, but it is not being compensated for the services it is providing in the MISO footprint.

Indianapolis Power & Light’s 20 MW, 20 MWh Harding Street storage facility went into service in May, but as valuable as those batteries may be, there is no regulatory path for IPL to get paid.

IPL is working on that problem, but it could be a heavy lift.

Late last month, IPL filed a complaint with the Federal Energy Regulatory Commission, asking the regulator to find that MISO’s rules for energy storage are deficient and should be revised.

The fast track complaint seeks three changes. IPL wants to see MISO revise its tariff for primary frequency regulation (PFR) by unbundling it and paying locational marginal prices (LMP) for the service under its own schedule. Because it is an automated function, current rules do not consider PFR to be a market operation because there is no bid and dispatch function.

The utility also wants MISO to revise its dispatch protocols for secondary frequency control. As currently designed, lithium-ion batteries wanting to participate in the MISO market would be forced to operate in a way that would degrade their batteries quicker than usual.

Those protocols were designed for flywheel storage devices, but forcing li-ion batteries to provide one hour of injection and one hour of withdrawal prevents batteries from “being used in the most valuable manner,” the filing says.

Cell life of the Harding Street battery would be reduced to three years, instead of the 10 years if it were cycled properly, IPL argues. IPL also wants to be paid, not charged, the LMP when withdrawing power from the grid in response to frequency deviations.

Thirdly, IPL wants MISO to broaden the services battery storage can provide to include ancillary services, energy, ramping, and capacity. IPL argues that MISO’s definition of a storage energy resource (SER) was designed solely for the operating characteristics of flywheels and limits them to providing regulation services. IPL wants to see restrictions on the products that can be provided by all types of resource lifted.

In the filing, IPL says, “The Commission should direct that the Tariff be reformed so that Resources technically capable of providing various products under the Tariff be permitted to provide such products, regardless of resource label or technology.”

MISO’s existing storage rules were, in fact, designed with flywheel technology in mind. They came out of a similar filing to IPL’s that Beacon Energy made with FERC. The irony is that the rules were never needed because Beacon went bankrupt in 2011. (The company has since emerged from bankruptcy.)

IPL knew MISO’s rules were not favorable for battery storage back in 2009 when it began developing plans for the Harding Street storage project, and it was hopeful that those issues would be addressed.

“We thought we would be able to tweak the regulations, but that didn’t happen,” Lin Franks, senior strategist for RTO, FERC and compliance Initiatives at IPL, told Utility Dive.

IPL embarked on the project “with open eyes,” she said, but “it is hard for any stakeholder to know everything under [MISO’s] hood.” RTOs are complex and many times problems do not become apparent until a project is implemented, she said.

Franks emphasized that IPL’s filing is not hostile, and that the utility continues to work with both FERC and MISO on designing rules that work for all parties.

Franks also said that IPL is not looking for MISO to design rules to accommodate batteries. The rules should apply equally to any technology, she said.

MISO is assessing its next steps regarding the filing, spokesman Jay Hermacinski said. He also noted that MISO is already addressing several of the issues raised in the complaint and, like other RTOs, is participating in both policy and technical discussions “to determine the most efficient and effective ways to integrate new technology, including storage, to the grid.”

It also is worth noting that the Harding Street battery station is not a merchant project. When it began the development process, IPL realized it had a variety of options for ensuring the reliability of its grid, which can be provided by resources as diverse as substations and generating plants to static VAR compensators.

IPL went with battery storage because in addition to providing PFR, it can also provide hours of continuous discharge for other grid services as the utility requires.

“A battery is like a great Lego set that can morph with the system as it changes,” Franks said. A battery system was also attractive from a regulatory perspective because IPL would not be asking customers to pay for a “one trick pony.”

IPL, which is a vertically integrated utility owned by AES Corp., intends to put the cost of the Harding battery system – the cost has not been made public – into rate base and has plans “not too far away” to file a rate case with Indiana regulators, though Franks could not be more definitive about the timing.

If the rate case is approved and IPL succeeds with its FERC filing and is able to be compensated by MISO for the ancillary services it provides, “every dime from MISO would go back to IPL customers," Franks said.

IPL is not a merchant developer, but Franks does see an economic incentive at “chipping away at getting paid” for storage in MISO. If IPL is successful in its rate case and its FERC filing, revenues from Harding Street would help keep customers’ rates from rising too quickly.

If successful, it would also be ironic that it was a vertically-integrated utility, not a merchant developer, that pushed to open the door wider for energy storage to participate in the MISO market. 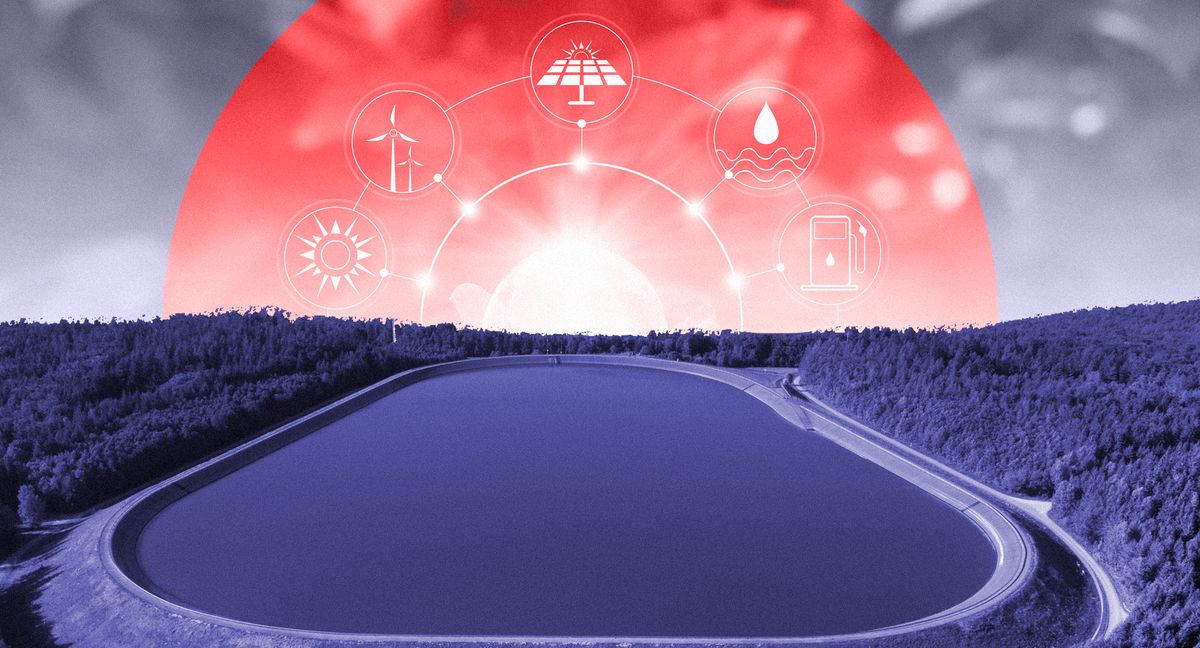 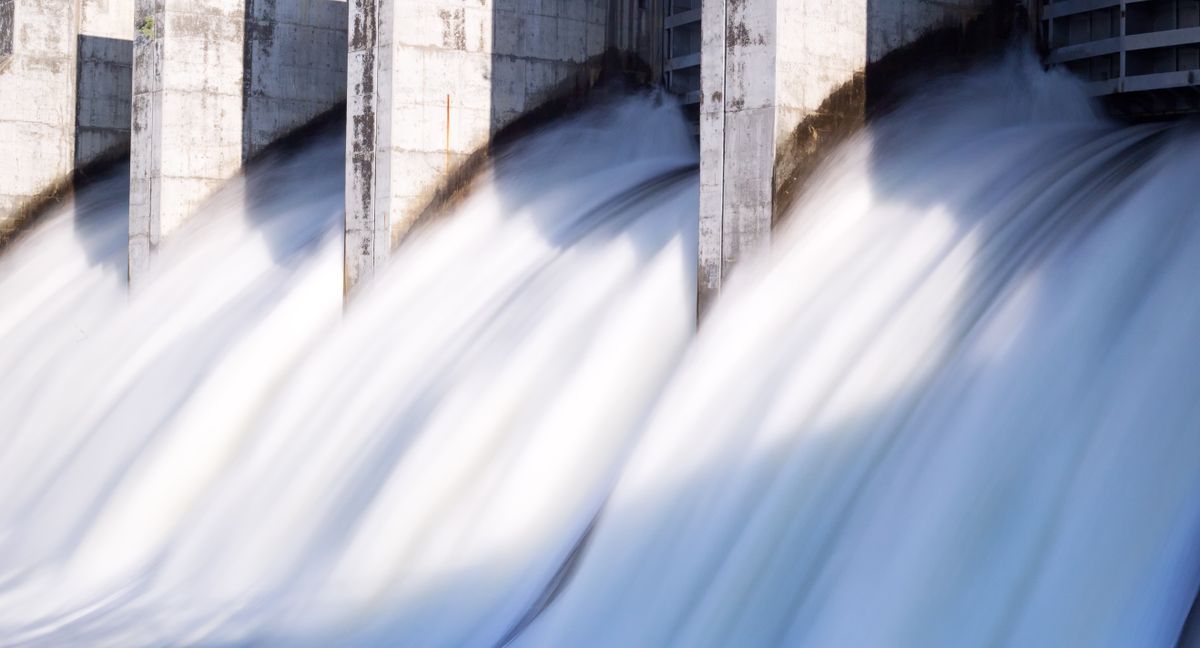