It's time to Spotify the grid with DSO functions

The following is a contributed article by Stuart McCafferty, Managing Director at Black and Veatch Management Consulting

Not too long ago, the only way a musician or singer could hope to get a large audience and recognition for his or her tunes was to land a deal with a record company and get picked up by radio DJs. Today, online services like Spotify and YouTube give recording artists a platform to share and monetize their product without corporate oversight and limiting contracts.

In a few years, will a marketplace for distributed energy resources (DER) have a similar impact on our electric grid? It might. In fact, it should, and one step toward that marketplace is making sure the functions of a distribution system operator (DSO) are in place and running smoothly.

That hasn't happened yet, and the reason is simple: people think a DSO is a distinct entity. It's really a set of functions that can be decomposed and parsed out among multiple players, including utilities.

States like California and New York are proactively implementing DSO functions because distributed energy resources are impacting business and complicating grid operations. These states are putting all the DSO functions under utility control. Another way to do it is to split up the effort among industry players.

Regardless of who plays the roles, utilities and regulators should start by focusing on the two most vital elements of DSO responsibility: operating the distribution system marketplace and distribution grid operations — including DER, regardless of who owns them or whether they are "in front of" or "behind the meter".

We all know DER have rocked the utility world. In fact, DER accommodation is by far the top application that utilities are planning to support in the next three to five years, according to utility professionals who responded to the Black & Veatch 2019 Strategic Directions: Smart Utilities survey. Nearly three-quarters of respondents cited DER in general as shaping their distribution infrastructure in the coming years.

Other responses to the survey clearly showed that most utilities are studying how the utility can best leverage customer assets. There's a simple answer: DSO implementation.

Short-term planners handle similar functions but only look 30 days or less into the future. They're the day-ahead, week-ahead planners. Both these roles are important, but not as profound to the actual operation of the distribution grid as the other two DSO roles: the distribution market operator (DMO) role and the distributed energy resources manager (DERM) role.

The DMO provides a way for utilities, customers and third-party market participants like aggregators to buy and sell energy and distribution services. The platform enables bids and bilateral transactions as well as clearing and settlement. Also needed will be a way to manage the DER themselves, which means DMOs will go hand in hand with distributed energy resources management.

Some jurisdictions link DMOs with distributed system platform providers or DSPPs, but they're not the same. The DSPP provides the underlying technology that enables the distribution-level market and DER management. These functions, however, are bigger than ones and zeros in a computer system. These functions provide the wide-angle view of a new energy-delivery approach.

Why is that important? Because plenty of organizations are already piloting local and distribution-level markets. Australia-based Power Ledger, which uses blockchain to facilitate peer-to-peer energy trading, has small-scale pilot programs operating in its native land as well as other pilots in Japan, India, Thailand and the U.S.

Traditional utilities are in the game, too. National Grid, for instance, launched a distributed system platform (DSP) on the Buffalo Niagara Medical Campus in Buffalo, N.Y. It's a great start, but will pilots like the National Grid project and Power Ledger's neighborhood markets be able to scale?

Probably not until the DMO and DER management roles are thoroughly defined and deployed. Those roles are key to achieving a variety of goals utilities and the regulators they report to have started pursuing.

Even National Grid said in it's Buffalo project press release that in the next phase of the initiative, the utility and its partner companies, "will engage additional customers to introduce a wider variety of technologies to the DSP, as it is scaled to new areas outside of the initial downtown Buffalo, NY location. These additional market participants will help define current and developing market mechanisms."

In other words, the utility recognizes that its time to build out the market function for managing tomorrow's distribution system.

From here to there

What can DSO functions — especially those market-operator and DER-management functions — deliver to utilities and the communities they serve? Here are some of the benefits:

Democratization of power generation, supply and consumption: Establishing a DSO creates a market for DER owners to monetize their investments in distributed generation, storage and more. The DSO market creates opportunities for distribution network players to make money by supporting grid reliability and resilience.

Increased renewables penetration: The DSO works in two ways: First, investors will be more motivated to generate, store and monitor their own power if there are mechanisms to sell what they don't use through the market function. Second, the DSO provides the technical capability to facilitate two-way power flows and market participation via the DER-management function.

Reduced electricity costs: Operating DMOs will have associated costs, but there are several offsets that will likely drop the cost of electricity in the long run. For one thing, when you generate electricity locally, you reduce the need for long-term transmission systems. Also, the cost of implementing distributed generation is likely to be split among many players, not just utilities, plus many of these new generation resources will use free fuel — the sun and wind. Finally, the market itself will drive competition and least-cost solutions. Ultimately, the impact should be lower electricity costs for consumers.

More energy industry innovation: By opening the doors to more players in the energy ecosystem, we will naturally also open the industry to creative solutions and new business models. Some of these opportunities will be seized by new market players, but traditional vendors and utilities will also have the chance to provide new services and revenue streams.

Given the benefits of DSO functions, many utilities and regulators are already looking at ways to build these functions into their territories. That's the good news and, if you're starting the process, here are a few things to consider.

Naturally, you'll need to figure out where the utility's distribution system stands now and when the DER impact will be felt. For some utilities, DER penetration and capacity at 10% of the system peak could be problematic. Others might not see system impacts until capacity hits 20% of system peak or more.

Anticipating the timing of DER proliferation relies on several factors, and chief among them is the regulatory environment. California, for instance, has legislation requiring at least 50% of the state's electricity to come from noncarbon-producing sources by 2030. To get there, regulators mandate that all new homes up to three stories tall have solar panels beginning in January 2020. That will certainly be felt on the grid, and utilities are no doubt planning for it.

After identifying where you are and where you're soon headed, look at your business processes and create a heat map of those processes that need changing … or creating.

If you're going to take on the role of market operator and don't have those processes in place yet, those activities would be colored red on the map. If you've already got long-term planning in your utility but need to add DER considerations to the mix, those new processes might be yellow.

Other steps in getting ready for DER include interviewing and educating all your key stakeholders, pulling together a functional DSO model and, finally, writing an actionable operation strategy and implementation plan.

I've been involved in watching utilities go through this process multiple times. Generally, people don't wind up with the changes in organizational structures that they expected.

That's one reason utility organizations should be actively planning for the day when consumers, markets and technology "Spotify" the grid. It will take four or five years to establish organizational constructs, then it will take a few more years to pilot the structures and scale.

If you don't get working on implementing DSO functions now, you probably won't be ready for a DER-filled world where everything we knew about the energy market gets put on "shuffle." 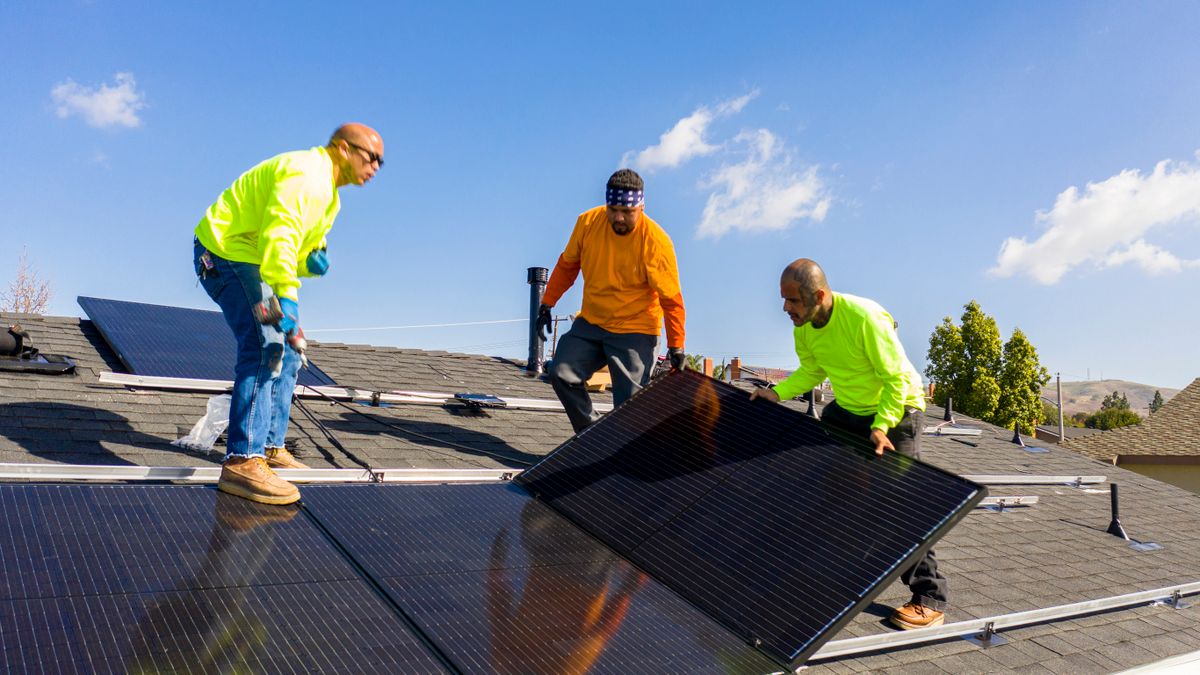 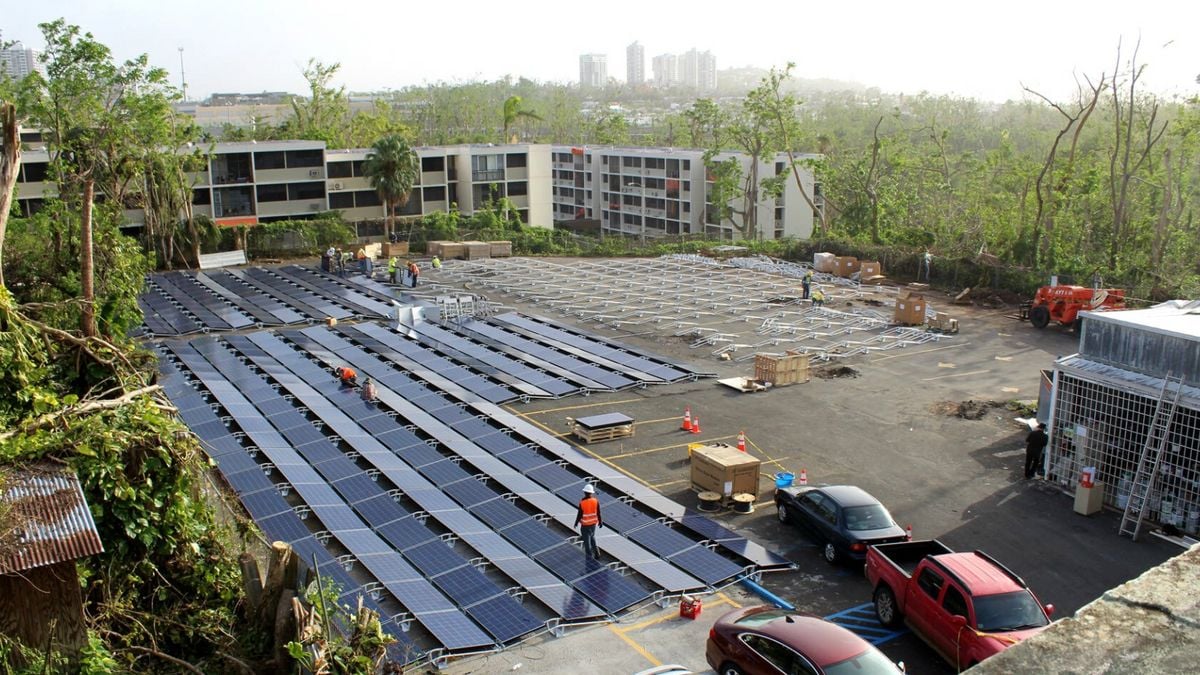 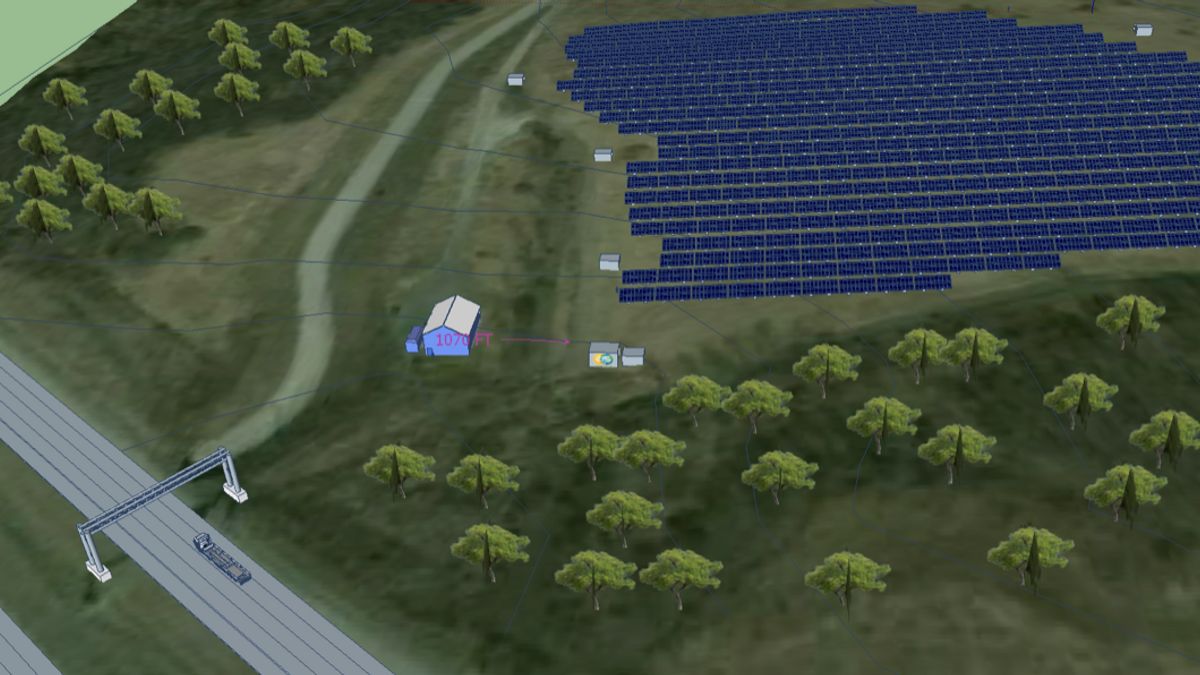