Vogtle Unit 3 was approximately 98% complete according to the last quarterly update, but both units faced a lot of delays in construction due to COVID-19.

"Since the onset of the pandemic and most acutely during the fourth quarter of 2020, the impacts from COVID-19 have included high absenteeism and disruptions to planned or ongoing work as we isolated personnel," Fanning said in the February earnings call.

Southern Nuclear Operating Company identified additional construction remediation work, and is reviewing Unit 3's "construction quality programs and, where needed, implementing improvement plans consistent with these processes," the filing said. The inspection and review results could require additional remediation, although, as noted in the financial disclosure, "the ultimate outcome of these matters cannot be determined at this time."

Vogtle is the only nuclear plant under construction in the U.S. and would be the first nuclear plant completed in more than three decades.

However, nuclear facility construction in the United States has established a troubling precedent of cost-overruns and delays, according to opponents of nuclear construction. The South Carolina V.C. Summer nuclear station was scrapped by the owners in July, 2017. Georgia Power and Southern Nuclear, which have already faced a number of delays and cost-overruns in the completion of Vogtle, are "highly unlikely" to meet the regulatory approved November 2021 and 2022 in-service dates for Units 3 and 4, respectively, according to a June filing with Georgia regulators from the independent Vogtle Monitoring Group.

"Every day that that unit is delayed means additional cost burdens are going to get thrust on customers," David Rogers, Southeast deputy regional director for Sierra Club's Beyond Coal Campaign, said. "We could find cheaper, more effective ways to meet any needs that [Unit 3] fills by using things like wind, solar, storage, [and] energy efficiency."

Southern announced during the Q4 call that Unit 3 would begin hot functional testing during the second half of March, and start loading fuel during July, adding that COVID-19 site productivity and other factors delayed system turnovers and the timeline for the nuclear reactor. 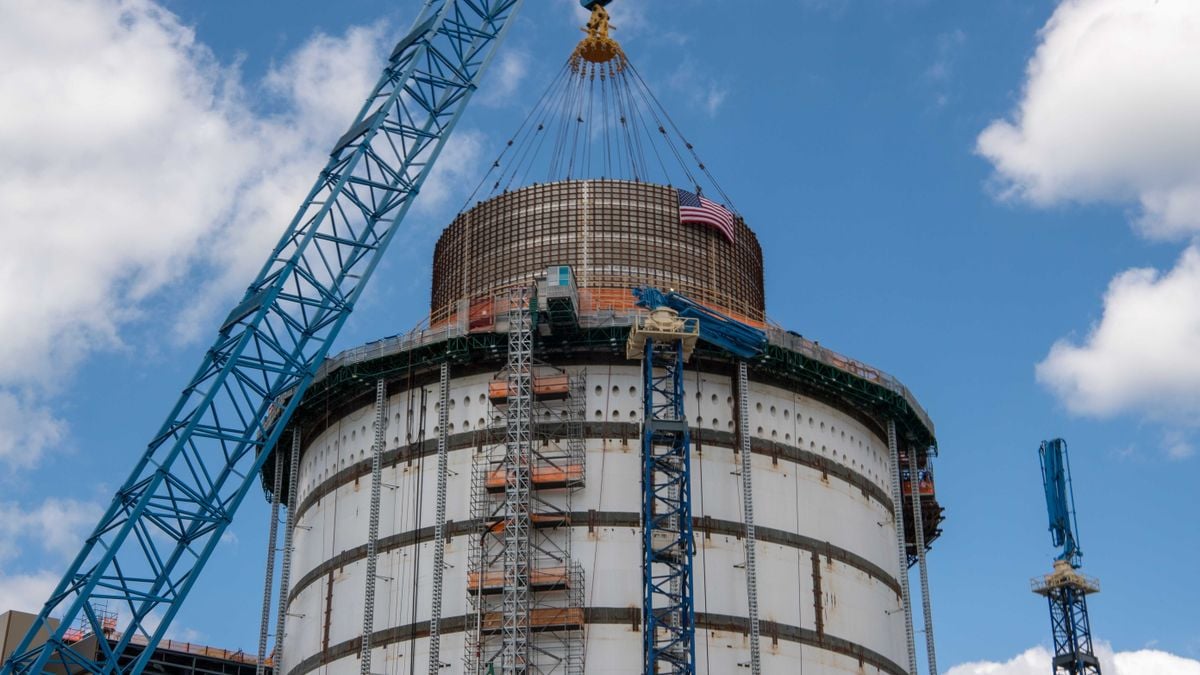 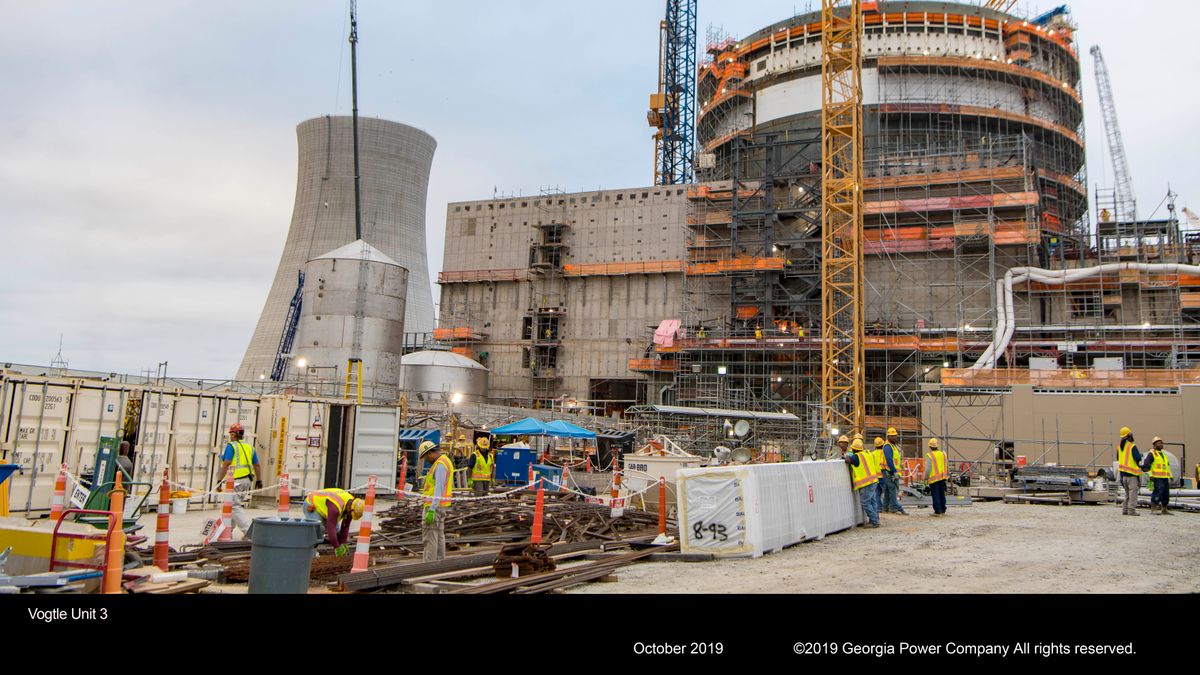 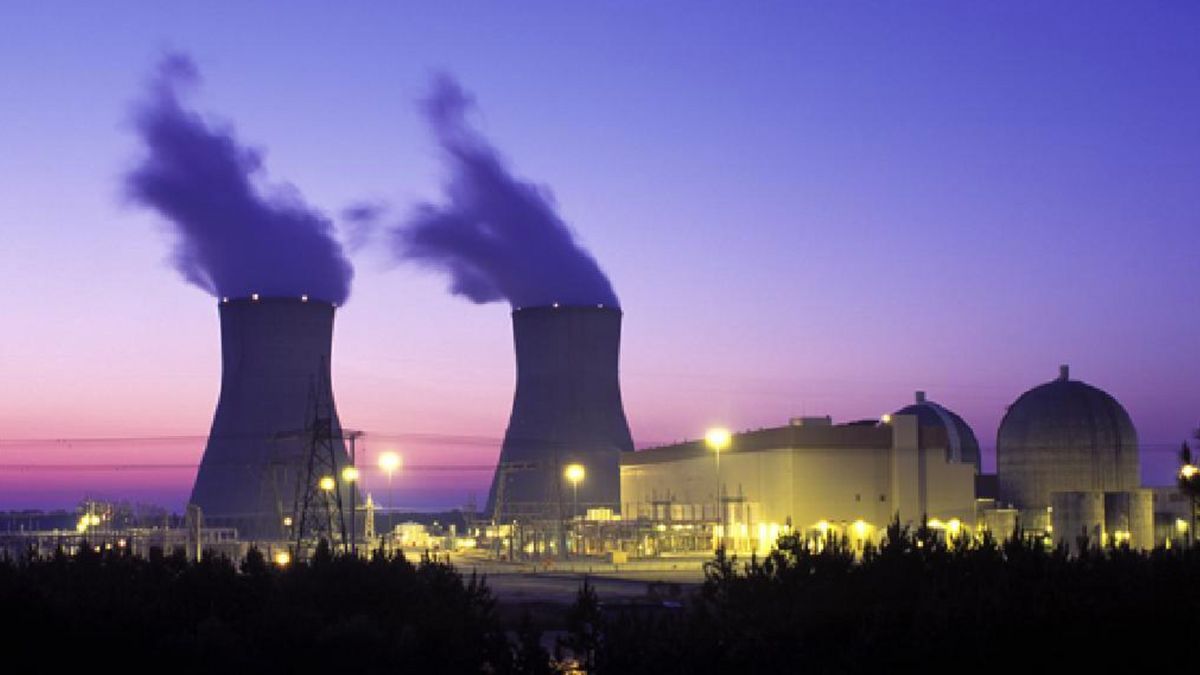