Two are better than one: Bifacial PV modules will open new markets for utility-scale solar

The following is a contributed article by Sheldon Kimber, CEO and cofounder of Intersect Power.

Just when you think solar technology has matured and is reaching the nadir of its descent on the cost curve, another major innovation in crystalline silicon modules appears ready to drive those costs even lower.

Bifacial technology has arrived and while it is still fairly nascent, the technology along with complementary optimizations in balance of systems (BOS), development practices and power marketing is poised to once again reshape the solar industry.

For the time being, these bifacial modules trade at a slight premium to their monofacial competitors, but many manufacturers have expressed intentions to switch over to bifacial technology. Once manufacturers move their production lines over to bifacial, many believe the marginal cost difference between bifacial and monofacial modules will disappear and the prices will largely equilibrate — as a result, the module market norm will increasingly evolve to bifacial cell and module technology.

A compelling case, with risks

Bifacial is compelling for several reasons.

There's the obvious power output bonus that comes from harvesting energy from both sides of the same module. Given the right site conditions, decent albedo and an optimized module design, bifacial will boost performance by a significant margin. When bifacial is integrated with increasingly innovative and optimized BOS configurations, the boost in array performance could go from incremental to game changing.

This performance acceleration also fosters a parallel reduction in the entire BOS ecosystem — and the capital costs required to build out a solar power plant. If bifacial means you only need 85-90% of the number of monofacial modules that would have been required for a multi-hundred-megawatt solar field, the amount of all of the other components, systems and costs — inverters, trackers, cables, labor and the like — can also be reduced.

The higher the power density of the plant, the less BOS you need per module. While there are always site-specific factors that can confound these savings, developers are already selecting and sizing sites to optimize for these bifacial savings.

While the promise of bifacial systems is exciting, it is not without risk.

Before the utility-scale solar pipeline fills with projects modeled for bifacial modules, the modeling itself needs to be standardized. Standardized module ratings and tightly prescribed product specs, as well as fully baked implementations of bifacial parameters in industry standard modeling software, such as PVsyst, are critical.

In addition, we need to know how the modules integrate and operate with the balance of systems, so we can assess the impact of bifacial on the overall power plant. This also involves performance measurement, estimation, verification and other testing by independent engineers, so we as developers can have a defensible certainty about how the plants will perform and can present that information to prospective long-term owners.

These efforts are well under way, providing a better handle on bifacial risk assessment within the next year or so.

The bifacial cell itself is not the only module improvement coming to market. There are smaller innovations in these new modules — many linked to the advent of bifacial cells themselves and others simply tied to the ever-increasing power ratings of solar cells in general.

There's an explosion of enhancements around larger cells, shingled and half-cut cells, and modules with rearranged buses. Beyond that, BOS companies and others are partnering with the module manufacturers to optimize bifacial integration, tweaking tracker heights, optimizing module mounting and finding ways to enhance albedo.

When you compound all these innovations, we may have years of consistent cost declines and performance improvements in front of us.

Some of these upsides have already been baked into our PPA prices on those projects, so we are eager to prove them out in order to preserve our project economics. Other improvements, such as BOS innovations and new ways of optimizing bifacial, aren't yet part of our base case and represent an opportunity for us to lower PPA prices and grow the market for utility-scale solar in the coming years.

One of the underplayed upsides of optimized bifacial technology is the tremendous impact it will have on solar's ability to expand into new power markets. We see the move to an increasingly bifacial industry opening up greater and greater addressable volume in the global power markets.

Much lower solar irradiance zones have an opportunity to achieve wholesale market parity — potentially without renewable portfolio standards or other regulatory kickers. Solar is increasingly just another player in these markets like gas or coal or anything else in the energy mix, and that's a huge opportunity.

These markets are deep, liquid and transparent, and with innovations in bifacial and associated balance of system, more addressable than ever.

However, these vast, competitive, wholesale power markets don't just require low costs. They require a great deal more sophistication in financial and credit structuring, shaping of output, managing of basis risk and developing projects from the dirt up to mitigate and optimize for all of these elements.

The physical technology of bifacial has arrived along with the opportunity for many BOS optimizations. It's now up to those of us on the development side to make sure we don't squander this opportunity to secure solar's place in our clean energy future. 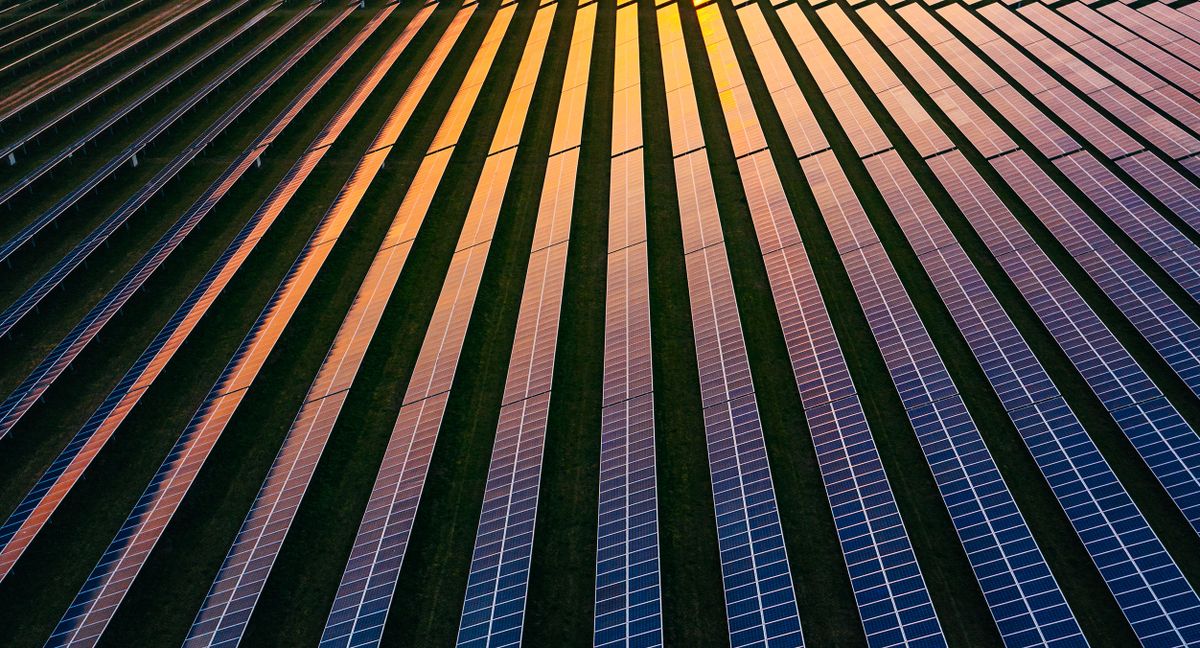