US utilities have billions in unpaid customer balances. What should they do?

Almost all states have executed extended moratoriums on utility disconnections because of Covid-19.

The governor, legislature or state regulators mandated those moratoriums. In some instances, utilities initiated bans on service disconnections but subsequently the government ordered a moratorium.

The objective of moratoriums is admirable: keep customers from being disconnected, as household and businesses suffer greatly when they have no utility services.

But those bans have resulted in many customers accruing extremely large unpaid balances relative to their incomes. On their own, customers would fail to pay off these balances and subsequently get disconnected, leaving other utility customers and funding sources to shoulder the burden of paying them off.

The most challenging "affordability" question facing utilities and state utility regulators today is: who is ultimately responsible for these unpaid balances?

A report by the National Governors Association remarked that "many households found themselves unable to pay energy, water and telecommunications utility bills, resulting in potentially high utility debt and financial impacts to utilities."

Electric and gas utilities had arrearages of $32 billion at the end of 2020, with as many as 20% of households behind on utility payments. Many low income households that are behind on payments have accumulated arrearages in the thousands of dollars. One state, New York, has seen the arrears for electricity and natural gas customers double between March 2020 and July 2021.

If anything, the moratoriums may have simply dug low-income households into a deeper hole: they still owe back bills that have been piling up, leaving some with potentially insurmountable debt.

I list below some questions, observations and recommendations that utility regulators might find useful in addressing the problem of who should be responsible for the large unpaid balances accumulated by low-income customers during the extended moratoriums.

Different stakeholders and even regulators want to avoid this hard-to-resolve problem at the present time. But the day of reckoning will inevitably come where regulators will have to determine who pays for unpaid balances: the delinquent customer, other customers, utility shareholders, taxpayers, NGOs, or a shared responsibility.

Sparing ratepayers from additional burden: Regulators should strive to minimize the costs to general ratepayers from unpaid balances. Utilities should first try to work out a payment plan with customers supplemented by any outside financial assistance before proceeding to collect any shortfalls from general rates.

Poor information and other problems such as inadequate outreach, household inertia, little benefits from participation, a time-consuming and complicated enrollment process, and the social stigma of accepting assistance can cause low participation rates.

The extent to which a utility is successful in collecting outside assistance on behalf of low-income customers with unpaid balances makes it less likely to increase general rates.

Considering fairness and equity: The central question is who should be responsible for unpaid balances. Who pays for customers to avoid disconnection, while not excessively burdening the utility and other customers? What should be the utility's responsibility in keeping customers connected?

Utility service is a vital service for minimum quality of life, but how tolerant should utilities be in keeping customers connected when customers fail to do their part in working with the utility to pay off unpaid balances and make an effort to receive outside assistance? Payers may include low-income households who every month pay their full bill but may face higher general rates that reflect the unpaid balances accumulated by other customers.

An aura of unfairness exists when those who pay their bills in a timely fashion (including low-income households) face higher rates from canceling the debt of other customers.

The 'extreme' solutions are offering (1) no subsidies for highly needy customers, who a utility would inevitably disconnect, and (2) complete debt forgiveness. What is then the "optimal" action in terms of assigning responsibility for unpaid balances to needy customers, other utility customers, taxpayers and the utility? That is the critical question that requires weighing equity and economic efficiency considerations.

The principles of economics say the customer with unpaid balances should be fully responsible, but if they are unable to, then someone else has to or the customer's service gets terminated; but who should these people or entities be? Should other utility customers act as the safety net, if inadequate funding comes from the utility, governmental entities and private charities?

Should regulators assume that utilities should be compensated for any adverse financial consequences from forced governmental action such as banning disconnections? Would it be unfair to utilities if they are unable to recover additional costs from complying with the ban? It seems that it would be, as long as the utility exhibited prudent behavior in taking on these additional costs.

Should utility service ever be disconnected when a customer is unable or unwilling to pay her bill? If so, under what conditions? What seems obvious is that regulators should distinguish between customers who are unable or unwilling to pay their bill. The threat of disconnections would provide an "incentive" for needy customers to apply for financial assistance and arrange for a payment plan for unpaid balances with their utility. Without a threat, what incentive would a customer have to settle up with their utility?

All reasonable means should be taken to prevent service disconnections for low-income customers. This requires accountability by both the customer in question and its utility. Customers with unpaid balances typically have four options to avoid termination of service:

It is important to avoid perverse incentives. They include customers not motivated to fully pay their utility bills and utilities making feeble efforts toward collecting unpaid balances from customers or acquiring funding from government and other sources (and instead pass through uncollected payments to general ratepayers)

One of the most basic principles of utility ratemaking is that rates are set prospectively, so as some have argued, regulatory assets inherently violate this principle in that they provide for recovery of a previously-incurred cost in prospective rates. (Regulatory assets allow a utility to recover costs from ratepayers over future periods that would otherwise require expense treatment in the current period.)

Some observers also argue that ratemaking is a substitute for competition, which does not guarantee that companies recover all of their costs. As contended by some, permitting the creation of regulatory assets is therefore fundamentally inconsistent with utility ratemaking, which seeks to establish prospective rates based on a normalized test year. Regulators need to judge the validity of these assertions, which seems inconsistent with most regulators having allowed utilities to create regulatory assets covering Covid-19 induced costs.

Why not look at utility earnings to determine whether the deferred costs (e.g., induced by Covid-19) had a material effect on the rate of return? If deferred costs are small with minimal effect on a utility's earnings, they should probably be ignored for ratemaking.

Should utilities forgive the unpaid balances accumulated by low-income households? Some jurisdictions allow forgiveness when a customer makes timely payments over a specified period (commonly one year).

One drawback is that after the utility absolves a customer of her past debts the customer may revert to accumulating unpaid balances on future bills, reasoning that they will also be absolved in the future. This reflects what economists call a "moral hazard" problem. Some observers would also consider forgiveness violating principles of personal responsibility and fairness (for example, higher rates to those low-income customers who fully pay their utility bill).

Resolving the problem of large unpaid balances offers no easy solution. It will test both regulators' and utilities' ability to prevent customers from being disconnected while not seriously violating other objectives underlying public utility regulation. 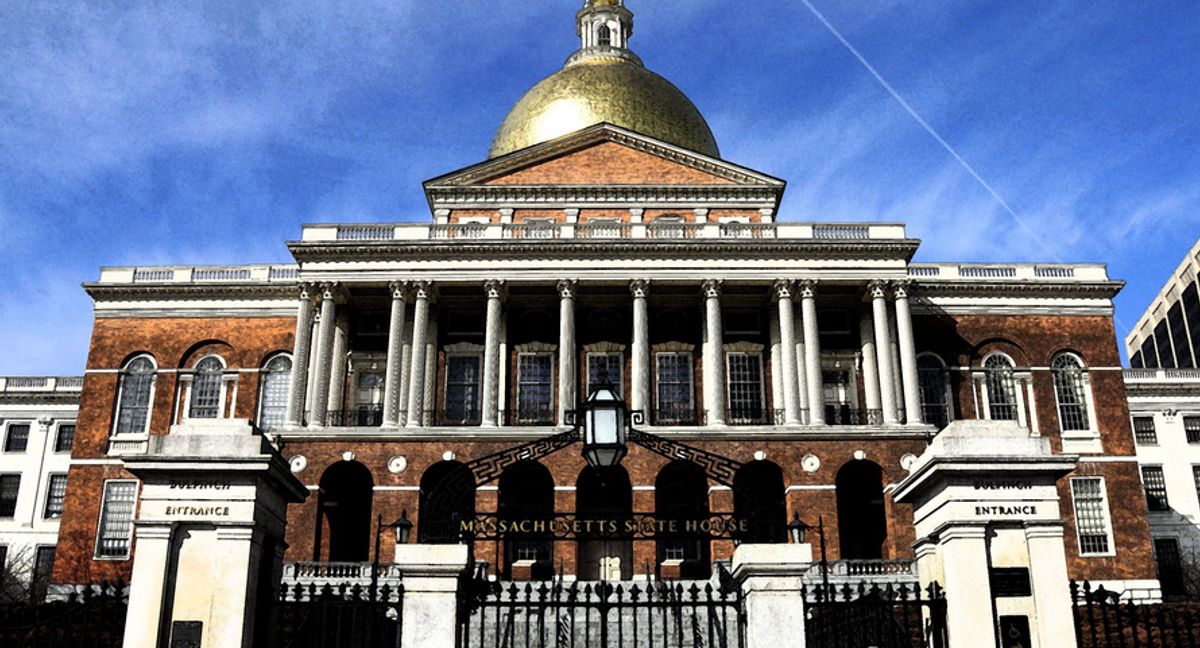