Utility regulators need to be a lot more proactive on climate resilience. Here's how they can start.

By Maria Bocanegra and Mishal Thadani

The following is a contributed article by Commissioner Maria Bocanegra of the Illinois Commerce Commission and Mishal Thadani, VP of Strategy and Policy at Urbint.

As the country grapples with accelerating consequences from extreme weather events, new regulatory frameworks are needed to guide utility investments for added resilience. The chain of events during the first half of 2021 — from the Texas freeze to the most severe wildfire season on record in the U.S. — is catalyzing unprecedented federal investment that mirrors the popular and political demand for more resilient energy systems.

Thus far, responses to regional climate catastrophes typically follow a pattern. An extreme weather event occurs, placing the affected state on edge to the point of investigation and political response, then action is taken to remedy a future similar incident.

Off the Eastern coast of Canada, following two successive, severe storm years, Maritime Electric received approval from the Prince Edward Island Utility Commission for accelerated, AI-enhanced replacement of all Eastern cedar wood poles over the course of the next 20 years. And in Texas, the Public Utility Commission opened eight focus areas for investigation into energy system resilience after the February freeze that shook the nation.

While these measures often have desirable outcomes, they tend to be targeted and reactive, stopping short of understanding the true value of each mitigation for future events.

So what more can states do?

Among discussions with regulatory bodies, utilities, consumers and experts, certain common denominators have emerged that begin to outline a comprehensive climate resilience framework — much like RMI’s preliminary work has characterized — that transitions a largely reactive utility industry with limited decision-making insight to one that is anticipatory, dynamic, and equitable. As state commissions explore their own proceedings on resilience to extreme weather, the following five concepts can serve as a basis for framework considerations.

Understanding the risk of a low-frequency event is complicated, involving thousands of compounding variables such as geography, topology, weather, and characteristics of the delivery system itself. While we have typically relied on institutional knowledge and surface-level risk matrices to inform utility investment decisions, unpredictable and increasing threats require more sophisticated modeling, such as the Department of Energy’s North America Energy Resiliency Model, to precisely unlock the maximum resilience benefits for every dollar invested by operators.

Following similar initiatives in California, the Oregon Public Utilities Commission opened a docket on risk-based wildfire protection this year to better characterize wildfire threats. Five working groups over the course of four months will determine the rules needed for adequate risk assessment, processes for public safety power shutoffs, and system hardening. While the focus on risk modeling in response to the wildfire issue is prudent and of highest priority, there is an opportunity to extend these efforts for a more comprehensive approach for a multitude of utility resilience threats such as storms, freezes and heat waves.

Understanding mitigation tools and their value

Technology and practices are changing rapidly. In the West, utilities are already applying AI-driven decision intelligence and microgrids to reduce wildfire risk, practices that have only recently emerged. State commissions should not be expected to keep up with, or become experts in, evolving technology — though they should deliver guidance on how to evaluate and compare risk mitigation strategies.

California’s Safety Model Assessment Proceeding (S-MAP) created a mechanism for utilities to submit risk mitigation plans describing the mitigation strategy or tool, the cost, and a quantitative basis for the amount of risk being reduced from everything related to day-to-day reliability as well as impacts from more extreme events.

The range of mitigation strategies can be wide, including clearing vegetation, physically hardening the system, implementing cutting-edge software and sensors, or deploying distributed energy resources. Given the breadth of investment possibilities, a rigorous analysis using advanced and predictive modeling techniques should be applied to the value and applicability of each mitigation strategy.

The winter event in Texas spotlighted a glaring truth: The interdependence of our energy, water and telecommunications infrastructure creates multi-dimensional vulnerabilities. Water systems are dependent on power systems which are dependent on gas systems. Any failure in one system can cause a devastating chain reaction that harms consumers.

As many experts have noted, the failure of gas production during the freeze had far-reaching consequences for both gas and electricity prices for states as north as Minnesota, consequences that regulators are still grappling with today. One of the main areas of focus for Texas legislators was the establishment of the Texas Electricity Supply and Mapping Committee intended to "identify critical infrastructure sources in the electricity supply chain" that can avoid our infrastructure sectors operating in silos. Meanwhile, the consensus among FERC stakeholders and the National Association of Regulatory Utility Commissioners is clear: Climate-related vulnerabilities such as resource scarcity, water shortages and droughts require greater intersectoral and interregional coordination.

In New Jersey, the Board of Public Utilities is expanding their asset development rider, intended for the replacement of aging assets, to address newfound resilience concerns. Since 2010, PSE&G has suffered the four most consequential storms in its operating history. As a result, the new Energy Strong cost recovery program was created to raise flood-prone substations, rebuild aging infrastructure, and deploy advanced technologies while staying consistent with the state statute governing infrastructure investment programs.

Meanwhile, wildfire mitigation is accelerating cost recovery determinations in the West. In October 2020, Avista petitioned the Washington Utilities and Transportation Commission to defer incremental costs associated with its wildfire resiliency plan within their current base rate case. However, not all utilities are as fortunate in their rate case timing –– many will need to explore other options to recover prudent wildfire mitigation costs.

Finally, pilots addressing grid resilience and resilience-as-a-service in states like Wisconsin and in Washington, D.C., are serving as test beds for innovative technologies and concepts; ushering in safe regulatory environments conducive to deviations from traditional thinking.

Equity as an emerging theme

The picture around equitable disparities of natural disasters is becoming more apparent. Air quality from wildfires, community impacts from Hurricane Harvey, and the recent heat waves in the Pacific Northwest have proven the disproportionate impact extreme weather events have on disadvantaged populations.

As places such as D.C., California, Maryland and Wisconsin work to equitably distribute resilience investments such as microgrids and power line undergrounding, New York’s focus on rate-increase mitigation has resulted in joint agreements between ConEdison, New York regulators and other parties to implement rate increase mitigation for vulnerable consumers for over $1B of storm hardening after Superstorm Sandy.

It’s clear that state commissions across the country are becoming increasingly aware of the regulatory toolbox before them — leveraging projects, proposals, tariffs and studies — through ratemaking proceedings, rulemaking, working groups or larger, tangential proceedings.

Individual state efforts can be the foundation for something more powerful: Interstate collaboration on a common framework that guides the utility industry through an energy resilience evolution. From the clean energy goals to cybersecurity and pipeline replacement, utility regulatory challenges that have been met with thoughtful, stakeholder-driven collaboration often result in effectural policies that best serve the needs of the consumer. Pertaining to intensifying climate threats, the resilience of our communities depends on it. 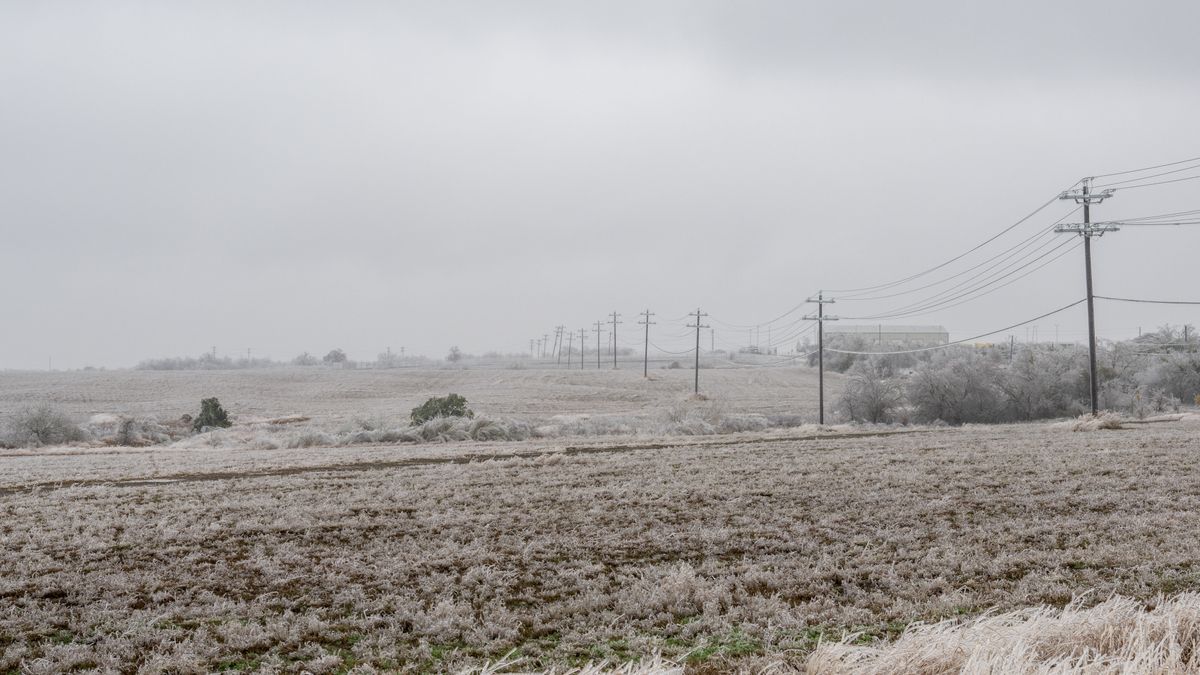 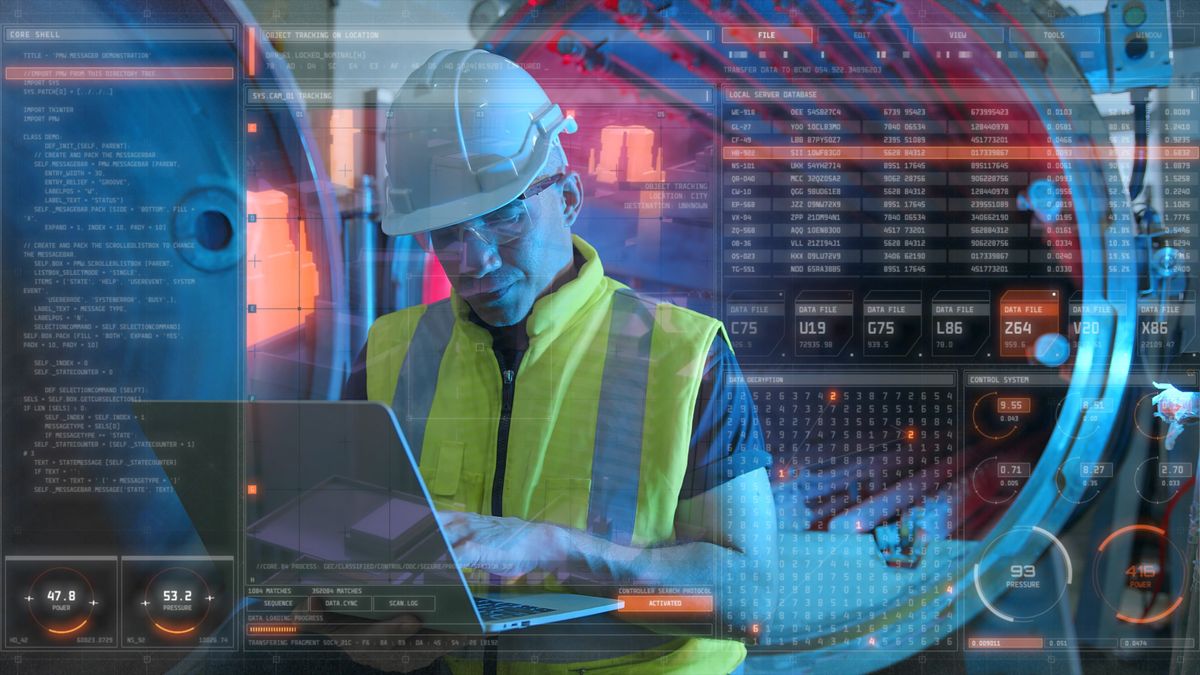 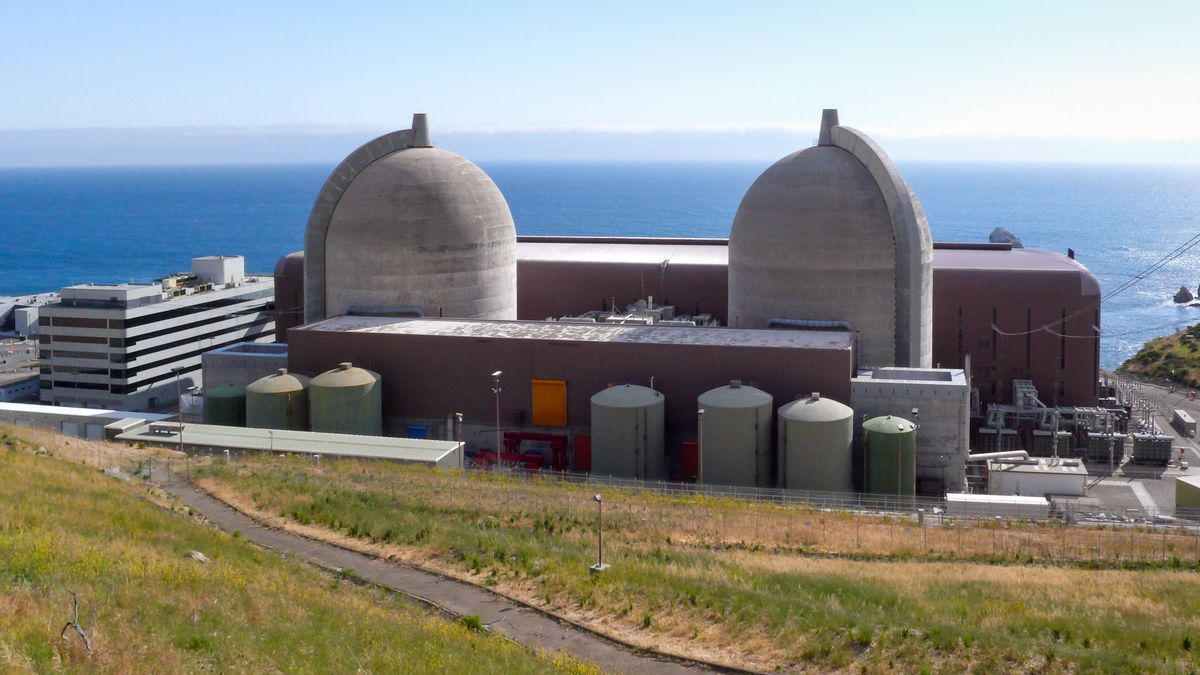