A few reasons why consumers, utilities & our states would benefit from T&D Efficiency standards. 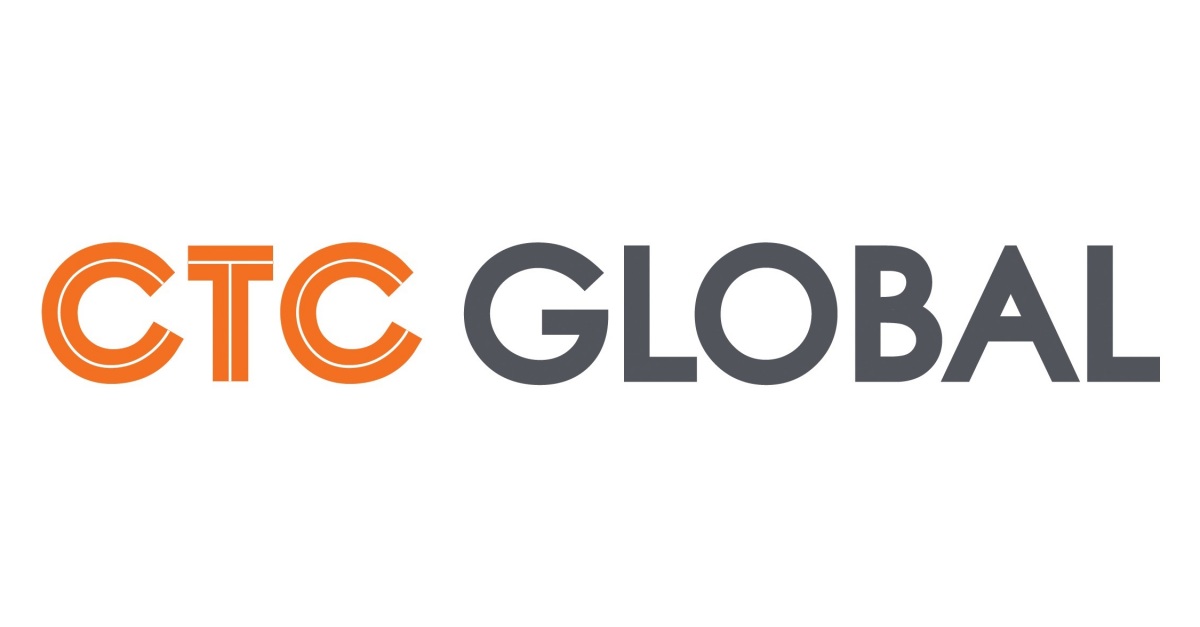 For those of us active in the power delivery business, it’s hard not to be reminded daily how important our jobs are delivering reliable, affordable and clean electric power. Our industry is taking more heat for climate change (pun intended) than any other industry. In the wake of several weather events that are becoming more frequent and severe – which wreak havoc on our power grids – we must accept the reality and the challenge. In any case, we now own the problem and will own a greater share of it as more and more industries convert from oil, natural gas and gasoline to electricity. Southern California Edison, for example, expects to see a 60% increase in demand for electricity by 2045. When we think about sustainability, we should consider it holistically to meet clean energy standards and avoid the costly realities of efficiencies ignored.

In response to the environmental, social and political challenges of climate change, many Utilities in the United States have created Sustainability Programs. Individual States have also set sustainability goals, to which Utilities are responding.

In addition to securing new cleaner sources of generation to reduce GHG emissions and building or upgrading transmission assets to access these, many sustainability programs include advanced metering, demand side appliance controls, consumer ‘off-peak’ pricing incentives, efficiency standards and much more.

You may recall that our industry spent billions of dollars improving the efficiency of generation assets to reduce operating costs. As development of new generation assets became increasingly difficult to permit, many utilities offered incentives for their customers to conserve energy and use more efficient appliances and more efficient building materials, for example. It became abundantly clear that improving the efficiency of any device is a good idea. After all, “it’s cheaper to save a ‘Negawatt’ than it is to produce a Megawatt.”

Just two years ago, in 2019, researchers at the Center for Global Sustainability, School of Public Policy, University of Maryland and the School for Advanced International Studies, John Hopkins University determined that nearly one billion metric tons of CO2 equivalents can be attributed to inefficiencies in the world’s electric power grid.

In the United States it is estimated that approximately 6% of all electricity generated is lost to the inefficiencies in our transmission and distribution grid. According to EIA, Technical T&D estimated losses in the US are about 200 MILLION MWh per year. This means that 22,821 MW of our generation assets running 24/7 are completely wasted. But they are, in many cases, still consuming fuel and creating GHG emissions. Thermal power plants also consume ~12,000 gallons of clean, filtered and pumped water for every MWh of electricity generated. These plants convert water to steam which powers turbine generators and saving fresh water is certainly a good idea, especially during drought conditions.

Efficiency Standards in the U.S.

In many developing countries, T&D Efficiency Standards have been established and are mandated by governments, utilities, and financial institutions. While multilateral banks typically invest in electric infrastructure projects to support economic development, they are supporting efficiency standards for overhead power line conductors that are also helping them meet their sustainability goals. Conductors such as the ACCC Conductor, for instance,  can not only carry more current than conventional steel reinforced conductors, they also reduce line losses and associated emissions.

In 2016, American Electric Power replaced 240 circuit miles of legacy ACSR conductor with new ACCC Conductor on their 345 kV grid in Texas. They selected ACCC Conductor due to its higher capacity, reduced thermal sag and resistance to corrosion for their transmission lines near the Gulf of Mexico. The higher capacity and lighter weight of the ACCC Conductor allowed them to use the existing structures, without modification to save months of time and tens of millions of dollars.

The use of the more efficient ACCC Conductor also reduced line losses by 30%, saving over 300,000 MWh per year. That is the equivalent of reducing CO2 emissions by 200,000 metric tons – the equivalent of removing 34,000 cars from the road. Not only did AEP double the capacity of their transmission lines, improve reliability and resilience, they also saved well over one trillion dollars in electric car purchases at essentially no cost. The use of the more efficient conductor also freed-up 34 MW of generation capacity, which, from another perspective, also saves ~3.5 billions of gallons of fresh water every year.

The use of efficient T&D technologies offer tremendous benefits for Consumers, Utilities, the States and our Environment. Establishing T&D Efficiency Standards can help ensure that project approvals consider overall project benefits and help us reach our sustainability goals.