State utility commissions across the country are innovating the regulatory process in response to the rise of variable renewable generation and distributed energy resources (DER).

These dockets seek to change the way utilities do business. Illinois and Oregon commissions are shifting away from traditional cost of service (COS) valuation, and Hawaii's performance-based regulation (PBR) proceeding would transform the regulatory paradigm, regulators told an audience last week at the 2019 Solar Power International (SPI) conference in Salt Lake City, Utah.

"The business of generating, distributing and using electricity is at a crossroads," Commissioner Brien Sheahan of the Illinois Commerce Commission said. Policymakers, regulators and utilities must respond to "the game changing trends" of the sector without losing sight of "public interest, consumer cost, and overall value."

Sheahan, as well as Hawaii's and Oregon's commissioners, spoke about how their states are targeting utility compensation to address the growing impacts of new customer demand for renewables and DER. And they are seeking stakeholder voices to guide them.

Illinois in the sandbox

To optimize the modern grid, "computing power will be needed on a scale that's only economically feasible through cloud computing," Sheahan said at SPI. In response, the Illinois commission is working to allow utilities to be compensated for using cloud computing in the same way they are compensated for investments in on-premises computer technology.

But more innovation is needed.

The average company spends 5% on research and development, but utilities spend less than 1%. Regulators can help spur more investment through "a constructive regulatory environment" and "a framework that encourages innovation rather than stifling it," said Sheahan.

Illinois is working to develop a "sandbox" process that will allow utilities to experiment with new technologies in a "relatively low-risk environment" to prevent losses to ratepayers, Sheahan said.

That approach would also allow utilities to clarify the need for those technologies to regulators and stakeholders and remove "regulatory impediments" that often delay innovation, he said.

Given regulators' and utilities' responsibility for reliable, safe, affordable electricity, caution is "understandable," but "the tension between resistance to change and the reality of change" must not keep them from pursuing innovative strategies, Sheahan told Utility Dive in an email after the conference.

"Innovation in the regulatory space is not an oxymoron," Oregon Commissioner Letha Tawney told the SPI audience. "It cannot produce Silicon Valley disruption because a stable and transparent regulatory environment is crucial, but it can reduce risk for innovators, investors and early adopters, and help eliminate the information asymmetry between incumbents and new entrants."

Oregon is working "on how to step back from individual pricing for individual technology solutions and start thinking about pricing around value," Tawney said. "Because we don't know which technologies will be winners, price signals that compensate their services to the grid can stimulate competition between technologies, which will be better for customers."

It will also allow customers to bring value to the system, she said. "The multi-billion-dollar question is what the price signal is that compensates the service as opposed to the technology."

One of the biggest barriers to understanding that question was limited stakeholder participation in the state's valuation proceeding, the commission told Oregon lawmakers in a 2018 report.

To develop price signals, Oregon has initiated a docket to define capacity needs and how the technologies that provide those needs should be compensated, Tawney told Utility Dive in an email.

In valuation dockets like this one, decisions must be transparent and data-based, she said. Fully valuing the grid benefits of customer and community resources while reaching accurate, consistent and responsive pricing will take time and stakeholder collaboration, but each decision is "an increment towards that platform."

"Hawaii is number one per capita in the U.S. in rooftop photovoltaic adoption and number two in electric vehicles per capita," Potter said. "These levels of new technologies have changed the way we think about doing business with and regulating the electric industry."

Mechanisms to address these challenges, like an energy efficiency standard, a mandate for utility competitive solicitations, and performance-based ratemaking have had varying success, she said. But with Hawaii's 100% renewables by 2045 and carbon neutrality commitments, "the commission has been tasked with achieving these goals and protecting the utilities' financial viability and structural integrity."

This is "a whole new paradigm" and "threatens utility financial viability," Potter said. "PBR is to get the utilities to participate by keeping their financial stability and security intact."

"Our very real fear is having a negative impact on the utilities' ability to keep the lights on and rates stable."

In phase one of Hawaii's PBR proceeding, completed in May, 10 stakeholder groups established "three goals of enhancing customer experience, improving utility performance and advancing public policy goals," Potter said. "And we settled on 12 outcomes related to those goals, including utilizing customer-owned DER to support the grid functions and improving interconnections."

Phase two will establish six performance incentive mechanisms over the next year.

"We cannot completely break the link between capital investment and revenues now because we haven't done grid modernization, which is absolutely critical to measuring performance, and we can't know the effectiveness of the newly imposed five-year rate plan, which will allow revenue adjustments that protect the utilities," she said.

"We want the utility to be compensated for performance rather than for cost recovery on capital investments," Potter said. When the need for revenue adjustment is clear, "we will be able to determine what happens next to the PBR transition. This commission wants to see change as quickly as possible, but that process will keep us fairly close to cost of service."

Hawaii's utilities have been cooperative partners on this innovation, but want significant compensation for performance, she said. "This PBR is intended to reduce ratepayer costs."

The resulting barrier to innovation is regulatory caution, Potter said. "We do not want to negatively impact the utilities' financial viability. We need the utilities. Our very real fear is having a negative impact on the utilities' ability to keep the lights on and rates stable."

The need for voices

Stakeholder participation, like the Rocky Mountain Institute (RMI)-led process tested in Hawaii's PBR phase one proceeding, "is absolutely the way to achieve innovation," Potter said. RMI-led exercises at the outset of the docket on PBR topics created collaboration that "was critical to building the record that led to the phase one decision's PBR framework."

The Oregon commission's report to the legislature identified lack of public participation as a barrier to innovative commission decisions.

"Commissioners need a record of testimony with the full breadth of innovative possibilities to reach to a good decision."

In conventional adversarial cases, utilities and consumer advocates debate a utility proposal's merits, which "protects rights and ensures transparency," said Tawney. But it does not produce "a record of testimony" from private sector, environmental and low income representatives "that shows the need for innovative approaches."

The Oregon commission is now experimenting with stakeholder workshops instead, she said. Traditional interests like utilities and developers were initially uncomfortable, but as they adjusted, "participants who hadn't been there before created a different kind of conversation that included a wider range of ideas and approaches."

New participants include low income representatives, community-based organizations and clean energy groups, Tawney said. "They are often unfamiliar with the arcane regulatory process where it can feel like the utilities can out-lawyer everybody, but we are working to balance that asymmetry."

"There is a role for the traditional contested proceeding," she said. "But the workshops have shown there is also a role for processes that bring more voices to the table. We are now trying to understand when each one is right."

"Commissioners need a record of testimony with the full breadth of innovative possibilities to reach to a good decision," Tawney added. "If folks want different decisions out of commissions, they need to invest in creating different records that let us explore issues more fully and give us room to get to those different decisions."

Correction: An earlier version of this story misquoted Commissioner Potter. 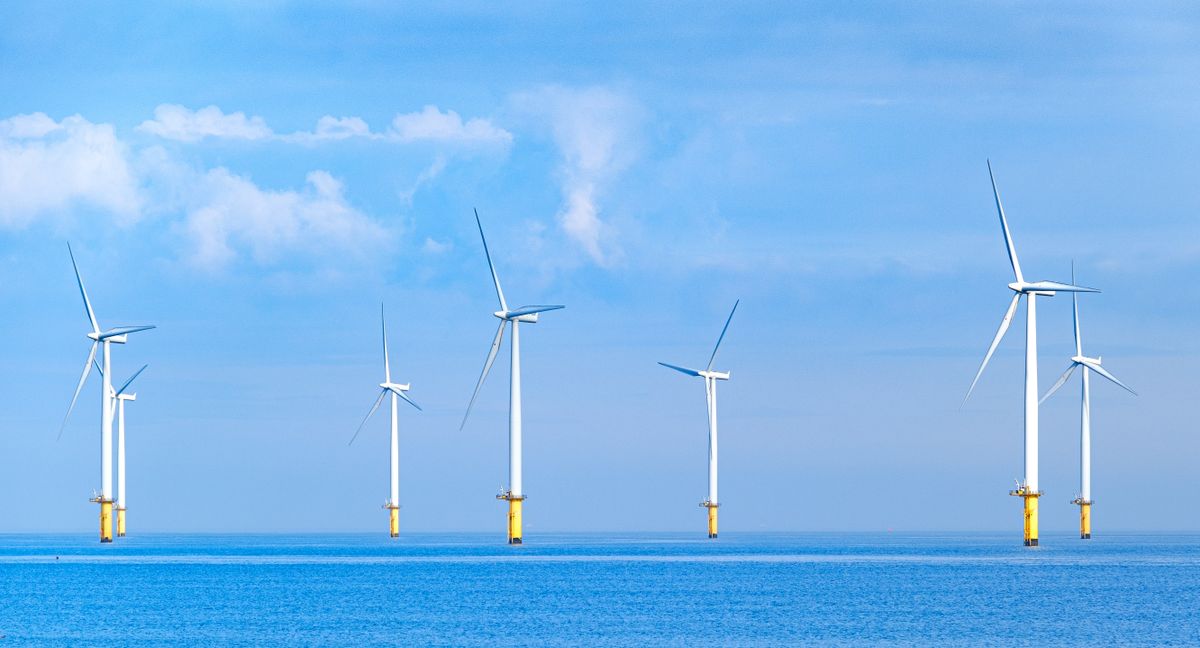 View all | Post a press release
Open International revealed how to strengthen your utility’s CX with Artificial Intelligence a…
From Open International
Hexion Announces Webinar to Promote its ArmorBuilt™ Fire Protection Product
From Hexion Inc.
Uplight Named to Fast Company’s Fourth Annual List of the 100 Best Workplaces for Innovators
From Uplight
Clarity Grid Releases Tariffs for Major Markets in Australia
From Clarity Grid Solutions
Editors' picks
Latest in Renewables
© 2022 Industry Dive. All rights reserved. | View our other publications | Privacy policy | Terms of use | Take down policy.
Cookie Preferences / Do Not Sell