An opportunity too good to pass up: Time to weigh in on federal funds for electric vehicles

By David Farnsworth and Camille Kadoch

The following is a contributed article by David Farnsworth, principal, and Camille Kadoch, senior associate and general counsel, at the Regulatory Assistance Project.

Attention officials, advocates and executives who manage state transportation and vehicle electrification initiatives! Today's single greatest opportunity to help ensure your state's investment in an equitable and optimal zero-emission transportation system is to provide comments to the Federal Highway Administration, the agency developing guidance on the use of the federal funding that it will be distributing to states later this year.

The recently enacted Infrastructure Investment and Jobs Act establishes a National Electric Vehicle Formula Program and a discretionary grant program for charging and fueling infrastructure. Both provide a total of $7.5 billion in funding to states to develop public EV charging infrastructure and to establish an "interconnected network to facilitate data collection, access and reliability." The discretionary program will also support states developing, among other things, publicly accessible EV charging along "designated alternative fuel corridors or in certain other locations that are accessible to all drivers of such vehicles." The main idea is to provide comfort to EV drivers ensuring that they will be able to find public chargers when they need them and, thus, reduce or eliminate "range anxiety."

States have an opportunity to shape the guidance from the federal government on EV infrastructure funding. The infrastructure bill requires the FHWA's parent agency, the U.S. Department of Transportation, to develop guidance for both programs. This simply means that, in the guidance it develops, FHWA will direct how the money should be spent.

So the opportunity is to weigh in and provide your comments on what those conditions should be. If you are an equity advocate, a consumer advocate or commenting on behalf of a state energy office or public utility commission, especially one whose regulated utilities are investing in EV charging, this is your chance to provide a big nudge and shape the next wave of electric transportation investment in your state.

What follows are a few examples of the sorts of things that might ensure that federal dollars support the development of a consumer-friendly charging system.

Remember, the goal of this federal funding is to promote an "interconnected network to facilitate data collection, access and reliability." So should that public money support companies that will continue to build out proprietary networks, or should public dollars go only to those whose networks can cooperate and be accessible to other companies' networks? The answer to this seems pretty obvious. However, today about half of the EV charging companies in the United States build and operate proprietary networks.

The other half relies on what is known as "Open Charge Point Protocol." This is an open standard meaning that a charger, regardless of what company owns it, can communicate with different software providers, more readily making a larger network possible. In simple terms, this means that someday an EV owner could charge on a different system but be billed by the company they have a charging plan with, just like it works today with mobile phones.

The option before states is to either support open standards or to not address the issue. Not addressing the standards issue could cause problems for consumers. For instance, if a charging company with proprietary software goes bankrupt, its chargers could become useless or have to be retrofitted before a new company could use them. Investment money would be wasted. If a utility company had purchased those chargers, those investments would be stranded, and ratepayers might have to foot the bill.

There are other reasons to encourage the use of open standards. An open standard helps to future-proof these charging networks by making them easier to upgrade, when necessary, at lower cost. An open standard also promotes competition and innovation on features and price while avoiding barriers and not forcing the public to work with only one vendor.

State agency comments on open standards to FHWA will impact whether the federal guidance requires federal funds be allowed only for chargers that have adopted an open standard.

A related point: State input will also be critical on the terms and conditions by which consumers connect to the EV charging network, and whether it is commercially reasonable to do so. For example, imagine a cell phone company allowing you to use its network like they do today, but charging you $50 for every time you do. That is not commercially reasonable and would not promote an "interconnected network to facilitate data collection, access and reliability."

There are other ways to help make charging systems more open and accessible to the public. For example, can't charging payment work more easily than it does today? Why can't someone charge their car as easily as they pay for gasoline? Some have argued that federal funding should support the buildout of chargers that come with a credit card reader. Others suggest that, at a minimum, all charging providers accept another's payment cards. If the federal money is not conditioned on solutions like these, then consumers will continue to need different accounts (with a different card to match) for each charging company offering service.

Comments to FHWA could point out that public dollars should not go to proposals for charging infrastructure that do not include an open payment capability including, for example, credit card readers, agreement to accept another company's payment card, or a similar solution.

Another way to make charging systems more accessible would be to make sure that consumers get information about things like the location of chargers, their availability and price terms. This would require charging companies to share their data. Today, a charging company can make this information available to its customers, but companies are not doing this for non-customers who may want to charge at company-owned charging sites.

Comments to FHWA could include the observations that companies expecting to receive federal funding should agree to provide sufficient data access so consumers can readily access real-time information about charger location, availability and price terms.

There will be other more specialized and important opportunities passing through state PUC dockets. For example, commissions could find utility companies asking to include in electricity rates the costs associated with projects that they could do with federal dollars, but which would require significant power grid upgrades. This is an opportunity for utility commissions or state energy offices to provide comments encouraging FHWA to allow funding to support non-wires alternatives such as battery storage so that total costs are minimized. Or if that is not successful, PUCs can look to their energy efficiency or electrification programs to support least-cost solutions.

So, consumer advocates, do you want to see costs kept low? Utility commissions and energy offices, do you want to reduce the potential for stranded costs, maximize competition, and protect customer choice by preventing vendor lock-in? We encourage you to weigh in with FHWA and let them know your thoughts. 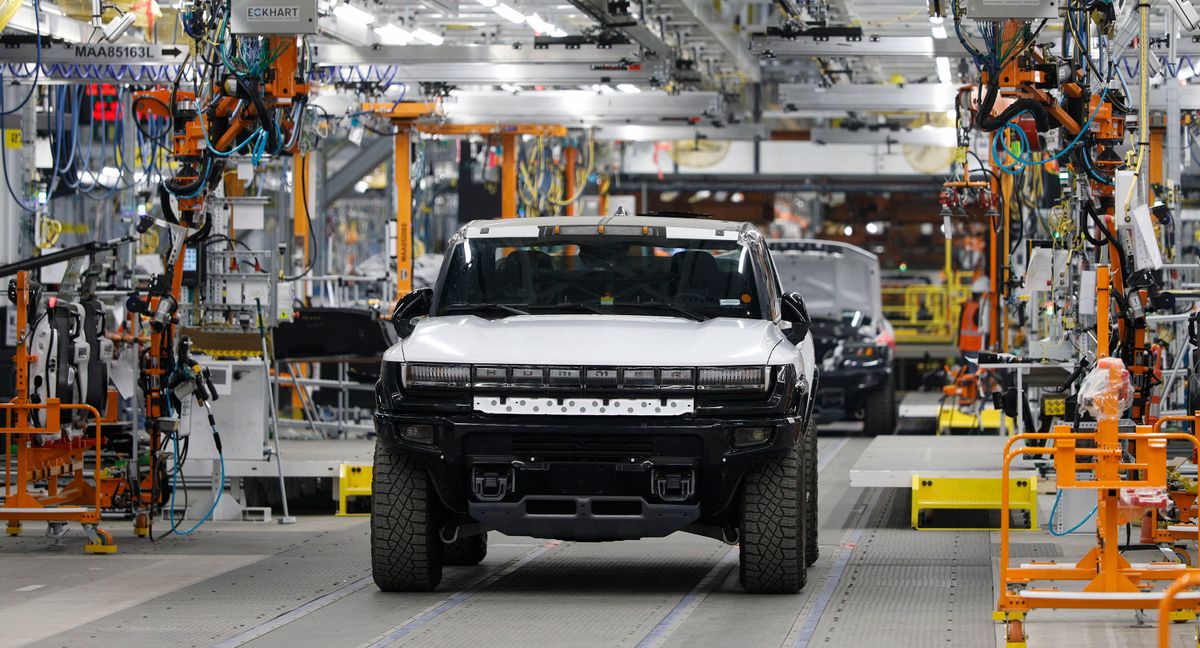 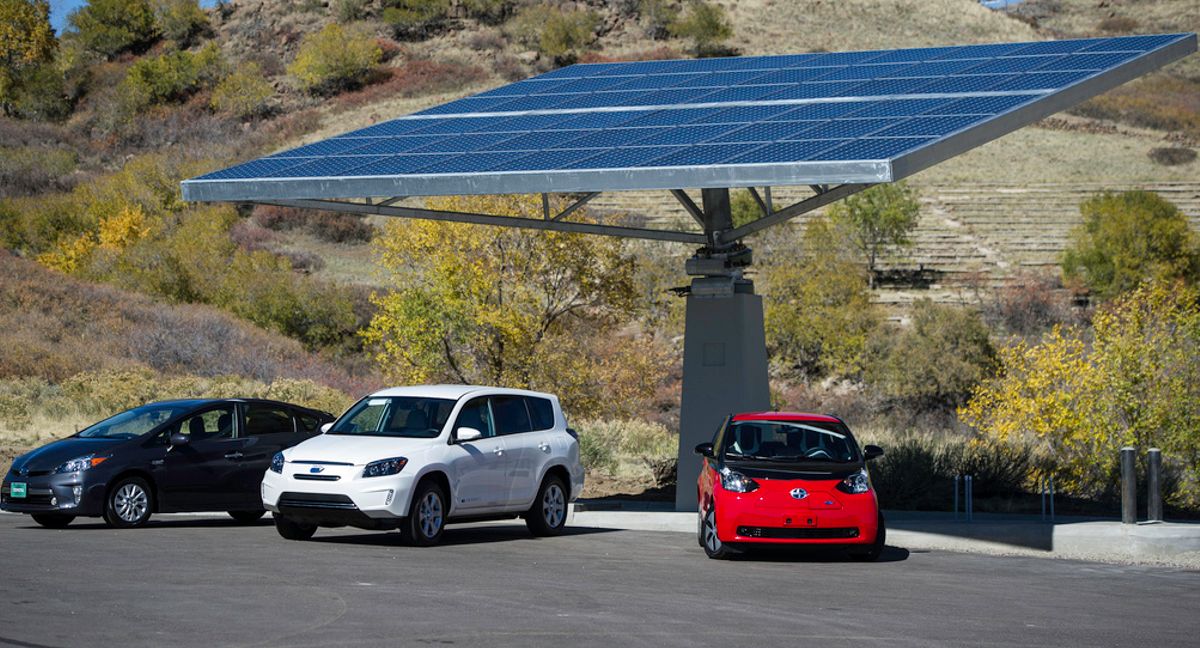 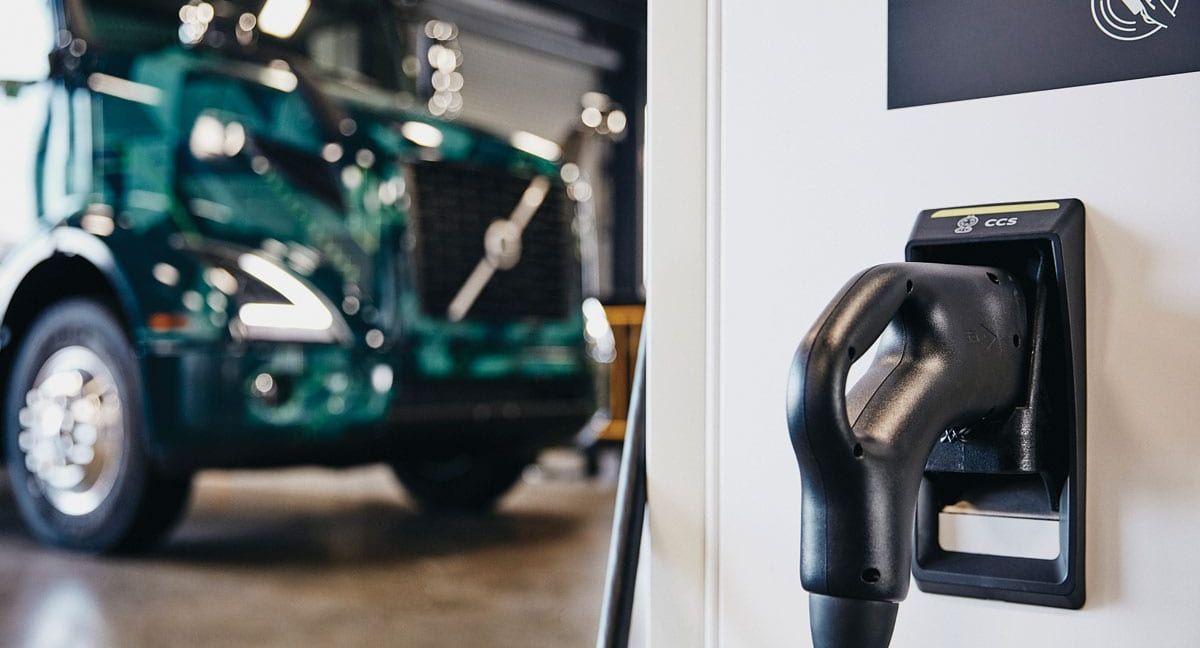 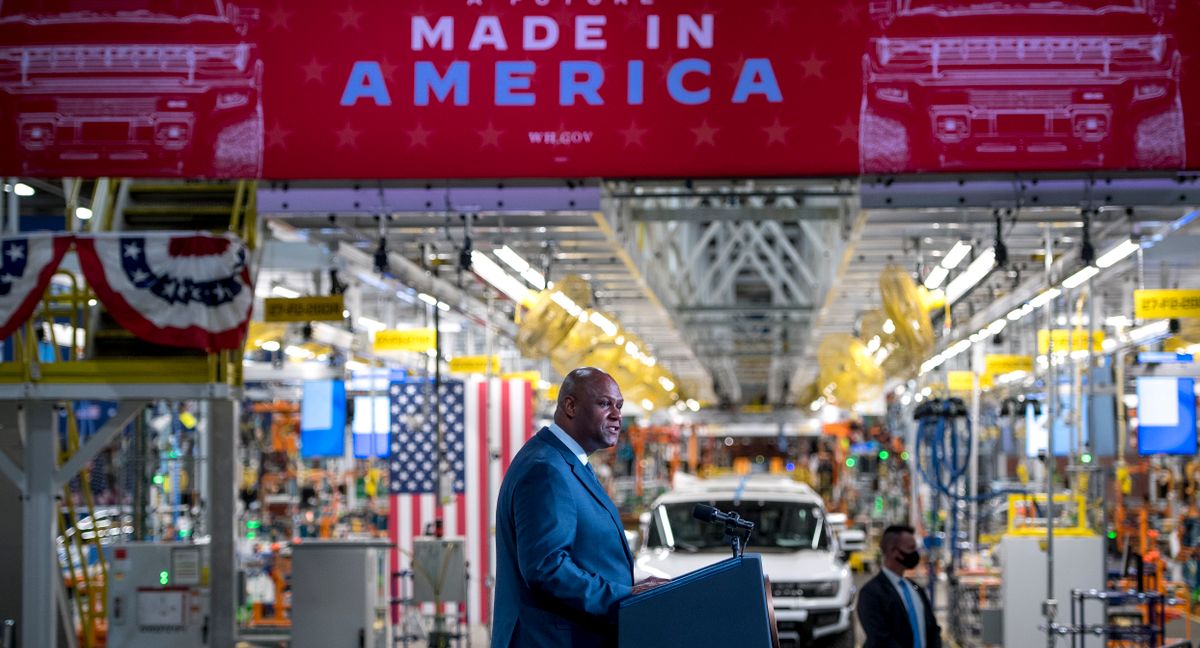