The asset manager doesn’t “dictate to companies what specific emission targets they should meet,” BlackRock’s head of external affairs wrote last week in a letter.

“We do not, as suggested … dictate to companies what specific emission targets they should meet or what type of political lobbying they should pursue,” Blass wrote, according to the Washington Examiner. “That is the role of the company’s management team and the board of directors — it is not the responsibility of minority investors such as BlackRock.”

The 19 attorneys general, in their own letter last month, accused BlackRock of prioritizing “activism” over fiduciary duty to their state pension funds. Weeks later, Texas placed the asset manager on a “divestment list” for companies that are seen as “boycotting” the fossil-fuel sector.

BlackRock pointed to its $170 billion in investments in U.S. energy companies, saying they are “completely at odds with any notion of a boycott,” according to the Financial Times.

“We have always believed that [with] any ESG or any energy transition, gas is going to play a central role for the next 50 years,” BlackRock CEO Larry Fink told Fox Business on Tuesday. “We have to have an effective long-term transition.”

The company is a substantial investor in gas pipelines in Saudi Arabia, Abu Dhabi and Texas, Fink said. BlackRock holds a more than 6% stake in ExxonMobil.

“Investors and companies that take a forward-looking position with respect to climate risk and its implications for the energy transition will generate better long-term financial outcomes,” Blass wrote Tuesday, according to Bloomberg.

Arizona Attorney General Mark Brnovich, a Republican and the lead signer on last month’s letter to the asset manager, told the Washington Examiner on Wednesday that BlackRock’s response "was disappointing, to say the least."

"It’s sad that some groups are more interested in pushing a far-left agenda than protecting Americans from skyrocketing energy costs," he said.

It appears left-leaning organizations may be increasingly frustrated with BlackRock, too. The asset manager voted in favor of 24% of shareholder proposals on environmental and social issues this year, saying the measures had become too prescriptive. That’s down from 43% in 2021, the Financial Times reported.

“Our votes are not cast to ‘penalize’ companies,” Blass wrote. “Quite the opposite: our votes are cast with a view to achieving the best long-term value for those companies and their shareholders.”

That belief is “by no means unique,” she wrote, according to The New York Times. The disclosures BlackRock asks of companies, she added, are “focused on enhancing transparency” and “entirely consistent” with a duty to maximize investor returns.

BlackRock and the other nine financial institutions on Texas’ divestment list have roughly 75 more days to convince the state to reconsider. Meanwhile, funds such as the $200 billion Teacher Retirement System must report their direct and indirect holdings with the listed companies this month.

“Our states will not idly stand for our pensioners’ retirements to be sacrificed for BlackRock’s climate agenda,” the 19 attorneys general wrote last month.

Pension funds in the 19 states they represent had an average support rate of 80% for shareholder proposals that encourage companies to consider ESG issues as well as their bottom lines, The New York Times reported, citing a Morningstar study.

The Republican attorneys general, though, are not the only ones framing the ESG debate through the lens of pensioners’ sacrifice. “Given our commitment to those saving for retirement, we are disturbed by the emerging trend of political initiatives that sacrifice pension plans’ access to high-quality investments — and thereby jeopardize pensioners’ financial returns,” Blass wrote Tuesday, according to Bloomberg.

“As prudent risk managers and stewards of our clients’ assets, it is imperative that we seek to understand and assess how these risks and opportunities will impact the companies in which we invest,” she wrote, according to the Financial Times. 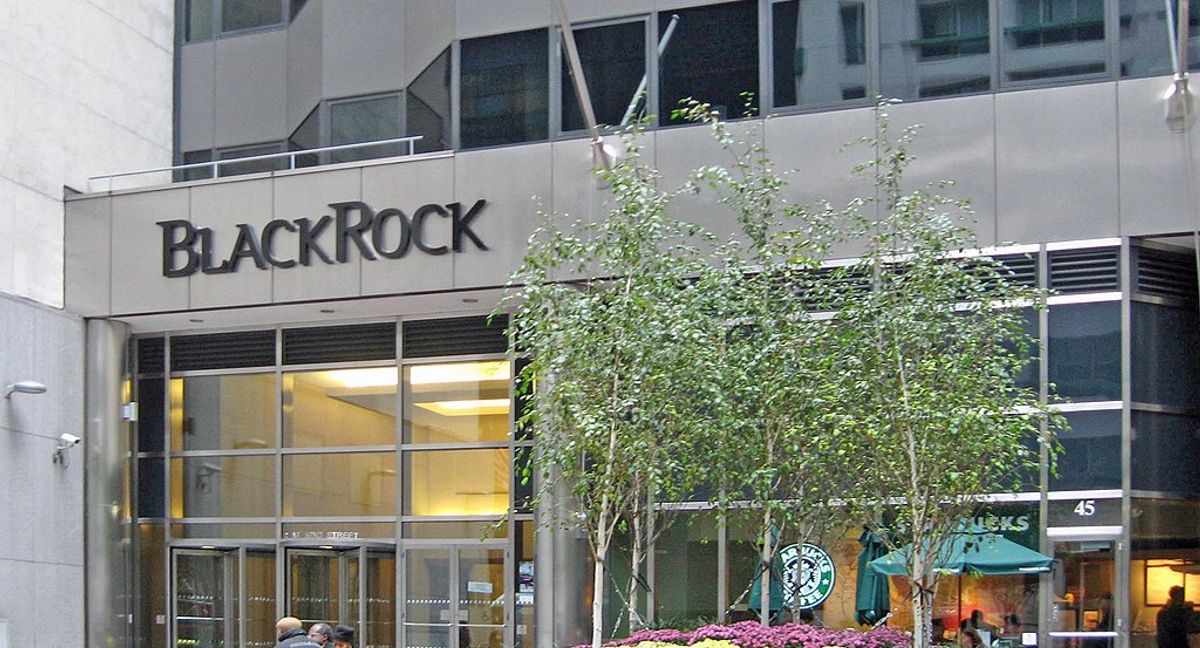 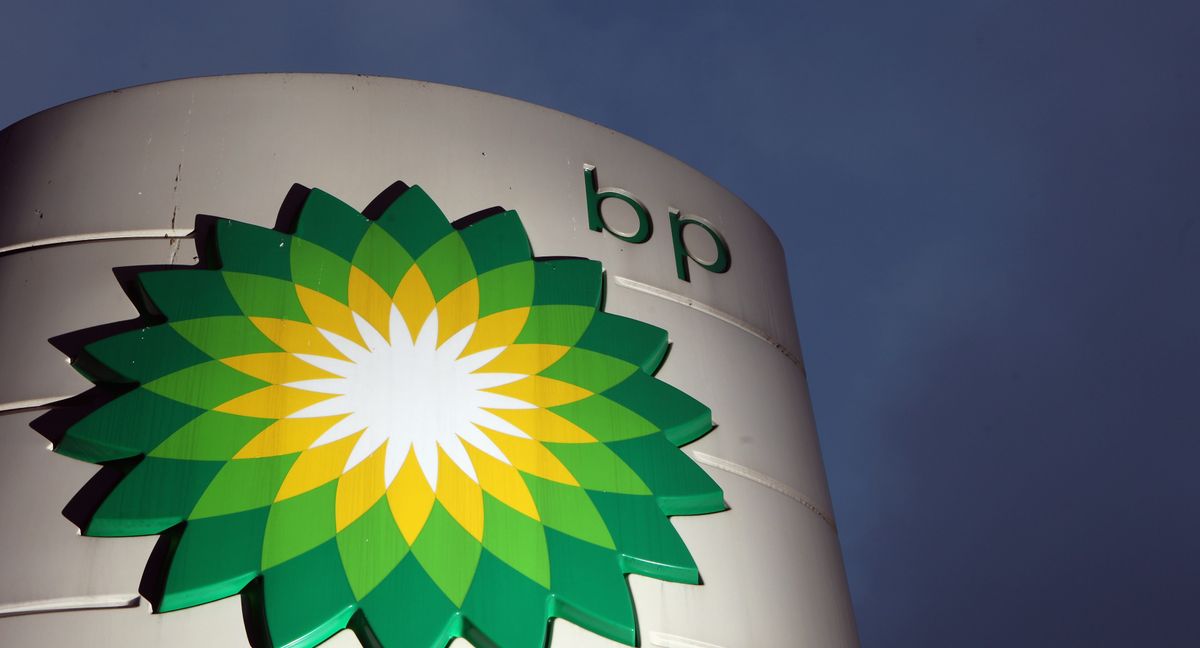 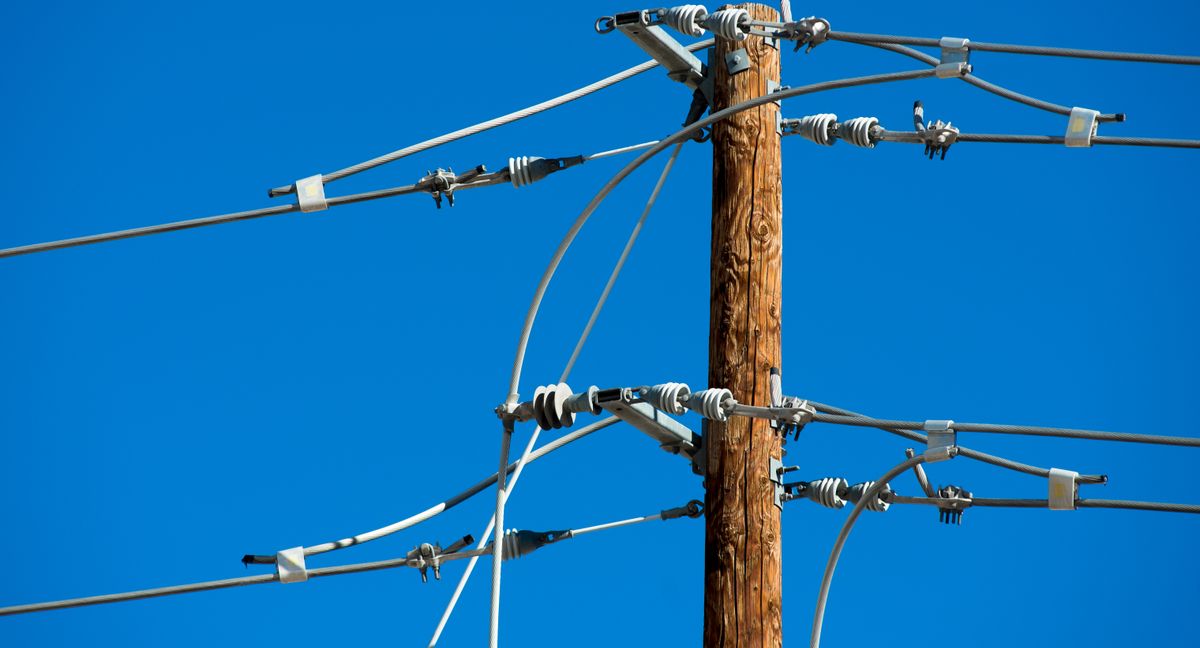 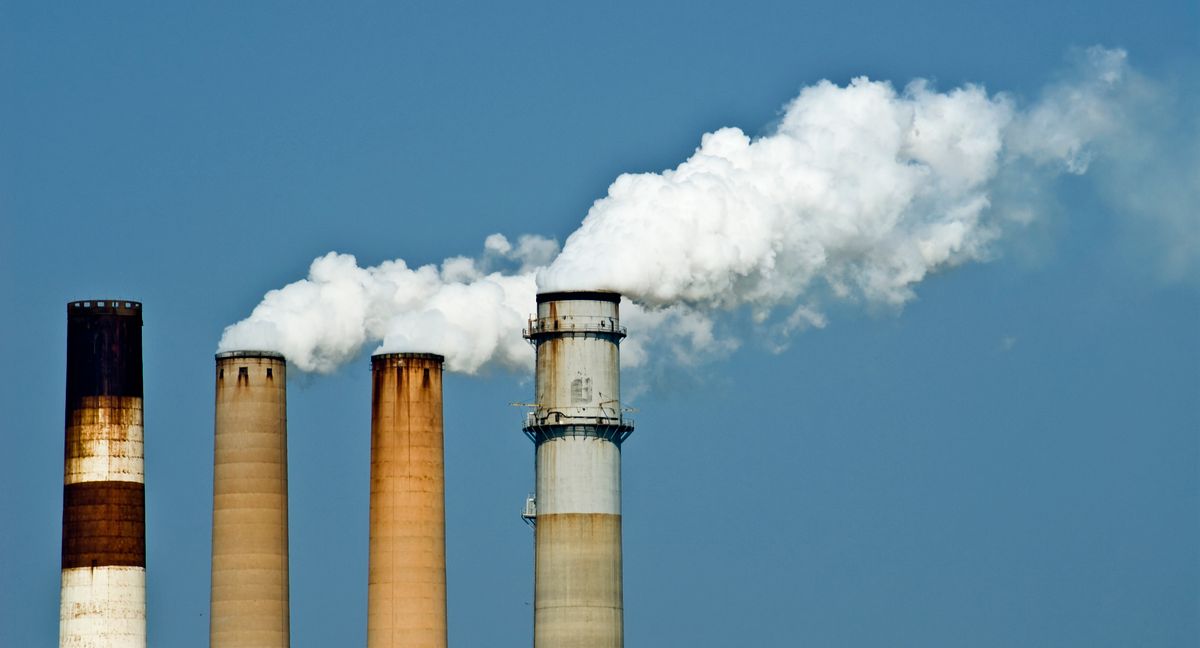