CenterPoint Energy to buy Vectren in $6B deal

CenterPoint says acquiring Vectren allow the companies to leverage efficiencies and estimates earnings per share growth of up to 7% next year and in 2020. But it is not clear investors are buying it. While Vectren shares jumped from around $65/share last week to $70/share Monday, CenterPoint shares were off about 5% since the announcement.

A utilities analyst told Reuters, "There’s a perception out there ... that CenterPoint overpaid for Vectren."

The deal will be funded by combination of equity and debt, and CenterPoint said the capital structure and resulting credit metrics are "expected to support solid investment grade credit quality." 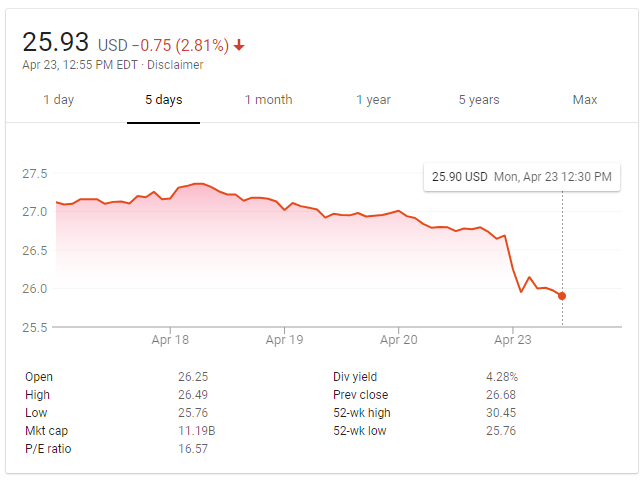 The deal, which has been unanimously approved by the boards of both companies, values Vectren shares at $72, with CenterPoint assuming all outstanding Vectren net debt. The proposed combined entity will have electric and natural gas delivery operations in eight states.

​Following the acquisition, Vectren would become a CenterPoint Energy company with the combined company's gas utilities operations and the Indiana electric operation to be headquartered in Evansville, Ind.

CenterPoint officials say they expect to maintain annual guidance basis EPS growth target of 5% to 7% in 2019 and 2020, "excluding any one-time charges related to the merger."

The deal must still be approved by Vectren shareholders and the Federal Energy Regulatory Commission, along with other closing requirements. The companies will also need to make regulatory filings in Indiana and Ohio.