SunPower solar systems will be combined with Sunverge storage at 300 customer sites in ConEd's territory.

New York's effort to reimagine its electric grid is a lengthy process, but it is slowly beginning to take shape.

This summer, Consolidated Edison will begin the development of a virtual power plant (VPP) that will utilize solar-plus-storage installations at 300 customer locations. With the ability to aggregate any of the residences into discrete resources, the pilot aims to provide lower power bills and greater resiliency to consumers while giving the utility flexibility to provide ancillary services and generate revenues in wholesale markets.

"We believe this is really significant because it heralds a new model of evolution for how utilities can engage with their customers and how we as energy producers can do the same," said Ivo Steklac, general manager of residential and commercial energy solutions at SunPower Corp. "REV was a fairly landmark proceeding, in terms of regulatory change.”

The state's Reforming the Energy Vision process kicked off two years ago, aiming to convert traditional utilities into platform providers on the distribution system — akin to an air traffic controller that facilitates the deployment and operation of various distributed resources on the grid.

Achieving that reality requires a wholesale re-imagining of the utility business model, from rate structure to revenue models and all in between. Last month, for instance, regulators outlined new revenue opportunities for utilities on DER deployment and efficiency, aiming to stimulate the deployment of third party technology.

Along with the theoretical work, the REV docket has pushed utilities to deploy demonstration projects to test the viability of new reforms and operations on the distribution grid. ConEd's Virtual Power Plant is one of those, first announced last summer alongside many other demonstration projects.

Key to the REV process are partnerships with other companies or communities. In this case, the ConEd partnered with SunPower and Sunverge Energy on the project to provide over 1.8 MW (4 MWh) of solar power at homes dispersed across its territory. Customers will lease the panels from SunPower, and for an additional monthly charge can have a battery system from Sunverge installed to add resiliency. The storage will provide power to the consumer in the event of an outage, and adds 4 MWh of power to ConEd's system.

"As generation is sited, it tends to be fairly single purpose in what they are economically designed to achieve," said Ken Munson, CEO and co-founder of Sunverge. But "a distributed fleet of assets operating in real time ... allows ConEd to over time change the way in which that fleet is used.”

Even if New York regulators succeed in remaking utility business models for the distribution grid, power providers would still need a way to control all of the distributed resources emerging on their systems — a capability that eludes them today.

The ConEd VPP aims directly at that problem, allowing the utility to aggregate and deploy customer-sited resources for wholesale market functions when not being used by their primary owners.

"What's really important here is what it provides for the grid. You have all this energy and capacity at the control of the utility, in a distributed fashion," Ivo said.

The system can help ConEd avoid outages and assist during peak periods of usage, pulling cheaper energy from storage and sending it back to the grid. And the systems can respond to real-time events, such as the need for voltage support or frequency regulation.

"And if none of those are necessary, there is energy and capacity on tap that ConEd can arbitrage into the open NYISO markets," Ivo said.

The ability for both the utility and third party providers to derive revenue and benefits from the deployment of distributed resources could be a breakthrough for the vision of the utility as a platform service provider. Typically, deployment of DERs like rooftop solar is seen as a zero-sum game, with customer-sited generation undermining utility finances.

"It's really landmark from the perspective of offering a whole new set of business models for both the utilities and the consumers to benefit," said Ivo. “REV on its own is encouraging new business models that has consumers, 3rd parties and utilities working in harmony to bring about the most economical capabilities to the grid.”

SunPower will handle marketing of the program, casting a wide net around ConEd's service territory as the selected homes will not need to be co-located. Each one is locally sited and interconnected to the grid, and then is equipped with local control and communications equipment.

"We pull all of those pathways together, integrate it to ConEd's distribution system," said Ivo. "The entire combination looks like either 300 individual assets or any aggregation."

"Rather than being locked into one business model, the VPP concept allows that utility to change that model over time and effectively repurpose the fleet without having to abandon the asset," said Munson.

Virtual power plant projects like ConEd’s could get a boost in coming years from declining component prices.

Falling solar panel price has been a major solar story for years, but less well-known is the similar improvement in storage — not just in terms of energy density, but also in installation and development costs.

"Generally speaking we have seen since the formation of Sunverge in 2009, a 30% year-over-year decline in cost for battery technology," Munson said. "Primarily we use lithium ion batteries, and expect that trend to continue. Secondarily, we have seen the energy density on a volumetric basis increase at about same rate. You can get a higher amount of energy into a smaller footprint and it lowers overall system cost. That's a trend that I think will continue in a healthy manner over the next few years."

The news has been good for both utility-scale storage and smaller installations.

Last year, two reports predicted hefty increases in storage activity. Frost & Sullivan expects the global market for grid-tied storage will reach $8.3 billion in 2024 -- a hefty rise from $460 million in 2014. And a report from Navigant Research estimated worldwide revenue from distributed storage systems would grow from $452 million to more than $16.5 billion, across the same time period.

"There are a number of new entrants entering into the markets as they begin to assess global demand for DERs. Factory capacity is expanding rather exponentially," said Munson. "With the industry now beginning to take more formal shape, more standards are emerging around battery and control technology, and also around inverters and gateway design. ... Total installed costs are becoming more standardized, processes around citing and maintaining those customers, issues are being standardized and as a result you're starting to see costs come down." 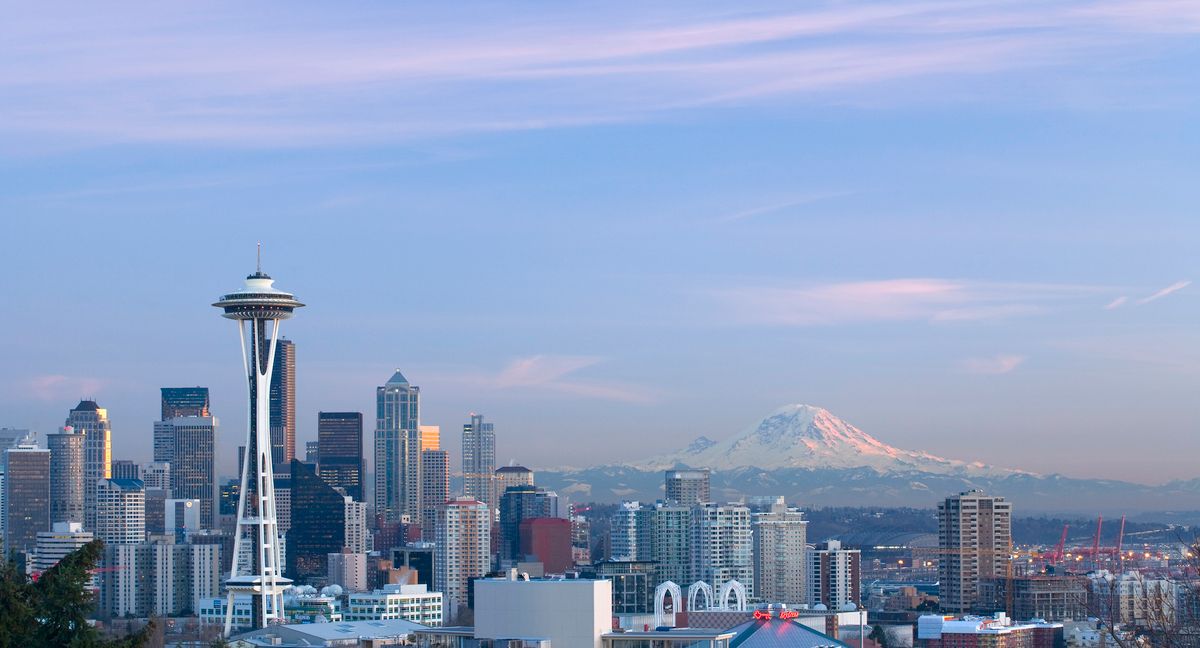 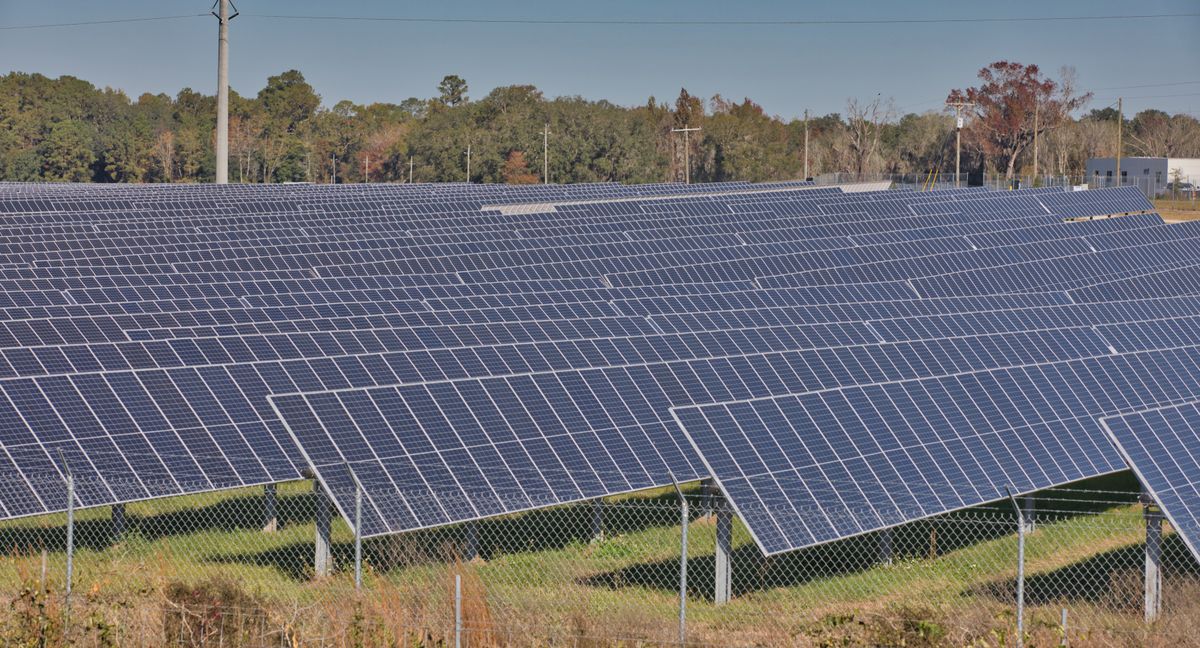