New York City and the National Fire Protection Association are developing new safety standards, while UL is updating the world's first such requirements.

Most of the focus on energy storage safety has been on mobile applications, given the spate of exploding laptop and phone batteries.

Lithium-ion batteries used in those applications are under tighter restrictions for size and density that can lead to higher risks.

Stationary storage applications are often safer than mobile uses because there are not the same space constraints. But in some markets, space can also be an issue for stationary storage, especially with projects that use lithium-ion batteries.

Such systems could get a higher profile this year with the expected release of new safety protocols.

New York City is a prime example. The Fire Department of New York (FDNY) is working on drawing up standards to ensure the safe installation of battery storage projects, but population density and bureaucratic overlap still make New York one of the most restrictive markets for energy storage projects.

FDNY is collaborating with the New York State Energy Research and Development Authority (NYSERDA), the National Fire Protection Association, insurance companies and Consolidated Edison. Together they are working to come up with procedures and protocols for battery safety.

NYSERDA also is working with Con Ed on a joint battery energy storage safety initiative that aims to answer critical safety questions confronting FDNY and other agencies that are responsible for reviewing applications for energy storage installations. The initiative was undertaken in support of Gov. Andrew Cuomo’s Reforming the Energy Vision, which, among other things, looks to reduce peak demand by using battery storage.

The city saw its first behind-the-meter installation last May — a 300 kW, 1.2 MWh lithium-ion battery project in Brooklyn. But that project is sited outside, where fire safety concerns are muted.

The release of NFPA 855 “will create more stringent requirements nationally” and could result in a cap on the total size of an energy storage location in an enclosed space.

New York’s concerns have been somewhat unique in the storage market. Other jurisdictions have safety standards, but their concerns generally have not risen to the level of New York’s. That may be about to change.

The National Fire Protection Association has just completed a draft version of NFPA 855, Standard for the Installation of Stationary Energy Storage Systems. The draft is available for public comment. The final draft is scheduled for release and comment next year with the final version scheduled for release in 2020.

The release of NFPA 855 “will create more stringent requirements nationally” and could result in a cap on the total size of an energy storage location in an enclosed space.

“All authorities having jurisdiction respect and uphold NFPA. In fact, they will be glad because it relieves them of responsibility for deciding their own requirements,” Hill said.

Nationally, the Department of Energy is also working on an energy storage safety roadmap. The activities of many of the groups working to develop safety standards for stationary energy storage are being focused through programs run by Sandia National Laboratory for the DOE, which coordinates the efforts of code setting agencies such as the NFPA, the International Code Council and IEEE, as well as companies such as DNV GL and FM Global, which provide testing and contribute to establishing codes and standards.

One private sector company with wide reach in safety standards is UL, which in 2014 published UL 9540, the world’s first safety standard for stationary energy storage. UL 9540 is the underlying standard behind much of the work being done by other organizations, such as NFPA, to draw up specific codes for fire safety or for deploying energy storage standards for the construction industry.

Thermal runaway is one of the chief concerns among safety experts and first responders. It can occur when a fire in a battery system cascades out of control.

It's a top concern for New York City fire officials, along with batteries outgassing explosive gases during a fire and battery cells that can re-ignite even after being extinguished.

Boyce says UL’s standards are agnostic with respect to technology. They apply to all forms of storage. And in practice, battery systems are not the only ones that can catch fire. In 2011, Beacon Power’s 20 MW flywheel energy storage facility in New York exploded.

Safety not a barrier

Overall, Boyce doesn’t see safety concerns as a barrier to energy storage development. As standards continue to evolve, development will become “easier and easier,” he said. “We are very engaged with authorities in New York, and we want to see this technology move forward.”

Meanwhile, Hill said NFPA 855 will change the way authorities permit systems because the vast majority of them default to NFPA rather than writing their own rules. In fact, he said some stakeholders are already taking guidance from NFPA’s developing standards. While the standards are still in draft form, “2020 may be the landing spot for projects that are just starting development today,” Hill noted. 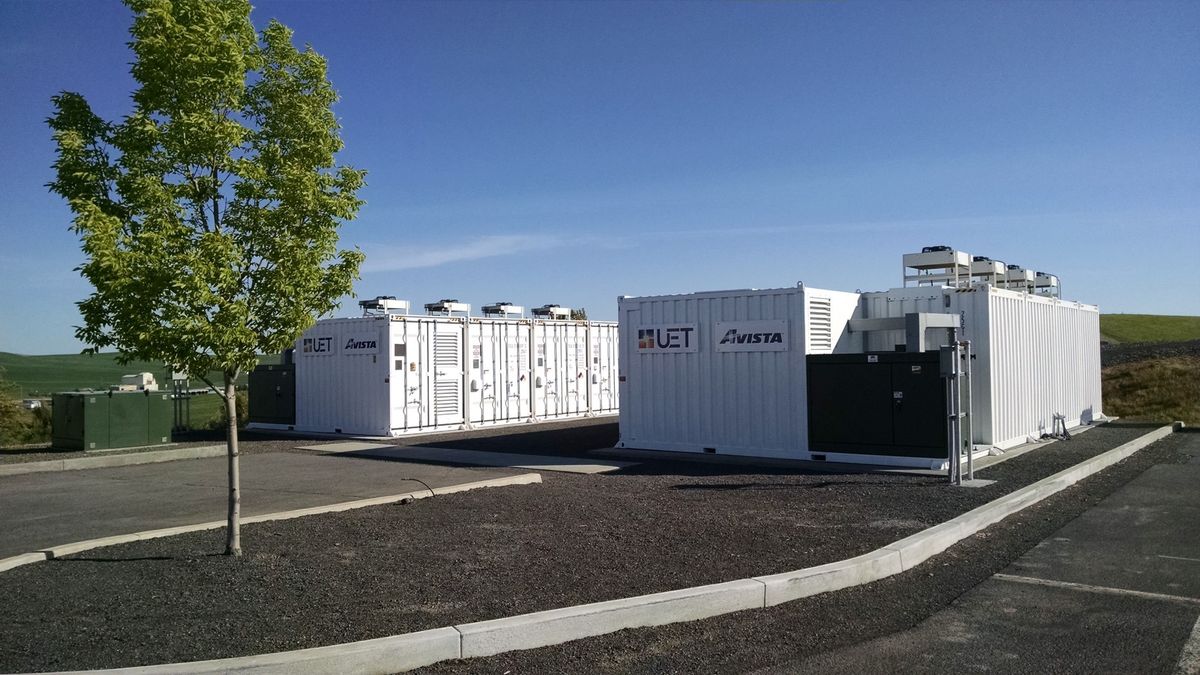