Executive of the Year: Chris Crane, CEO of Exelon 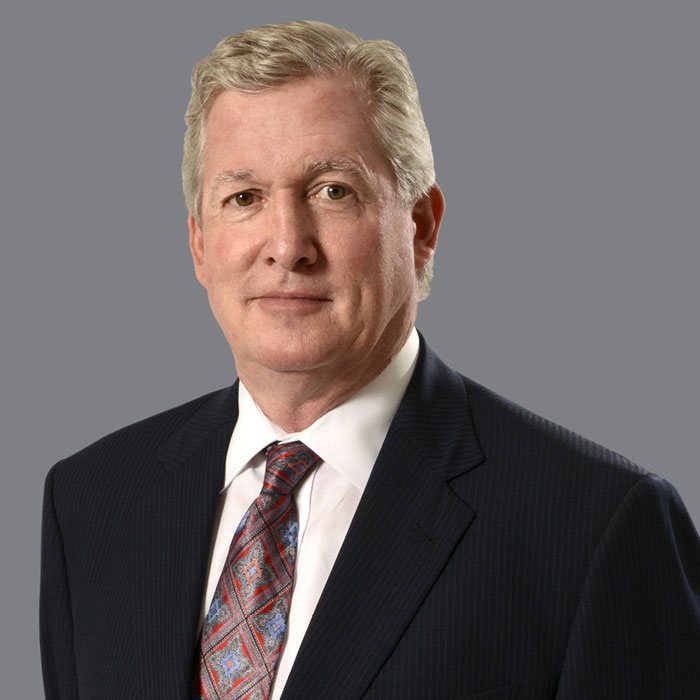 [Nuclear] provides more benefits than just megawatts. The resiliency, fuel diversity — it's important that is factored into price formation.

Spearheaded efforts to save the struggling nuclear fleet in the Midwest and Mid-Atlantic regions.

Exelon President and CEO Chris Crane is leading the way among utility executives in securing financial supports for baseload power plants. His efforts have provided hope for nuclear operators battered by competition from gas and renewables, making him Utility Dive’s Executive of the Year for the second time in a row.

As the largest operator of nuclear power plants in the U.S., Crane's Exelon is a key player in two of the biggest policy initiatives underway in the power sector: providing cost recovery to baseload power plants and recognizing the emissions-free generation that nuclear energy provides.

In an interview last June with Utility Dive, Crane urged DOE and FERC to boost baseload compensation. “[Nuclear] provides more benefits than just megawatts," he said. "The resiliency, fuel diversity — it's important that is factored into price formation.”

The Department of Energy laid out its cost recovery proposal for baseload plants in a controversial notice of proposed rulemaking (NOPR) issued Sept. 29. It directed the Federal Energy Regulatory Commission to take action by Dec. 11.

While Exelon, along with NRG, Entergy and Dynegy​, has not explicitly endorsed the NOPR, it has stressed that wholesale markets are in need of reform. The four companies, along with FirstEnergy, stand to benefit the most from DOE’s proposal, an analysis by the Energy Innovation Group found.

“First, we think the FERC should direct PJM to evaluate and correct any deficiencies they see in energy price formation, which have put baseload generation assets at a disadvantage. We believe timely action on price formation could be implemented by as early as mid-2018,” Crane said during a conference call with financial analysts to discuss Exelon’s third quarter results, according to a transcript provided by Seeking Alpha.

Crane is not only influencing federal policymaking, but is also leading efforts at the state level to secure new financial support for nuclear plants through Exelon’s subsidiaries. Exelon won financial support last year for its nuclear plants in Illinois and New York. The company is currently pushing for subsidies in Pennsylvania, while other utilities are seeking similar supports in Ohio, Connecticut and New Jersey.

These actions are paving the way for other utilities to seek similar remedies and providing hope for the struggling and increasingly uneconomic U.S. nuclear fleet.

Exelon is the parent company of Commonwealth Edison, which helped design the Illinois Future Energy Jobs Act and played a key role in getting the legislation enacted. The law, which went into effect June 1, establishes a zero emissions credit program for Exelon plants in the state, under which they will receive payments of $235 million a year for 10 years.

The bill is “astounding” for what Exelon was able to accomplish, Raymond Gifford, managing partner at Wilkinson Barker Knauer and former chairman of the Colorado Public Utilities Commission, told Utility Dive last December when the bill was signed. What Exelon had to give up is “a rounding error” compared to the value of the nuclear subsidies, he said.

That program and a similar initiative in New York have been enmeshed in litigation, with opponents saying they intrude on FERC’s jurisdiction over wholesale power markets. That view was rejected by federal judges in both New York and Illinois; both cases are under appeal. Still, it’s considered a landmark piece of state energy legislation and could serve as a template for other states to follow.

The outcomes of DOE’s NOPR and the state nuclear supports will not only help determine the fate of nuclear and other baseload generation, but also set important precedents that will shape the future of U.S. electricity policy. Crane is sure to be at the forefront of those debates.