Benjamin Gerber is the president and chief executive officer of M-RETS.

The old joke goes that hydrogen is the fuel of the future and always will be. But that adage might become as out-of-date as Zoom happy hours thanks to recent policy developments igniting excitement around the future of hydrogen.

First, federal support, specifically under Section 45V of the Inflation Reduction Act, provides a qualified clean hydrogen production facility a 10-year incentive that can reach as high as $3/kg plus an annual inflation adjustment for the clean hydrogen produced. Second, M-RETS, a Minneapolis-based non-profit that operates an environmental attribute tracking platform to support decarbonization, recently issued the first-of-its-kind green hydrogen certificates through its existing Renewable Thermal Certificate, or RTC, system.

The first issuance occurred from a green hydrogen electrolyzer owned by CenterPoint Energy, Minnesota’s largest gas utility, and moved forward thanks to a landmark bipartisan law passed in Minnesota called the Natural Gas Innovation Act. M-RETS is excited that a utility like CenterPoint took a leadership step to issue the first green hydrogen certificates in North America and help establish this market, signaling potential to other utilities.

These two announcements are not necessarily a coincidence. Gas utilities — especially in cold climate states — are looking for ways to decarbonize their infrastructure while providing customers access to thermal energy that they cannot electrify. Green hydrogen is one important tool that can assist with decarbonizing our natural gas system — especially where it cannot be electrified — and the 45V incentive finally makes the economics for green hydrogen work.

For example, when the high is 30 below zero, as it was in Minnesota during the 2019 polar vortex, going without heat will kill even us hardy cold-blooded Minnesotans. During that time, CenterPoint Energy said it delivered more natural gas to its customers than the state’s total peak electric generating capacity. While it is easy to write off investments in green hydrogen as the natural gas industry selfishly addressing an existential threat to their business, green hydrogen provides a path to realistically and cost effectively replace fossil gas while also expanding vehicle electrification and shutting down large, centralized fossil plants.

M-RETS pioneered RTCs in North America and we helped spur a focus on innovation in Renewable Energy Certificate, or REC, markets when we announced in March 2021 that we facilitated the first-ever hourly REC claim with Google. This has led to a global movement, supported by groups like Energy Tag and the Clean Energy Buyers Alliance.

As a single platform with multiple systems, we can provide increased data transparency and advanced features to the market — such as including the actual granular REC retirements used to support a clean hydrogen RTC. Increased data ensures these markets scale responsibly and bring the promised emission reduction benefits. Moreover, evolving markets like clean hydrogen, renewable ammonia, and sustainable aviation fuel value embedded carbon accounting — and carbon reductions — as a common currency.

That is why M-RETS supports requiring hourly matching to qualify for the full 45V credit as the Department of Treasury and Internal Revenue Service recently asked the public to comment. M-RETS is already ready to provide Granular Certificates — including those with energy market and emissions data — nationwide if other registries are not willing to provide this feature. Treasury and the IRS can send a strong market message by making this a requirement to obtain the full 45V credit.

Emerging research from Jesse Jenkins and the team at the Andlinger Center for Energy and the Environment at Princeton University finds that grid-enabled clean hydrogen can be a powerful decarbonization tool — meeting the same or similar lifecycle emissions of a behind-the-meter setup — if the production involves 100% hourly matched, locally-procured, clean generation established specifically for the clean hydrogen generator.

Unfortunately, the greatest hindrance to adopting the future of data-rich environmental markets is some of the organizations that were formerly the biggest initial supporters. For example, the World Resources Institute gave in to pressure from advocates to revoke its guidance on the use of green gas certificates to reduce Scope 1 emissions and is currently undergoing a process to update its guidance on Scope 2 emissions. The susceptibility to misguided advocates demonstrated by WRI is turning the GHG accounting process into a form of modern American political theater.

The benefits brought by billions in voluntary renewable development are at risk, subject to policy whiplash and the uncertainty around uncertain GHG accounting standards. M-RETS is already aware of one biomethane project using an existing waste stream that did not move forward due to uncertainty around how corporates could make the environmental claims. Thankfully, RE100 supports scienced-based approaches, such as the use of green gas certificates to lower Scope 1 emissions. However, even that is subject to the outcome of the WRI process.

M-RETS has faith that the federal government will provide guidelines to implement 45V that reflect existing research to provide for a thriving clean hydrogen market and will lead to important carbon reductions. This includes spurring important investment in clean energy production, and, crucially, storage.

This should serve as a call to action to push existing service providers to adopt granular markets which are necessary to support emerging decarbonization tools like clean hydrogen. More importantly, make your voice heard with groups like WRI to ensure that market-based instruments remain an important tool to validate decarbonization claims. 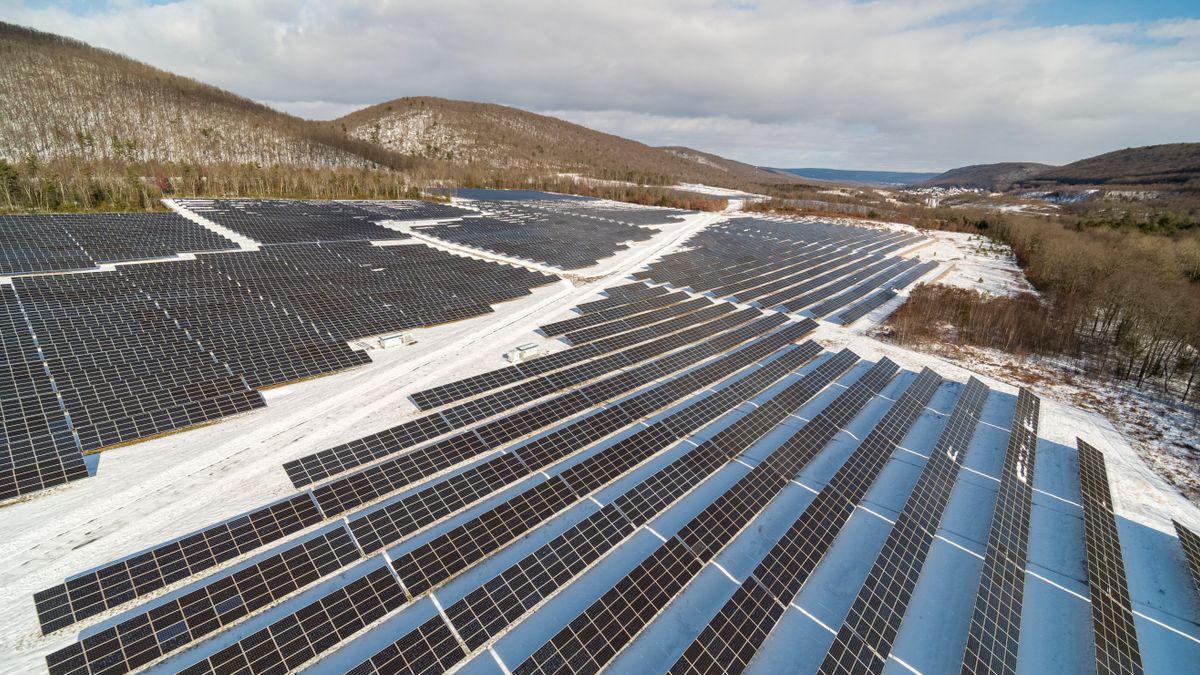