The following is a contributed article by Vice Adm. Dennis McGinn, USN (ret.) and Roger Sorkin, board member and executive director, respectively, of the American Resilience Project.

As humanity becomes ever more dependent on the uninterrupted flow of electricity for everything from refrigeration and sewage treatment to control towers and global banking systems, the vulnerability of the grid grows by the day. Failure of the system for extended periods of time would have serious consequences that could shake the stability of food and water supplies, stock markets, public health systems and military readiness.

Passing comprehensive federal legislation now in the form of a Grid Modernization Act represents our best opportunity for improving grid stability and resilience.

Electric grid failure can occur with little warning, caused by a range of threats within limited degrees of our control, from physical and cyber attacks to solar flares. The U.S. economy currently loses over $100 billion annually from intermittent power failures. We are ill-prepared to function as a society without an operational grid for more than three days, and many of these threats can cripple it for much longer.

A national mission to modernize the grid would reduce these vulnerabilities and help avoid a real national emergency. Such a mission also represents the best way to make significant bipartisan progress simultaneously on climate, energy and infrastructure, while serving as the cornerstone for any future climate policy.

Bold, bipartisan plans are in short supply these days, and if both advocates and opponents of the Green New Deal can agree on one thing, the resolution's sweeping ambition is still simply an aspiration with few tangible policy details.

Honing such a plan will take time, and even many of its supporters concede there is no chance of passing one during this Congress. Yet they argue the process of clarifying a vision now is essential to developing policy that is commensurate with the enormous challenge we face.

While the debate over the ideal climate policy must continue, a Grid Modernization Act would unite the interests of industries across diverse sectors including utilities, auto, tech, defense and construction, each of which has a vested interest in a reliable, affordable grid, and whose capital and know-how are critical for achieving such a mission. And if we're serious about ending fossil fuel consumption by electrifying the transportation sector, we'll need to generate and store much more electricity for which the grid currently lacks capacity.

Smart federal-state partnerships have already led to successful modernization efforts in places like Georgia, where the U.S. military has teamed up with the state's public service commission and the regional power company to generate utility-scale solar power on military bases for the benefit of the entire grid. The costs for rate payers have dropped, and the bases have become more resilient against power failure, which in turn benefits the surrounding communities that rely on the National Guard for supplies and medical care when their own lights go out for extended periods of time.

Other measures should include tax extenders for technology-neutral battery storage, reform of the Public Utilities Regulatory Policy Act (PURPA) to make it easier for utilities to supply renewable energy to the grid, and enabling more DOE-sponsored prize competitions around improving grid operations, similar to the current DOE Electricity Industry Technology and Practices Innovation Challenge. And any public-private national infrastructure investments should make grid resilience a priority on par with repairing our roads and bridges.

A Grid Modernization Act could accomplish many of the goals set forth in the Green New Deal by improving public health, creating jobs, spurring innovation, strengthening national security and making our communities more resilient.

It also offers the 116th Congress its best shot at a bold, bipartisan success. 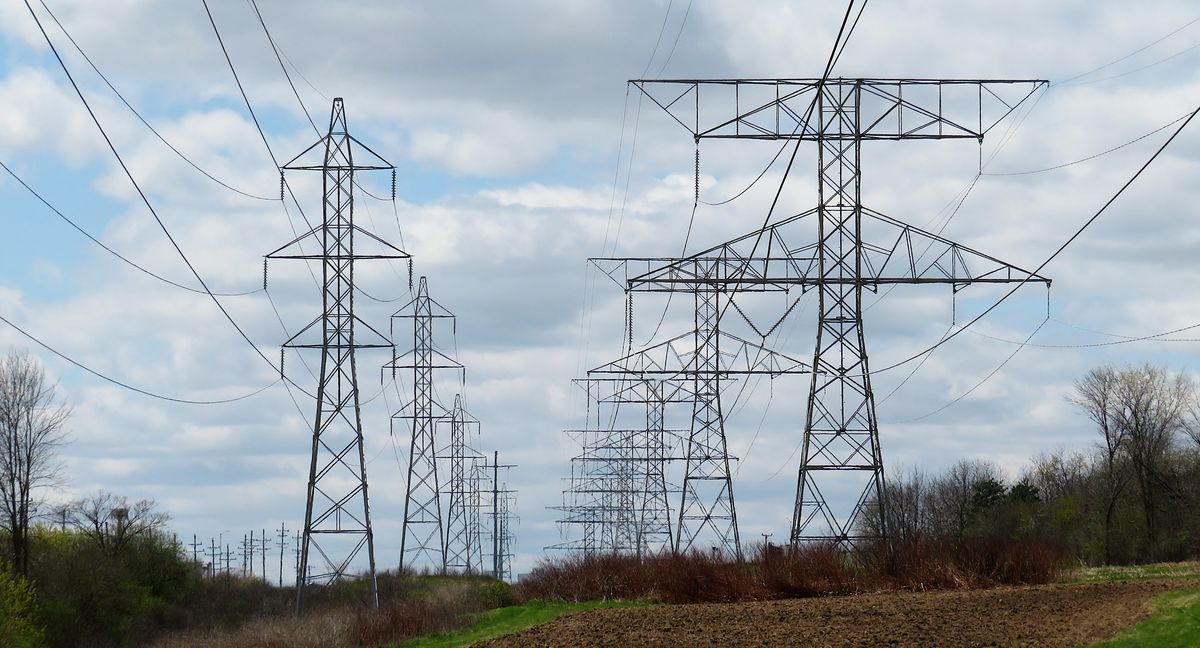