The following is a contributed article by Caitlin Marquis, a policy director at Advanced Energy Economy.

New England faces an unprecedented set of questions about its energy future: What measures should states prioritize as they work to achieve ambitious clean energy targets set in legislation? How can distributed energy resources (DERs) be leveraged as part of the solution? What tools can a region with cold winters use to reliably transition to a fully decarbonized economy?

Organized, competitive wholesale markets have the potential to make the answers to these questions more cost-effective, reliable and flexible, just as Regional Transmission Organizations (RTO)/Independent System Operators (ISO) have managed the regional grid reliably and cost-effectively over the past 25-plus years.

But the challenge regional grid operator ISO New England (ISO-NE) now faces is new: how to resolve the growing conflict between market rules and state policies, which threatens to undermine confidence that markets will give the region the clean energy future its policies aim toward. ISO-NE is not unique in this, but could be in a unique position to solve the problem – and provide a model for other RTOs/ISOs that are facing the same challenges.

In showing how RTO markets can support the achievement of state policy goals and be the catalyst for a clean energy region, ISO-NE has three big things going for it.

First, all six New England states have aligned on a vision for the region's electricity future, and remain actively engaged in implementing that vision. The states are also relatively well aligned on energy policy; all six participate in the Regional Greenhouse Gas Initiative, and all but New Hampshire have binding targets in place for rapid decarbonization. These targets include the electricity system and other economic sectors like transportation and buildings. This is not to say that the states agree on everything, but it does provide a critical foundation for cooperation on regional, market-based solutions.

Second, ISO-NE and stakeholders are already committed to taking on an ambitious slate of topics that, taken together, should reshape market rules and grid operations in dramatic fashion. ISO-NE is planning to repeal the minimum offer price rule (MOPR), which has been seen as an obstacle to competition from advanced energy resources supported by states, by early 2022. Implementation of FERC's Order 2222 integrating DERs into New England's wholesale markets is high on the ISO agenda, and fully integrating DERs will be particularly important given state policies in the region pushing their development.

Evaluation of additional long-term market reforms is already underway through the ISO's Future Pathways and Future Grid Reliability studies. The region is undergoing a 2050 transmission planning process needed to get new renewable resources to population centers. The region's Energy Security Improvements initiative, which failed to gain FERC approval last year, is also expected to re-emerge in some revised form, and ISO-NE has committed to looking at the risk of low-probability, high-impact events in the wake of Winter Storm Uri in Texas earlier this year, together addressing fundamental issues of resilience. The ISO has also committed to re-evaluating the resource adequacy contributions of all resources. These studies and deliberations are the puzzle pieces of a clean energy regional grid.

Third, the region also has strong advanced energy potential, which will make getting to 80% and eventually 100% carbon-free easier and less costly. In particular, the region has strong offshore wind potential, with Massachusetts, Connecticut and Rhode Island all moving aggressively to capture it. Distributed energy resources, ranging from energy efficiency and demand response to rooftop solar and battery storage, have proved widely popular among businesses and consumers in New England states and are poised to play a bigger role in balancing supply and demand through access to wholesale markets under FERC Order 2222.

Even with these elements in place, creating a clean energy RTO to support regional decarbonization objectives won't be easy. On many of these topics, New England is in uncharted waters. There is no operating model of a regional forward market for clean energy in the U.S. that will incentivize new investment (one of the options on the table) because no other region has implemented one (although PJM is poised to follow New England and explore such a market, with support from key states like New Jersey).

There is no complete model for how to best integrate multi-technology aggregations of distributed energy resources; the first comprehensive attempt in California has gone unused due to design flaws, and the second in New York is still largely untested and fails to capture critical resources like residential solar-plus-storage. Accrediting the capacity contribution of all resources on an accurate basis is also still a work in progress, as regions that have taken on the issue have — unfairly — done so only for renewable and storage resources.

In short, New England is on the cutting edge of a series of issues from market design, to transmission planning, to accommodating state clean energy and economy-wide decarbonization policies, which could make it a leader in the nation. That should give ISO-NE and the region's regulators and stakeholders the requisite energy and motivation to forge partnerships and find compromise in the long debates and extra meetings that lie ahead. On the other side of that push is the potential not only for New England to leverage the benefits of competitive wholesale markets to decarbonize faster, more reliably, and more affordably, and as a tool to accelerate state and local objectives, but to prove to the rest of the country that it can be done – and that it's worth the effort. 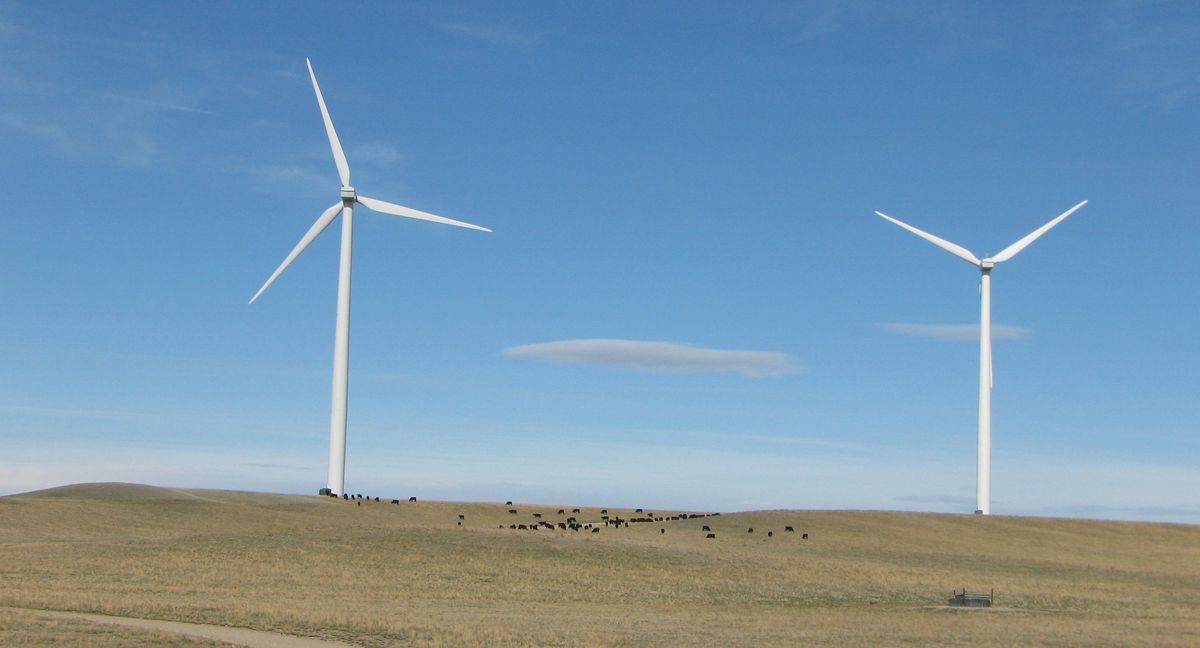