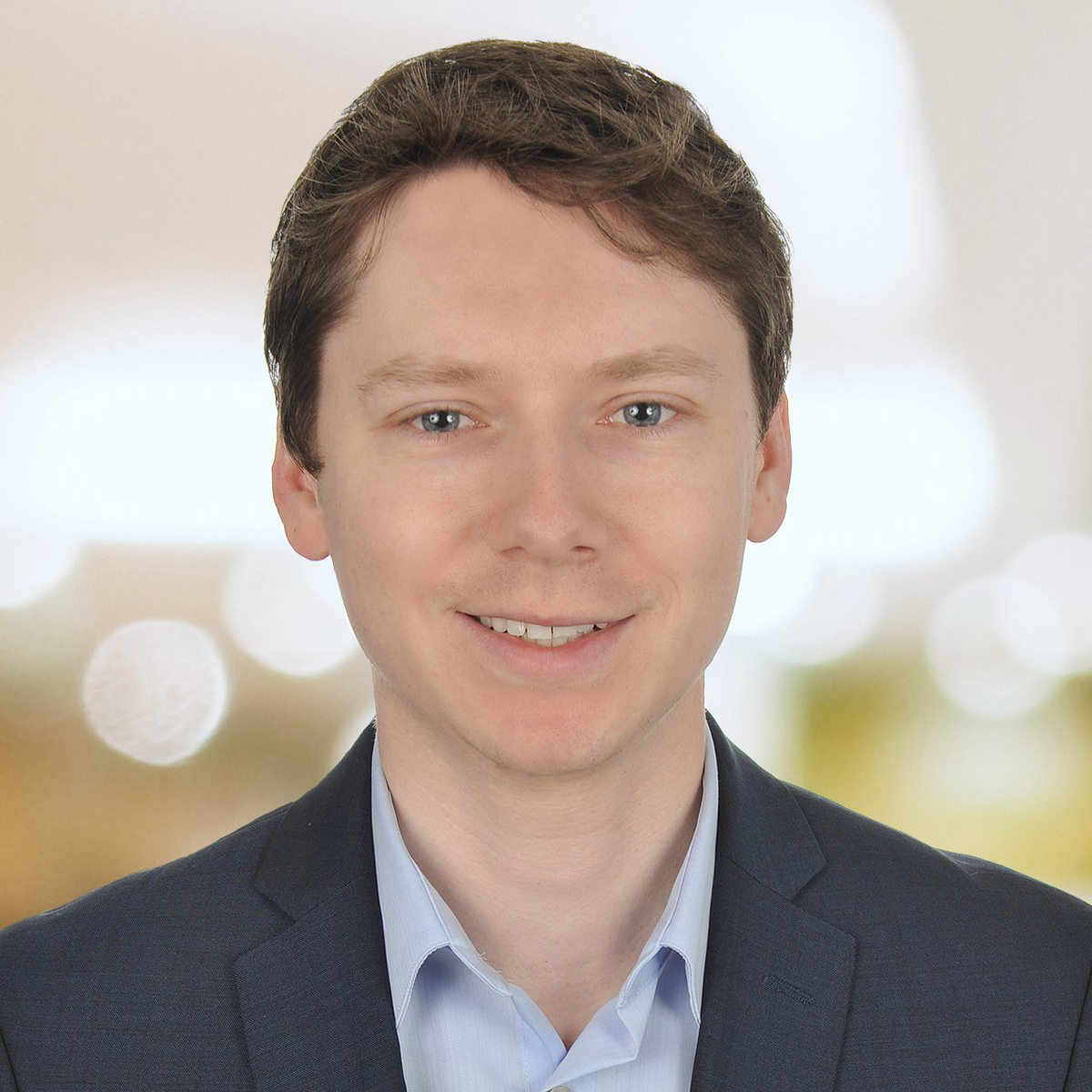 Jumpstart to working in utility space:

Working for Rep. Gabbie Giffords, D-Ariz., in 2009, Huber was a solar policy fellow for the U.S. House of Representatives.

Huber has yet to work within a utility, outside a consulting role.

Huber anticipates a lot of utility buzz around his subscription price formation proposal.

Navigant's energy director has been pushing the envelope on rate design for the grid of the future. Lon Huber's fingerprints are found on a lot of the modern energy rates and plans for state mandates, particularly through his work as former director of the government and utility practice at Strategen Consulting and former staffer at the Arizona Residential Utility Consumer Office.

The policy packages and concepts he has worked on have been picked up by regulators, state legislators and utilities from Arizona, to Hawaii, to the Northeast.

While Arizona's CPS docket was put on hold and reintroduced this year by Commissioner Andy Tobin, the concept began making waves. California Democratic Gov. Jerry Brown signed a bill in October, 2017, building off the proposal and directing utilities to plan carbon-free alternatives to meet peak demand. In addition to California, Massachusetts passed a bill adding CPS to the state's mandates, giving regulators the leeway to determine the specifics.

"Massachusetts might go a very different direction maybe than I originally outlined in the white paper but as long as it still hits those main objectives, I'd consider that a success for sure," Huber told Utility Dive.

Huber's latest concept is a subscription pricing framework, put forward by Navigant, for utilities to give their customers precisely what they want. He anticipates seeing a utility file a similar proposal soon, sayin several utilities including Tucson Electric Power (TEP) have shown interest in the concept. The idea, which Huber developed with TEP, draws on the success of Netflix and Amazon-style subscription memberships, and would allow customers to select fixed monthly prices for different levels of utility-provided products and services.

Not all his concepts have taken off as rapidly. During a contentious time for net energy metering policies, he proposed a way forward for utilities. Around 2015, he put forth a concept of utility-owned distributed solar while at Strategen.

TEP and APS went ahead and took their rooftop solar-owned programs beyond piloting. "I thought there would be more in other states to follow," Hubert said. However, he's waiting to see if adding utility-owned residential storage into the mix will build more interest.

In Maine, Huber helped put together a legislative package, which Gov. Paul LePage, R, vetoed in spite of support from utilities. However, state regulators picked up a portion of the proposal, the "buy-all, sell-all" program, which came from the same concept he had put forward. Maine's rate for the program  was "lower than I would have done it," Huber said, but he remains focused on the overall success of his concepts.

The end policies and regulations implemented may not be mirror-images of their original proposals, but they get at the heart of addressing a modern lower-emissions grid implementing DERs.

"Really, my definition of success is when the policy has been either through the legislature or the commission, passed or codified, in a way that still hits at the original intent of the policy," he said. "Usually it's always revolving around benefits to all ratepayers, not just [DER] participants."