The following is a contributed article by Landon Stevens, director of policy & advocacy for the Conservative Energy Network.

In May, the North American Electric Reliability Corporation — an organization tasked with monitoring the nation’s grid — issued a sobering warning to regulators that places like the Midwest, Texas and California face the threat of power outages this summer.

On June 14, over 200,000 people in the Columbus, Ohio, area lost power following storm damage to some of the area's power lines with customers waiting 48 hours before the lights were switched back on. What’s worse, this was in the PJM region — an area of the country supposedly less susceptible to these problems.

The threat of outages is clearly very real and the number of pinch points where major disruptions can be triggered is immense. In talking about the power grid, Dr. Massoud Amin, professor of Electrical and Computer Engineering at the University of Minnesota eloquently stated, “The North American electric power grid is the most complex ever built. …  It underpins our economy, our quality of life, our society.” Unfortunately, this technological marvel is old, neglected and in major need of modernization.

As the threats to America’s electric reliability stack up, public officials across the country need to call for greater attention and resources to ensure the grid is stable and well positioned for the next hundred years.

According to the American Society for Civil Engineers, with current outlays, the U.S. will see a shortfall in maintaining power lines across the country costing more than $130 billion by 2025. Admittedly, maintenance of a system that many take for granted and just assume will be there when needed is not the flashiest of proposals for politicians looking to score votes. However, widespread outages in large states like Texas, California and now Ohio over the last few years have generated a renewed interest in becoming a ‘grid hawk’ with many looking for novel solutions to fix glaring issues and avoid blame.

As states, individuals, corporations and businesses aim to use more clean energy, upgrades and investments must be made to leverage new technologies and integrate resources into the system forming what many call the ‘smart grid.’ “Historically, grid systems have been characterized by a unidirectional energy flow from centralized generation sites,” says a 2020 report from Marsh McLennan. “Different smart technology combinations enable new capabilities across the four core elements of the energy system and its underlying grid ― generation, transmission, distribution, and consumption. … Smart grid technologies enhance reliability, optimize load balancing, and create new commercial opportunities for utility providers.”

Because grid investments are often the “can kicked down the road” and regulatory oversight crosses multiple jurisdictions, adequate investments to the grid have not been made. “Investing in transmission gives consumers access to electricity that is more affordable, reliable, and clean,” claims a report from Americans for a Clean Energy Grid. “Dozens of studies from grid operators, national laboratories, and others have found that transmission investment provides large net benefits, several times greater than its costs.”

The Infrastructure Investment and Jobs Act passed by Congress in 2021 began to address the need for major investment in the grid by setting aside about $12 billion for transmission buildout. While this is a start, we must get serious about addressing future resiliency and enabling innovative clean energy solutions by urgently working to secure greater future investment.

Calls for investment in an evolving electric grid center around two primary areas of focus. First, new technologies in the market mean that distributed energy resources should play a larger role in helping grid managers maintain reliability, efficiency and affordability. As electric vehicles, residential solar, battery systems and other new technologies proliferate across the grid, supply, demand and power flows will become more dynamic. Utility operators must invest in research and development to understand how to meet the future needs of their customers and then be willing to bring new tools to the market quickly in an effort to increase reliability, improve customer experience and control costs.

Second, various load and demand centers should be better interconnected regionally, if not continentally, by an expanded network of High Voltage Direct Current transmission lines. Over the last 100 years, multiple studies have considered increasing connections between the Eastern, Western and Texas grids with the first major plan for a continental grid released in 1923. In the Interconnection Seam Study done by the National Renewable Energy Laboratory in 2020, the findings show that expanding grid connections to create a larger, more connected single grid in place of the current three-grid model would result in greater resiliency, additional clean energy investments and lower overall costs. This type of expansion should be further evaluated and pursued.

Every year, the largest, most complex machine in the world gets older and more worn down while the demands placed upon it continue to grow. The grid is strained by a host of threats — some foreseeable, others not so much. But one area we can control is adequate investment in maintaining, upgrading and transforming the grid. If we want to get off this endless loop of seasonal failure warnings, outages and crises, a major effort needs to be made to invest in this grid of the future. 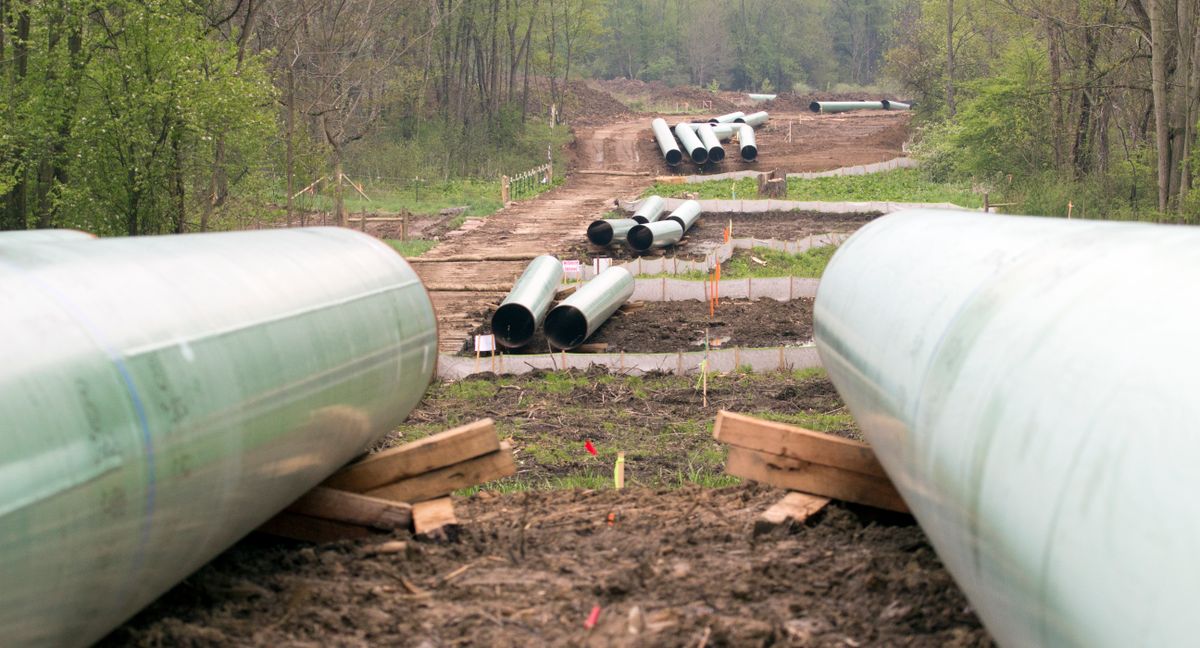 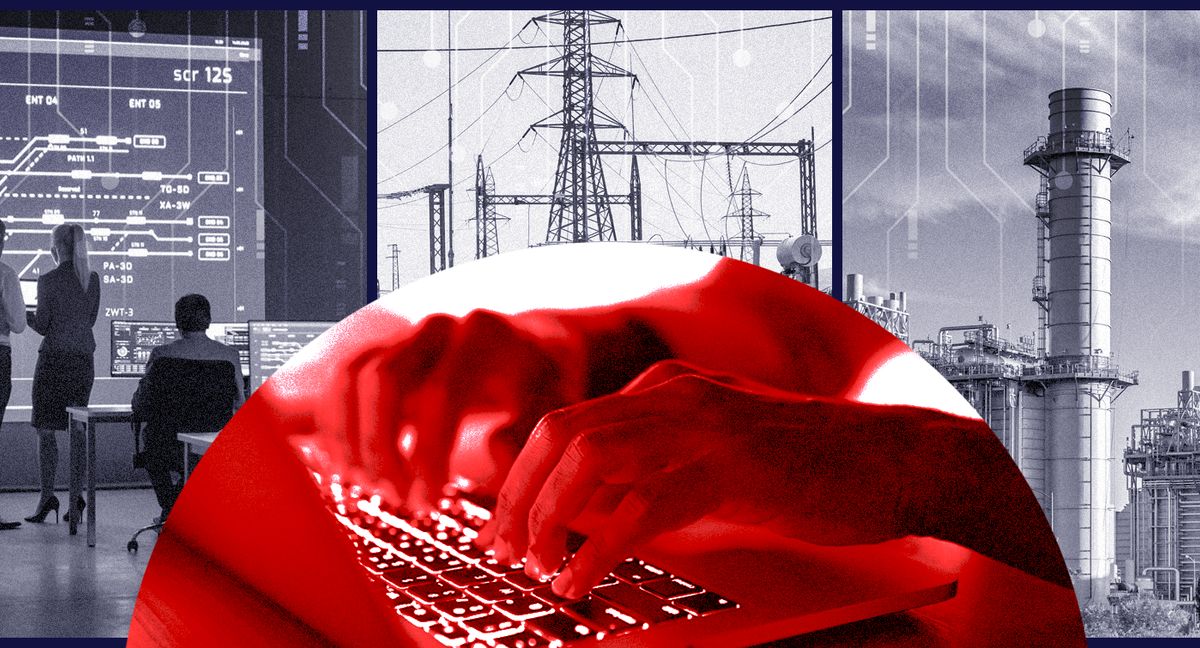 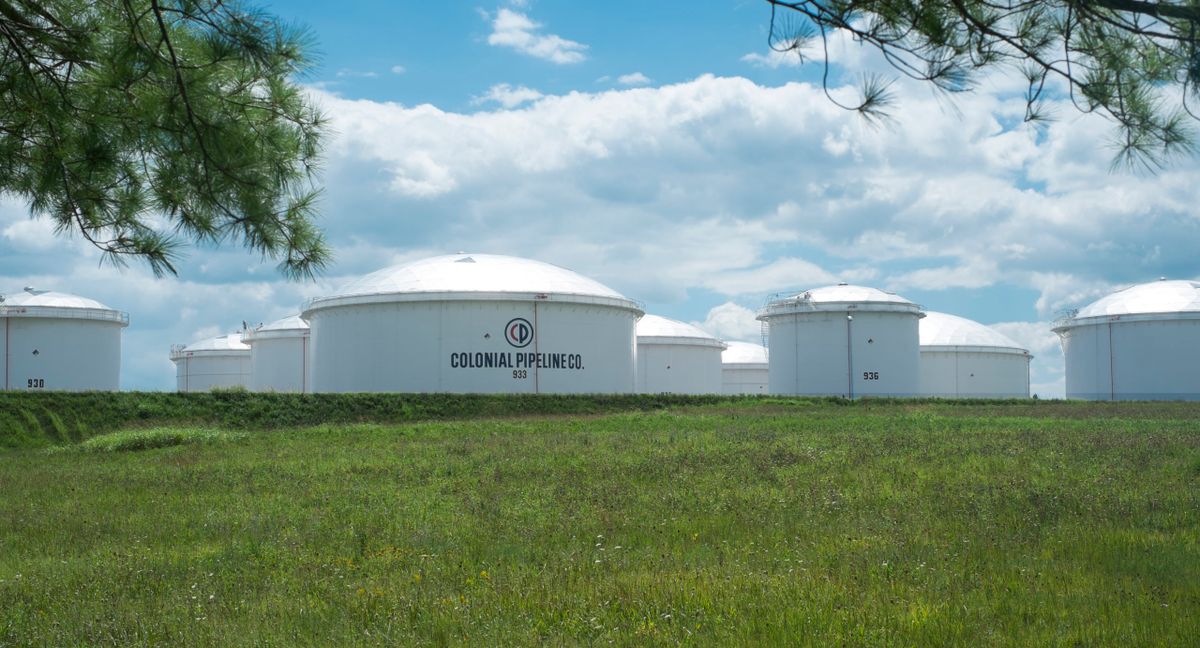 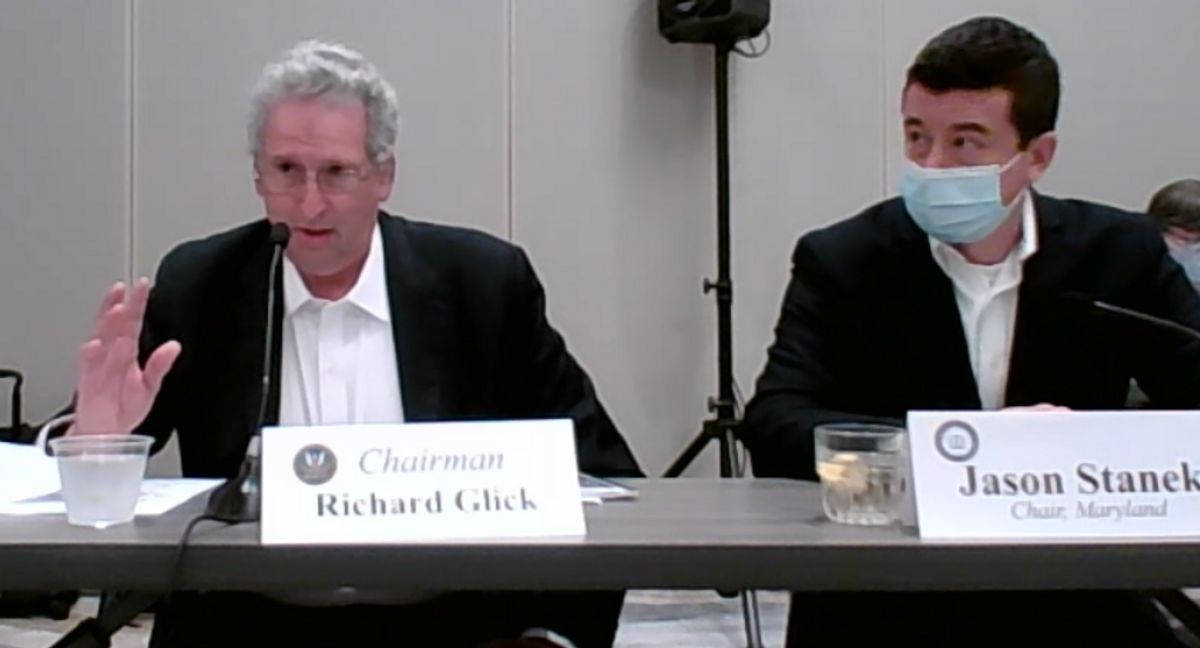