As expected, Pacific Gas & Electric (PG&E) filed for bankruptcy on Tuesday morning, capping a months-long debate over how the utility could manage tens of billions in potential wildfire liabilities.

It is the second time the utility has filed for Chapter 11 bankruptcy in less than two decades — unusual for any company, but particularly for a highly-regulated public utility.

PG&E officials say they have lined up $5.5 billion in debtor-in-possession financing, to keep operations running while the bankruptcy proceeds. The utility has warned the proceeding could take two years, or potentially longer. But the company also says it expects to make significant changes in the process.

"To be clear, we have heard the calls for change and we are determined to take action throughout this process to build the energy system our customers want and deserve," John Simon, interim CEO of PG&E Corp., which owns the utility, said in a statement.

PG&E could be facing up to $30 billion in liability related to the devastating 2017 and 2018 wildfire seasons, but investors were clearly not on board with the utility's decision. The company signaled it was planning to file for bankruptcy protection in a Jan. 21 8-K filing, prompting several investor groups to plead with the utility to change course.

Investors tried to talk PG&E down

A consortium of investors including Elliott Management offered PG&E $4 billion in funding to help it avoid bankruptcy. Bloomberg reported at least one other group, including Citadel LLC and Apollo Global Management, were putting together a rival offer. And another group of investors, BlueMountain Capital, called the bankruptcy "unnecessary" and implored PG&E to "carefully reevaluate" its options.

PG&E officials declined to comment if they were considering the Elliott offer, which would have been backed by convertible bonds.

"The whole thing is really weird," Patterson told Utility Dive. "Utility bankruptcies are uncommon, so you don't have a lot of data points to begin with. This is a strange situation, and it's strange to have people saying, 'we can stop you from [filing for] bankruptcy.'"

PG&E's 2001 bankruptcy stemmed from the the California energy crisis, and was considered unavoidable at the time as the utility hemorrhaged money. But this time around, investors see it different.

BlueMountain, which owns more than 11 million shares, issued a statement saying it is "deeply disappointed that the Board of Directors ... has ignored calls from multiple parties to abandon its reckless and irresponsible plan to file for bankruptcy — a move that will harm all stakeholders."

The investor group is calling for a new board of directors to be installed, and said the Chapter 11 filing was "the latest example of how the Board continues to fail the Company, wildfire victims, customers, employees, creditors, shareholders and the people of California."

There is concern that PG&E's bankruptcy could disrupt the process of paying wildfire victim claims.

"It is bad for the victims of the tragic wildfires of the past two years; bankruptcy will complicate, delay, and potentially diminish their claims," BlueMountain wrote in the days leading up to PG&E's filing. "For victims seeking recovery, Chapter 11 will add procedural roadblocks and delays. These burdens will be especially acute for individual claimants."

BlueMountain invests in the utility's parent company, which creates an incentive "to do what it can to improve the chances of preserving that capital," investor Edward Vranic writes on Seeking Alpha.

Ultimately, PG&E has the best idea of what liability it faces, said Patterson of the investor pleas.

"It doesn't necessarily mean the company is wrong to do it — they may know certain things about what liabilities they have," Patterson said.

PG&E did get some good news recently, when the California Department of Forestry and Fire Protection announced its conclusion that a private electrical system — not PG&E equipment — caused the 2017 Tubbs fire in Sonoma County, California, which killed 22 people and injured one firefighter.

​With at least some potential liability off the table, observers wondered if the utility might change course. However, the utility said the "comprehensive analysis" it completed when considering bankruptcy "took into account PG&E's longstanding belief based on available evidence that its equipment did not cause the Tubbs Fire."

The utility has lined up $5.5 billion in debtor-in-possession (DIP) financing, to keep operations running while the bankruptcy proceeds. On Monday, the California Public Utilities Commission granted a necessary exemption related to the arrangement.

"We're open to a range of solutions that will help make the energy system safer," PG&E said in a statement. "The DIP financing provides the funds needed to continue operating our business and to continue investing in our systems, infrastructure and wildfire mitigation initiatives throughout the Chapter 11 process."

PG&E is now seeking court approval to access the DIP funds, which it says will go to supports its operations and ongoing safety initiatives. A consortium of banks acted to arrange the financing, including: J.P. Morgan, Bank of America, Barclays, Citi, BNP Paribas, Credit Suisse, Goldman Sachs, MUFG Union Bank and Wells Fargo.

"Through this process, we will prioritize what matters most to our customers and the communities we serve — safety and reliability. We believe that this process will make sure that we have sufficient liquidity to serve our customers and support our operations and obligations," Simon said.

In its filings with the bankruptcy court, PG&E also requested authority to continue existing customer programs, including efficiency and low-income programs, and other renewables offerings. The utility said it expects the court to act on its requests in the next few days.

PG&E's announcement also said the utility "intends to pay suppliers in full under normal terms for goods and services provided on or after the filing date of January 29, 2019."

The utility appointed James Mesterharm, a managing director at AlixPartners, to serve as Chief Restructuring Officer. 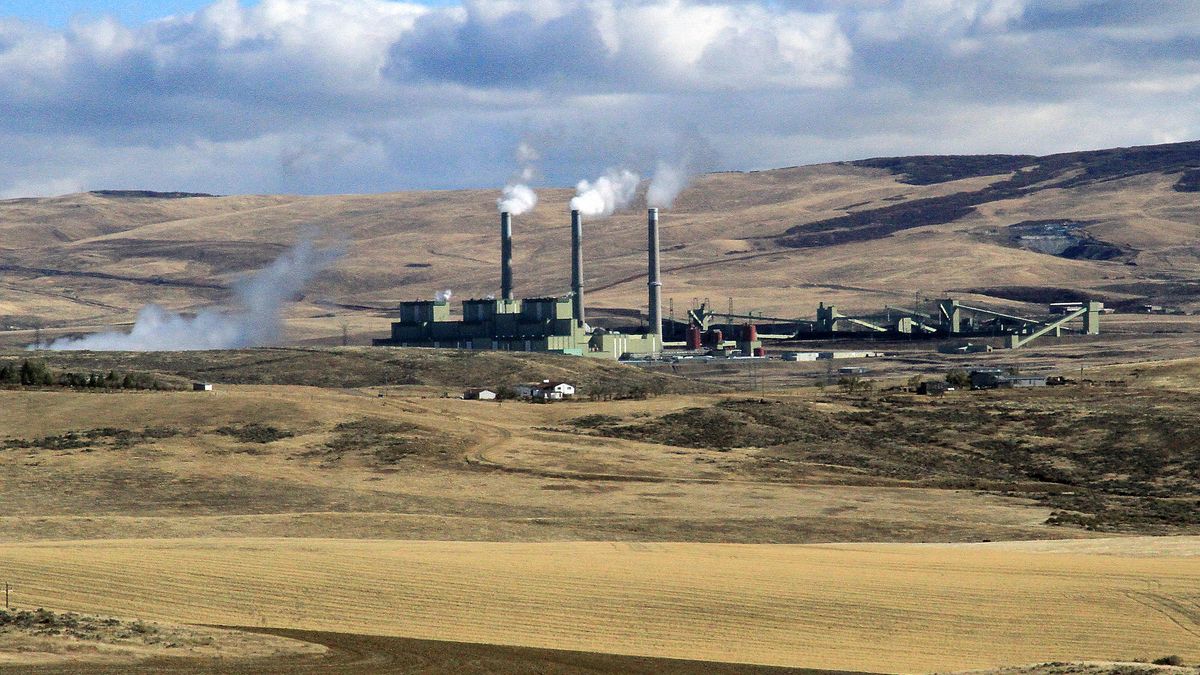 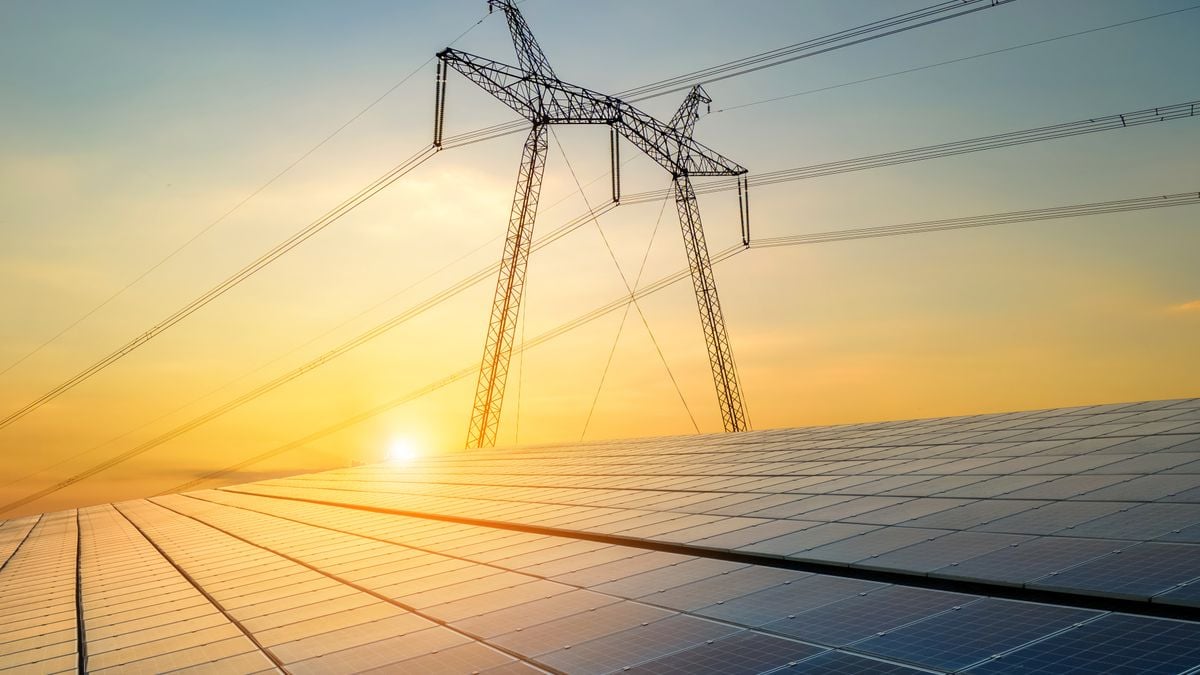