To batteries and beyond: Lithium-ion dominates utility storage; could competing chemistries change that?

The industry is growing increasingly comfortable with lithium-ion, but its limitations open up a space for other technologies to compete in the storage mix.

At least 32 utilities are aiming to be carbon-free or achieve net-zero emissions by 2050. This is the last of a four-part series exploring the storage technologies that could get them there.

Back in 2012 and 2013, when Morten Lund, a partner at the law firm Stoel Rives, first began dropping in at energy storage technology conferences, he came across a wide variety of technologies on display.

At the time, lithium-ion was thought to be too expensive, and so there was a lot of mechanical type-storage — pumped hydro and compressed air, for instance, and one technology based on localized compressed water that involved a vertical drill and deep reservoir. There were a number of technologies, Lund said, like the latter, that today are either gone or have become irrelevant.

But fast forward a few years, and the electric utility industry is increasingly turning to battery storage. In 2010, seven battery storage projects amounted to 59 MW of power capacity in the country, according to a recent report from the U.S. Energy Information Administration. By the end of 2018, there were 869 MW of large-scale battery storage in operation in the country, reflecting 1,236 MWh of capacity. More than 90% were lithium-ion systems.

Lots of utilities are coming out with carbon goals, and renewables are going to play a big part in that, said Zachary Kuznar, managing director of energy storage, microgrid and CHP development at Duke Energy.

"As you put more and more solar and wind on the grid, the batteries are going to be, in my opinion, kind of an essential resource to help smooth out that intermittency," Kuznar said.

"But also, as we get more into some of these more long-duration technologies, like flow batteries and others, I think it’s going to be a critical piece to potentially offset the need to build some kind of future peaking plants."

"[F]or renewables integration, there are different scales — and definitely that daily scale is a big one, so if lithium-ion completely takes that over, that’s a big contribution."

Professor and Director of the Center for Science, Technology, and Innovation Policy, Schar School of Policy and Government

The rapid growth of the battery storage sector has been driven predominantly by the electric vehicle industry, according to David Hart, professor and director of the Center for Science, Technology, and Innovation Policy at George Mason University’s Schar School of Policy and Government. The expansion of the EV industry over the last half decade, and the experience and scale of production that came with that, has played a significant role in driving down the unit cost of batteries, Hart said.

Part of the growth story has involved duration — when Hart first started researching energy storage four or five years ago, people thought batteries could provide one to three hours of storage. But now, four hours is standard and people are talking about six and eight hours as well.

"[There’s a] big gap between that and something seasonal. But for renewables integration, there are different scales — and definitely that daily scale is a big one, so if lithium-ion completely takes that over, that’s a big contribution," Hart said.

Earlier this year, Pacific Gas & Electric (PG&E) filed a request with California regulators for approval to move ahead with five lithium-ion projects — amounting to 423 MW/1,692 MWh — scheduled to come online next August, bringing the total amount of storage the utility has under contract to more than 1 GW, representing more than 4 GWh of capacity. The projects were identified as part of a broader effort to address potential resource adequacy shortages in California’s electric system.

PG&E’s longer-term goals are aligned with California’s effort to decarbonize its electric system by 2045, according to Martin Wyspianski, senior director of energy portfolio procurement and policy at PG&E.

"As we’re trying to decarbonize or add renewables to the portfolio mix, we’re going to need to think about what technologies are there to support grid reliability," Wyspianski added — and that’s where batteries come in.

Developers are growing more comfortable with lithium-ion, which is the technology that’s predominantly bid into PG&E’s storage request for offers, according to Wyspianski.

"[I]n every case, the bids have been coming in as lithium-ion because it’s such a dominant form right now in the commercial space."

Another utility that’s been eyeing storage deployments as a key part of its future resource mix is Hawaiian Electric, which faces the unique challenge of managing an island grid, meaning the utility can’t balance its system by importing power from an adjoining utility like its mainland counterparts, Colton Ching, senior vice president of planning and technology, said.

In September, Hawaiian Electric asked state regulators to approve seven solar-plus-storage project contracts, as well as a standalone storage contract in Oahu and Maui. The projects, which are scheduled to be completed in 2022 and 2023, amount to almost 2,000 MWh of storage.

Hawaiian Electric does not dictate which technologies it’s looking for when procuring storage resources, according to Ching — instead, the utility specifies storage requirements, like MWh capacity, ramping capability and so on.

"[A]nd in every case, the bids have been coming in as lithium-ion, because it’s such a dominant form right now in the commercial space," Ching said.

Duke Energy has also been deploying storage within its footprint for a variety of use cases, Kuznar said — to bolster areas that experience poor system reliability, as well as dealing with bulk system needs and providing frequency regulation.

"I would say most of our projects that we’ve deployed or are deploying right now… have been very focused on lithium-ion, just because from a commercial standpoint we can get very good terms and conditions there," said Kuznar.

Other chemistries look for their own niche

But some see downsides to lithium-ion batteries.

"[L]ithium-ion is inherently flawed and I for one can’t wait for a better technology to come along and take it down, because it’s just not good enough," Stoel Rives’ Lund said.

He likened lithium-ion batteries to "a delicate flower."

"With lithium-ion, you have the problem where how you use it affects its functionality; in the sense that if you keep running it up and down several times a day, it will degrade and wear out significantly faster than if you don’t," Lund said, adding that this makes it difficult to finance standalone utility-scale battery projects.

"I think presenting and developing the business case showing the stacked values that batteries can bring has been something we’ve had to think outside the box on."

In addition, an explosion at an Arizona Public Service storage facility last year raised broader concerns over the safety of lithium-ion facilities, an issue that the industry is working on addressing; last September, for instance, the National Fire Protection Association issued a new standard addressing fire risk and safety concerns around battery systems.

These challenges, as well as some of the durational limitations of lithium-ion, open up a space for other types of batteries to compete for room in the storage mix of the future — including zinc-air, which has the advantages of an easily available, competitively priced and non-flammable raw material, according to Ron MacDonald, president, CEO and director of Zinc8 Energy Solutions.

The entry point for Zinc8’s batteries is around eight hours of duration, said MacDonald — that’s the sweet spot at which it’s the most competitive in the market, except for perhaps a compressed air or pumped storage project.

"But we can install this anywhere, and you can’t do that with those other two technologies," MacDonald added.

Zinc air batteries are likely the only other battery technology that could compete with lithium-ion in some aspects, according to Todd Tolliver, senior manager of storage technologies at ICF. The technology is particularly attractive because it degrades at a much slower rate than current lithium-ion systems, which could, along with other factors, result in low operating costs — although Tolliver said this is yet to be proven.

Zinc air has been successful in remote or difficult-to-access places because it doesn't require a lot of monitoring and can hold energy capacity over a longer period of time, Tolliver said.

Another possible storage solution is flow batteries, which are "fundamentally different than what we’re used to thinking of when we think of a battery," Tolliver said. Unlike lead acid or lithium-ion batteries, which comprise mostly solid materials in close proximity to each other, without any moving parts, flow batteries are based on liquid materials that are pumped around and interact through a membrane, he said.

The technology does have certain drawbacks — for instance, it has a relatively low energy density, and there are multiple variants of the chemistry being proposed by different companies, meaning that one flow battery can look very different from another. At the same time, they have very limited degradation, can go to high cycle times and have a longer duration than lithium-ion, falling in the eight to 12-hour range, said Tolliver.

‘I guarantee you we won’t have everything right’

While some utilities are getting more bullish on battery storage, project deployment comes with its own set of challenges. Although none of Hawaiian Electric’s recent procurements are in operation yet, one of the challenges the utility has faced thus far is tied to the relative newness of battery storage technologies, which makes long-term contracting a challenge.

"How do you plan for and price in ultimately the uncertainty and the risk that the battery will need replacement over the course of the power purchase agreement life? What are your projections for degradation rates, especially since [as] we’re contracting for these resources — because the needs of our grid are changing constantly — we can’t tell you precisely how we’re going to use your battery this year," or five, 10 or 20 years from now, Ching added.

Another challenge is navigating the regulatory approval process for projects.

"Regulators are used to approving transmission assets, distribution assets, [or] a generation asset. I think presenting and developing the business case showing the stacked values that batteries can bring has been something we’ve had to think outside the box on," Duke Energy’s Kuznar said.

Energy storage has gained a lot of attention over the last several years, but it’s still in its infancy, Ching said, and industry has only learned a fraction of what it will continue to learn over the next decade or two.

"I guarantee you we won’t have everything right. There’s going to be things we’re going to learn over the next several years that will affect and change our thinking about the role of storage, how one technology competes with another," said Ching.

Utilities need to keep that in mind as they plan their systems, and not bet everything on one specific kind of energy storage or technology, Ching added.

"If we go too big now with the technologies that we know of today, we might foreclose the opportunity to take advantage of an even better technology," said Ching. 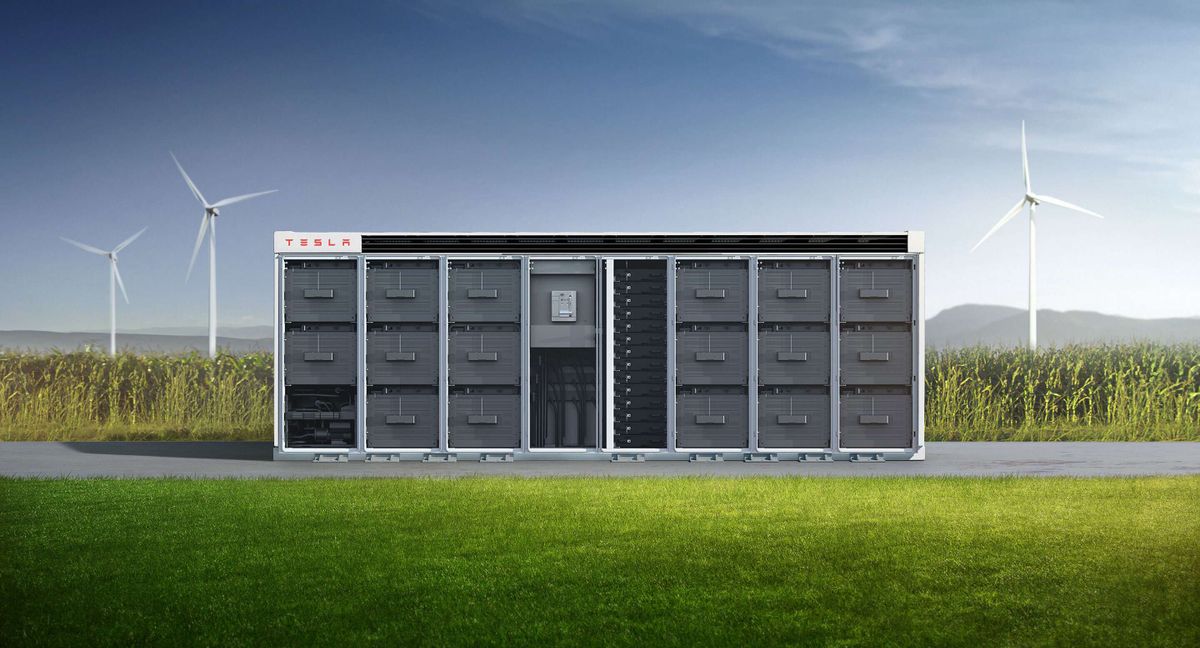 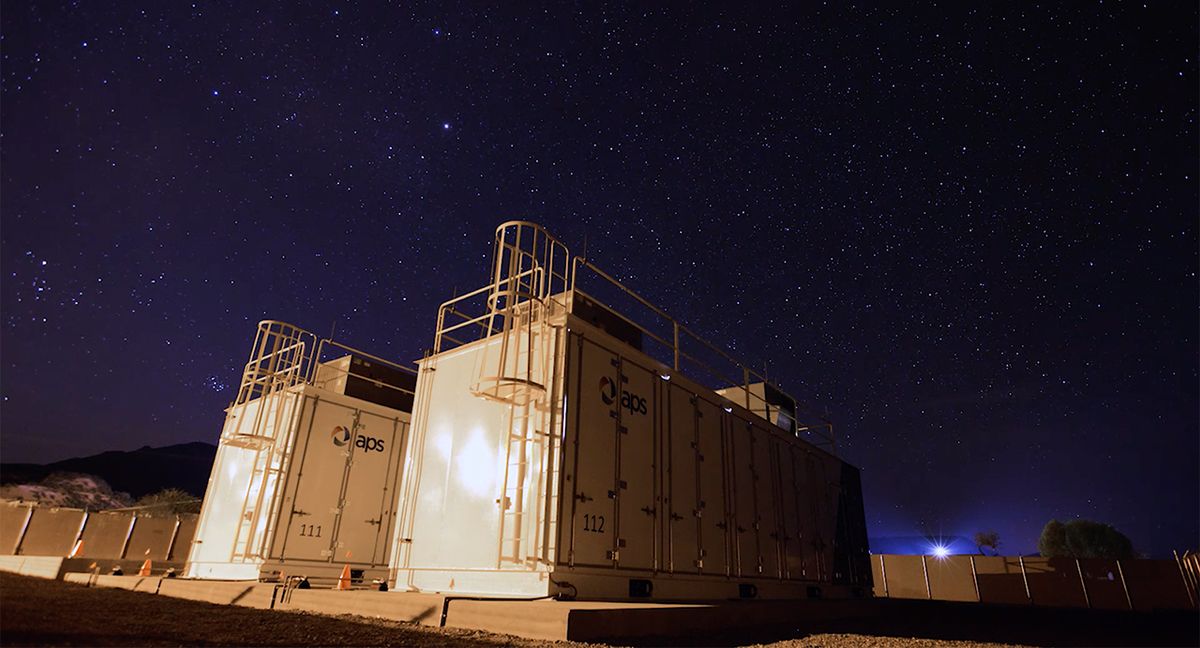 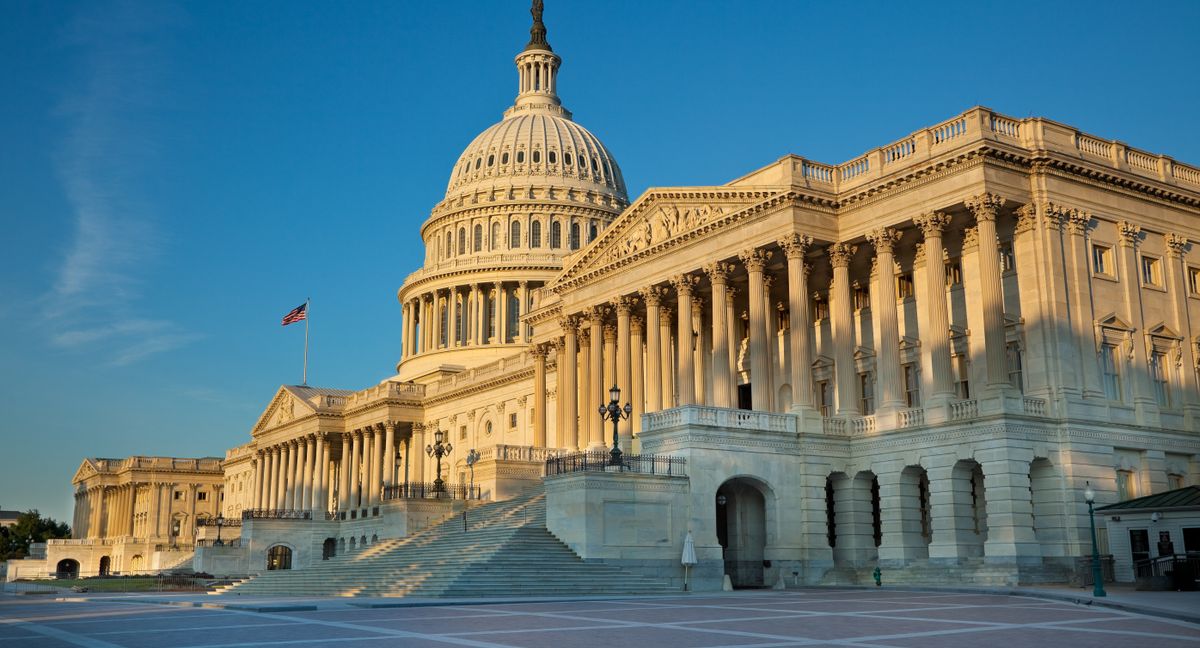 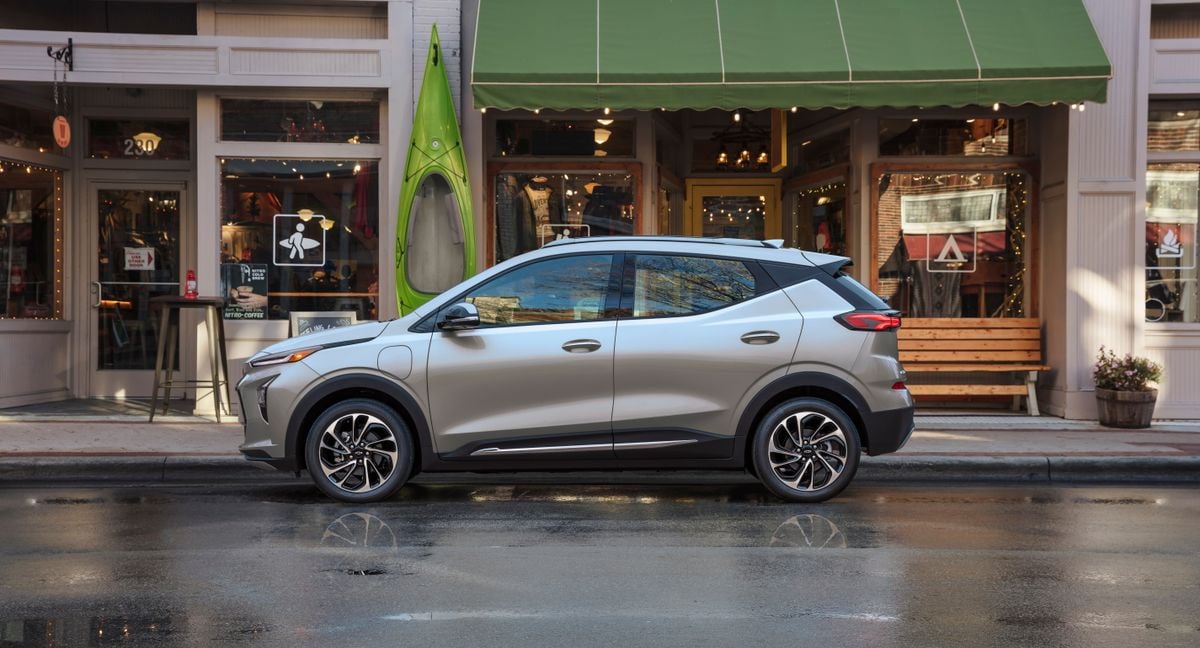