Without a near-term push, EVs could languish and even lose ground.

Editor's Note: The following is a guest post written by Michael Shepard. Shepard is the chairman of energy research and advisory firm E Source. This article is the second in a five-part series from Shepard on the opportunity for utilities in electric vehicles. ​You can find the first article, "The $100B prize: Why EVs are the opportunity of the century for utilities," here. If you are interested in submitting a guest post, please review these guidelines.

If utilities could wave a wand and create market and policy conditions that favored the rapid growth of electric transportation, they would find that many of the things on their wish list already exist:

That’s the good news—many supportive mechanisms are already in place that utilities can leverage.

The bad news is that some of them will go away or diminish in value within several years, before the EV market achieves critical momentum. Hence the urgency for utilities to act now to help EVs get over the hump into mainstream adoption.

The two primary examples of policies at risk are the zero emission vehicle (ZEV) mandate plus federal and state tax credits for the purchase of electric vehicles.

The ZEV mandate requires auto manufacturers to sell a growing number of ZEVs (electric vehicles powered by batteries or fuel cells) in the states that have adopted the mandate—California, Connecticut, Maryland, Massachusetts, New Jersey, New York, Oregon, Rhode Island, and Vermont. The mandate is modest until 2018, when it starts to rise steeply toward the goal of ZEVs reaching about 22% of new car sales by 2025, putting 3.3 million EVs on the road in participating states by then.

The ZEV mandate seems like a dream policy from the utility’s vantage point: State governments require automakers to sell EVs. The utility doesn’t have to manage or enforce the mandate; they can sit back and watch it grow their electricity sales. Or can they?

The ZEV mandate is a supply side regulation—the state requires automakers to produce and sell the EVs. But that doesn’t mean consumers will buy them. At the current sales trajectory, automakers are not on track to meet the ZEV mandate. Unless something changes, we’re headed for a collision, according to Bill Reinert, former manager of Advanced Transportation for Toyota US Motor Sales and one of the developers of the Prius.

In the 1990s, California set ambitious targets for ZEVs only to have to back down when consumer demand for the cars fell far short of projections. The carmakers were accused of deliberately sabotaging the effort in the movie, "Who Killed the Electric Car?" They don’t want to star in a sequel, but if demand for the new generation of EVs doesn’t grow dramatically, the auto industry will incur significant costs in buying ZEV credits or paying fines. They’ll push for a relaxation of the mandate. In the extreme, Reinert maintains that automakers will abandon certain markets if they can’t operate profitably in them. This could set back the market for EVs substantially.

Utilities have an interest in preventing this from happening. If they can help stimulate demand for EVs over the next few years, there’s a better chance that the car companies will meet the ZEV mandate. This is most essential in the states that have adopted the ZEV mandate, particularly California, since it is the California Air Resources Board that administers the ZEV program.

As EV sales volume grows, economies of scale should bring their costs down and profitability up, causing the auto companies to promote them not because the government forces them to, but because they make money on them. Then, utilities can sit back and watch their loads grow as electric transportation takes over.

Tax credits offered at the federal level and by about 15 states have been among the most effective policies in boosting early adoption of EVs. The federal credit can be as much as $7,500, depending on the battery capacity of the vehicle. State credits vary from less than $1,000 up to $7,500.

Ironically, the federal tax credits for EVs will be sunsetting for some manufacturers just as the ZEV mandate ramps up. The federal tax credit applies only to the first 200,000 electric cars sold by a given manufacturer and then declines to 0 over the subsequent 18 months. The most popular EVs to date, the Nissan Leaf and Chevy Volt, each sold about 85,000 units in the U.S. through 2015. The Tesla Model S has gained ground rapidly in the past few years, with cumulative sales of about 60,000 units. On their recent sales trajectory, these models could cross the 200,000 mark in several years, diminishing and then eliminating those manufacturers’ eligibility for further EV tax credits. Whether EV sales will continue to grow without these tax credits is uncertain.

Utilities have an interest in seeing tax incentives for EVs continue in place until the EV market can stand profitably on its own. This suggests that they may want to join forces with the automakers and other EV supporters to lobby for extension of the policy. To make such a move more politically palatable, they might seek to reduce the size of the tax credit but have it phase out more slowly for a given manufacturer.

This is a classic market transformation challenge: Without a near-term push EVs could languish and even lose ground. By providing aggressive near term support, utilities can help EVs reach a tipping point, giving new meaning to the term “free drivers.” But the first step is raising consumer interest in EVs as I discuss in the next installment of this series—coming next week. 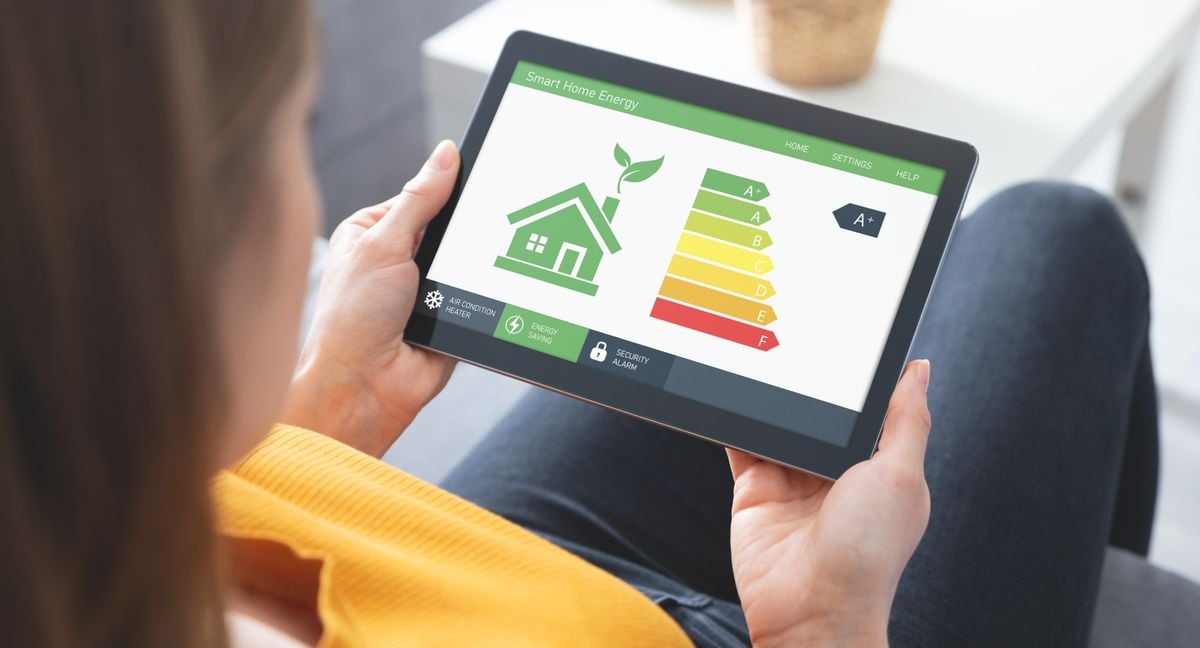 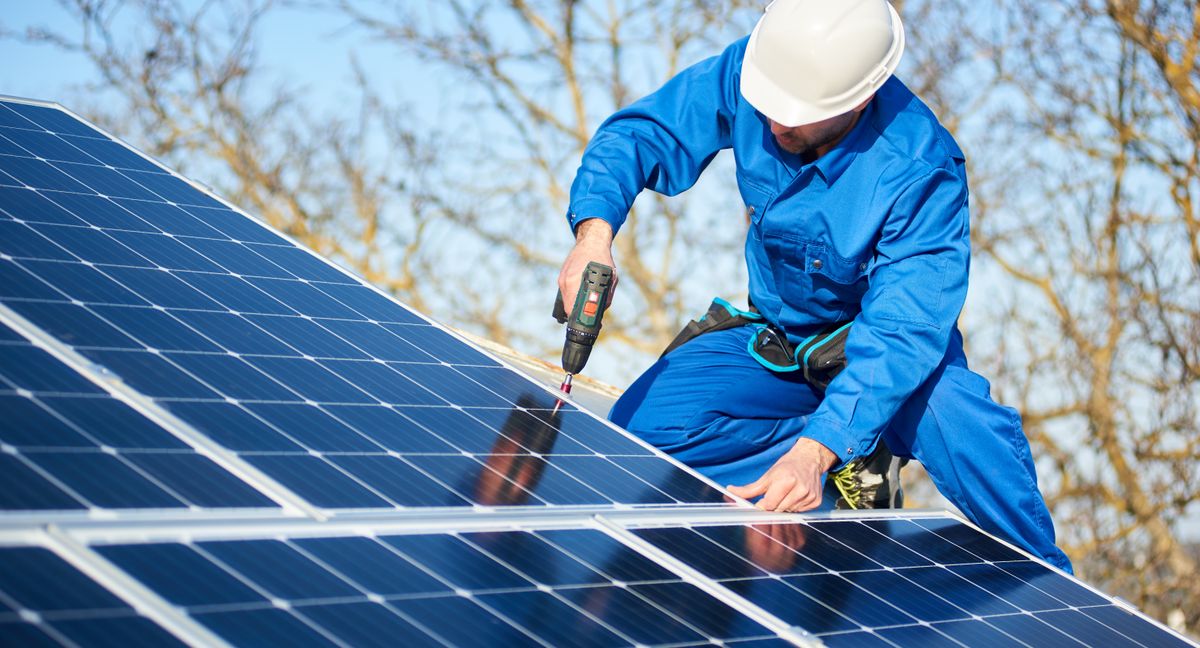 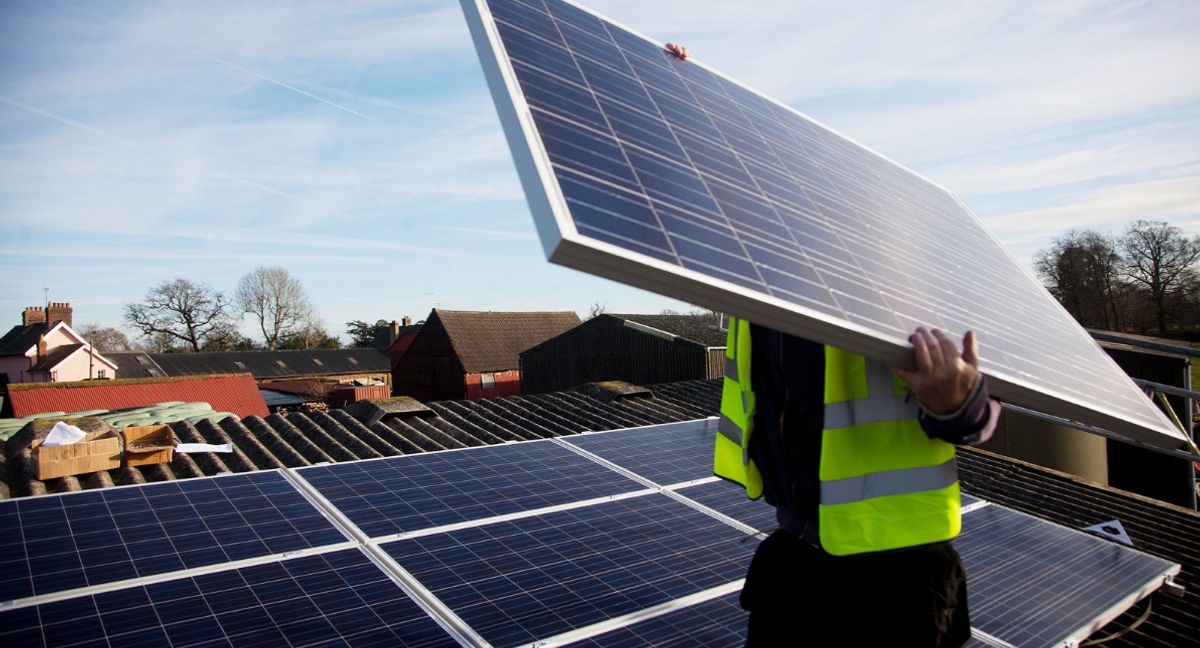 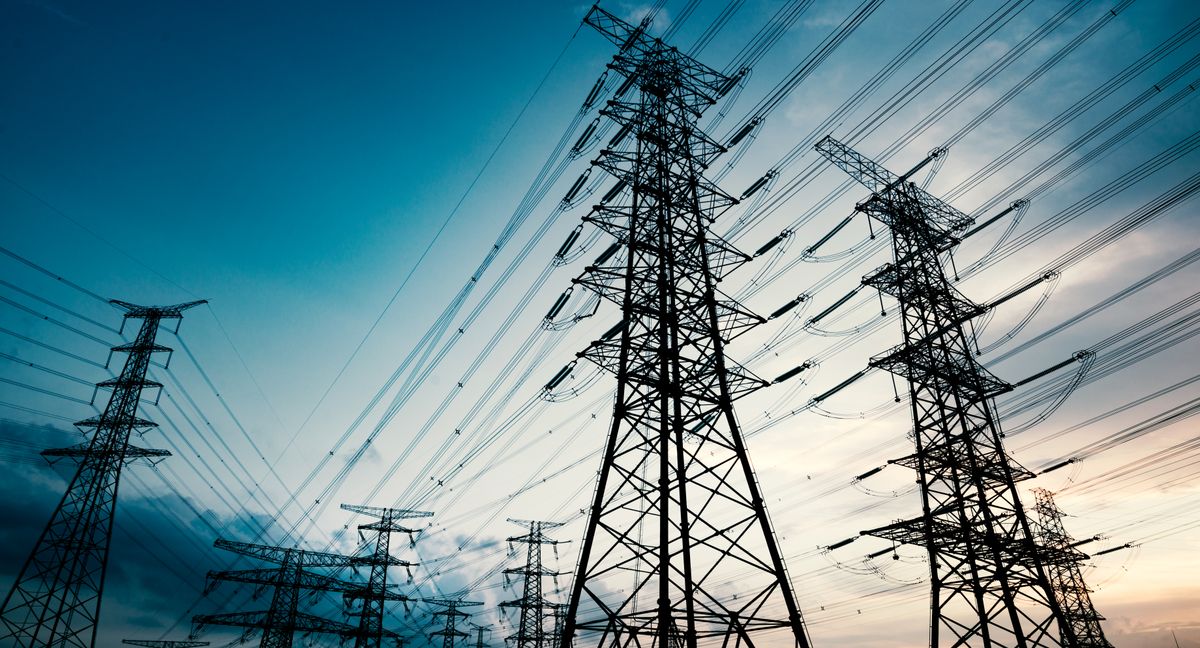