With artificial intelligence, it's a brave new world for utilities

Artificial Intelligence is one of those buzzwords that conjures disparate images, depending on who you ask and where you look.

Hollywood has for years latched onto AI as a harbinger of doom and danger, along the lines of Terminator, The Matrix, and 2001: A Space Odyssey. In popular culture, IBM's Deep Blue defeated world chess champion Garry Kasparov in 1997, and in recent years computers also bested experts in Go and Texas Hold'em.

But as the world becomes increasingly data-driven and interconnected, AI uses are quickly moving beyond abstract exhibitions and film villains. Machines can now respond to voice commands, drive cars, recommend movies and music, and make financial transactions. They can also be unleashed on social media, as the United States has recently discovered.

But assuming Bill Gates is not a bot, the founder of Microsoft dropped some interesting career advice earlier this year when he tweeted: "AI, energy, and biosciences are promising fields where you can make a huge impact. It's what I would do if starting out today."

As Harvard's Franklin Wolfe writes here, "AI and energy are not mutually exclusive career paths ... Although AI is in its early stages of implementation, it is poised to revolutionize the way we produce, transmit, and consume energy."

Frequently, there is talk of how artificial intelligence could revolutionize the energy industry. From extending battery life to helping integrate renewables, and optimizing energy use to speeding outage recovery, the increasingly-connected utility industry appears well-positioned to take advantage of these computing advancements.

But as those two letters get applied to services and capabilities, sometimes more for marketing than actual ability, experts remind us that this isn't the distant future we're discussing. Artificial intelligence is already being used in the energy industry.

"There are many different technologies and use cases, and it is important to be specific about what the technology is we're discussing," said David Groarke, managing director at Indigo Advisory Group. “Utilities have been using AI for years, in terms of machine learning."

Gorarke says there are several technologies that utilities now use to manage the grid that have some level of machine learning. On the utility side of the meter, self-healing grids are able to move power around damaged equipment to keep customer lights on. Behind the meter, in-home consumer devices are able to react to human preferences and energy price signals to maintain comfort and control cost. The Nest learning thermostat and a legion like it has been around for years, and some of those same ideas are now being used with water heaters, electric vehicle charging and HVAC systems.

"If you talk to a true computer scientist, they'll roll their eyes," said Gorarke of the popular culture image. "It's a bunch of technologies — and what we're really talking about is the machine's ability to perform at a human level."

"Data is the new gold," says Navigant Principal Research Analyst Neil Strother. "Information about businesses and customers is vital, and that's where AI plays in."

If this is a familiar refrain, then you can start to see how artificial intelligence is less about flashy future technology and more what the industry is already seeing. There are more than 70 million smart meters installed in the United States, and that total is expected to reach 90 million by 2020. The information they collect is essential to utilizing AI.

Utilities are now facing "data oceans which have overwhelmed many businesses," said Strother. "We have all these new data streams. How do we tease out information that is meaningful?"

The goal of AI, explained Strother, is to have machines do things "smarter, better and faster." And machine learning combined with the ability to process all of that data goes beyond simply reacting. "The machines are tuned up with all of this data and information and then they come up with solutions. ... It's a step beyond, where the digital process makes a bit of a leap."

Take grid reliability, for instance. Self-healing grids capable of rerouting power in an outage already exist, but with artificial intelligence utility systems could be capable of predicting equipment failures and outages, helping reduce downtime and the cost of repairs.

But how can a machine predict an equipment failure? One way, says Navigant Research Analyst Michael Kelly, is to utilize a "digital twin." Computer systems monitor the performance of a piece of equipment---a transformer, for instance, or battery--and compare that to what would be expected under those conditions. If performance and expectations do not align, it may be a sign of an impending problem.

"You're going to start seeing more prescriptive analytics," he said. Predicting the failure of equipment can lessen the cost of interruptions and optimize maintenance and upgrade schedules. "We've always had an idea of how to do predictive maintenance, but it is low-level."

Other utility use cases include more efficient use and integration of renewable energy, cybersecurity threat detection and response, and portfolio and asset management.

Beyond managing the electric grid, artificial intelligence can play a role in customer-facing interactions. Kelly said intuitive voice response, personalization and matching services to customers, are all on the table.

"You can already see some of the technology in the home," said Groarke. There is a level of AI in home energy management at play, and it will improve. A learning thermostat can identify comfort levels, but the next step will be combining that with the ability to keep bills lower. "All of your devices will be making decisions around prices and tariffs," he said.

Where utility use of AI will take off first, said Groarke, is in data centers and with commercial and industrial consumers.

Google, now Alphabet, acquired artificial intelligence-focused company DeepMind in 2014 and turned the system on itself in an effort to reduce costs. Last year, the company revealed it had slashed its data center cooling bill by a whopping 40%. Now, DeepMind is working with the UK's National Grid to help make the country's electric system more efficient.

DeepMind CEO Demis Hassabis told the Financial Times earlier this year that a double-digit demand reduction was possible--with no additional infrastructure. "It would be amazing if you could save 10% of the country’s energy usage without any new infrastructure, just from optimization,” he told the paper.
How is that possible? Data centers have levels of redundency built in for cooling and backup power, and large systems face inefficiencies as well. Reserve power resources are ubiquitous across power grids, says IEEE Senior Member Shawn Chandler, whether for backup or renewable integration. "AI can be used to better predict these changes, and craft a response that is tuned to expected system behavior over time," he explained here.
The extra energy used for cooling, the standby generation on the grid, all of it can be better optimized.
"Redundancy is a huge buffer," said Groarke. "But if you have the right algorithms, you can effectively figure out the minimum requirements of both systems."

Artificial intelligence as a service

Strother says the current utility grid is already "a giant brain ... it's had to balance load and demand for almost 100 years, and the brain of the modern utility is pretty smart. It just hasn't been thought of in that way."

So if artificial intelligence is already being used by utilities, what does the future look like? Much like utilities have begun using third parties for demand management, app construction and customer solutions, AI "as a service" may be next.

"Where traditionally they tried to keep everything in house," said Strother, as the prices for external cloud services comes down utilities will look outside their organizations to smarten their grids. "AI is oftentimes a cloud service or a set of analytics," said Strother. "It's smart use of data and turning it into some useful outcome. It's harnessing the data in new ways."

"If you look at something like analytics as a service, it can certainly hold more weight in the future, can be deployed with limited capital expense," he said.

In managing demand, AI could potentially automate the entire process, from scheduling to emergency alerts and demand response. "When you get down to that level, you're going to be able to disaggregate individual appliances," Kelly said. But if the outcomes involve turning granular data into automated processes, it is still difficult to distinguish where the present ends and the future begins.

"Machine learning versus AI, some of it is in the same bucket," said Kelly. "We see it has a progression."

But right now there is a tendency for service providers to describe an even wider swath of technologies as AI. Groarke said that in the last 12 months, companies have latched onto AI as a branding opportunity.

"The industry loves it," says Kelly, describing energy conferences where "half the presentations menton AI."

But at the end of the day, it will be results that matter. Customers want reliable power and reasonable bills, and may not care of the grid is managed by Hal Smith or HAL 9000. But where those two diverge is becoming increasingly difficult to pinpoint.

"A lot of this is so forward looking, we might not know what we don't know yet," sad Kelly. 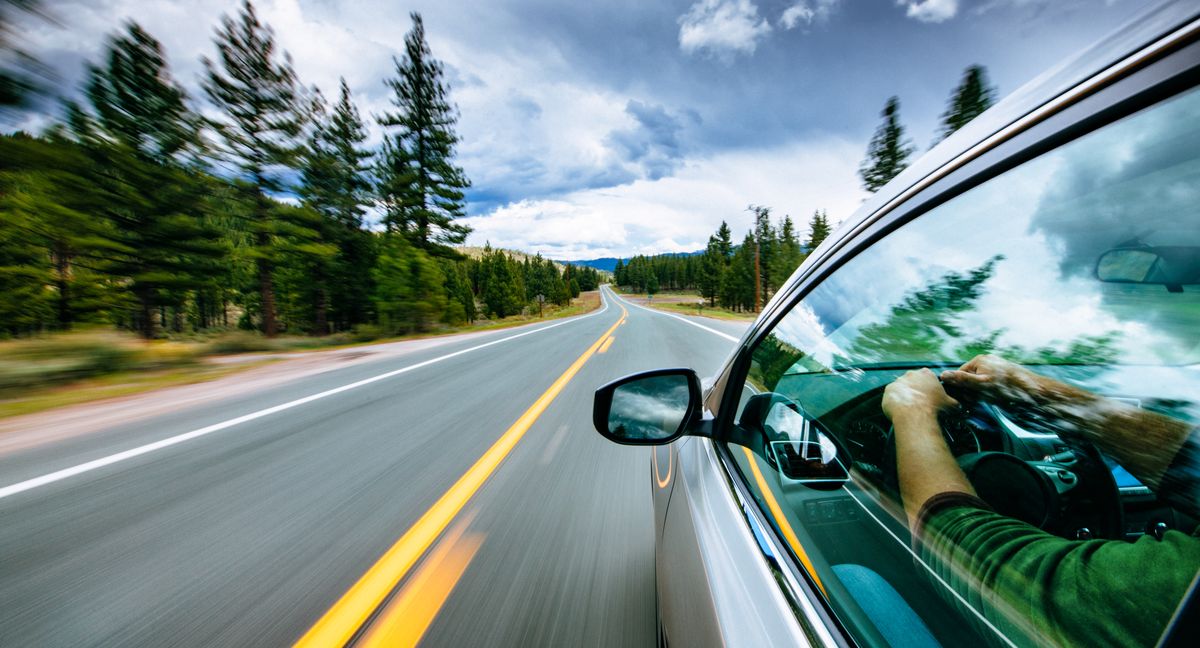