Austin SHINES: A working model for managing solar from both sides of the meter 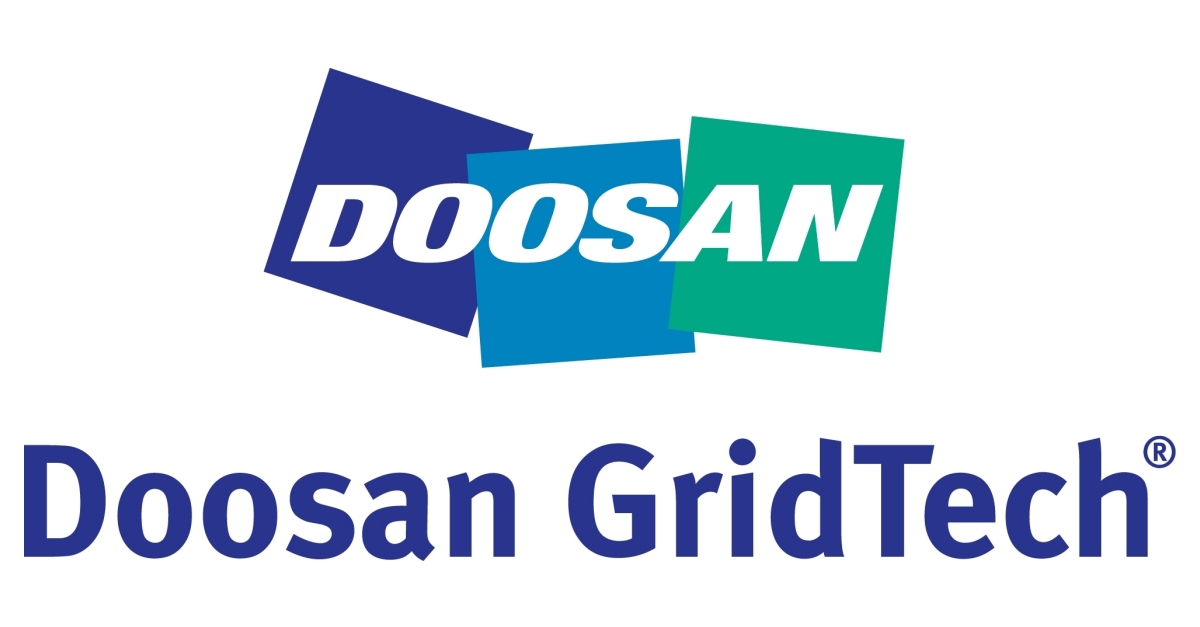 Austin Energy is experiencing a significant increase in renewable resources, with renewable energy making up 43% of the utility's generation mix as of June 2019, a 13% uptick from just three years prior. As the utility prepares for a new reality where renewable resources will comprise the majority of energy generation, Austin Energy is grappling with this change that requires addressing complex and interrelated challenges – both economic and operational.

Recognizing this issue as a universally relevant topic for utilities, Austin Energy and Doosan GridTech, with funding from the U.S. Department of Energy Solar Energy Technologies Office (SETO), collectively established a system-wide, holistic approach for managing the influx of distributed energy resources (DERs) on the grid. This program, called Austin SHINES, helps Austin Energy achieve its local renewables goals while also providing a framework for other utilities to replicate in the future and contributing to the advancement of utility knowledge for the industry at large.

The Austin SHINES Program is working to revolutionize the way utilities view and utilize the influx of distributed energy resources entering the grid. In contrast to utilities viewing DERs as a threat, Austin Energy developed a list of ambitious renewables goals that embody its community values of environmental stewardship and conservation while balancing the goals of reliability and affordability for the utility and its 485,000 customers. The city's goals in utilizing DERs over the next eight years are as follows:

Over the past three years, the utility collaborated with numerous partners to assemble nearly 6 MW of resources within the SHINES program:

Austin Energy uses local control software – the Doosan GridTech Intelligent Controller (DG-IC) for grid-scale energy storage systems (ESS) – at both their Kingsbery and Mueller locations to manage the DER assets in real-time. Both ESSs will provide economic benefits through day-ahead energy and real-time energy arbitrage, reacting to price spikes as they occur. Regarding reliability, both systems will participate in voltage support programs, reducing losses and growing the amount of deployable solar generation. Likewise, by managing distribution congestion with the ESS at both locations, the utility preserves local grid reliability.

The aggregated ESS at residential customer locations also participate in the previous applications and have the added benefit of being used for peak load reduction. Distant from viewing DERs as hazards to the utility, Austin Energy and Doosan GridTech are discovering a win-win scenario. Residential storage can be used to lower customer bills through reduced utility transmission cost obligations. Similarly, through aggregated storage at commercial locations, the utility is decreasing demand charges – lowering the customers' bills while realizing system benefits.

The brain behind all of this is the centralized control system responsible for obtaining and analyzing asset data before action is Doosan's Distributed Energy Resource Optimizer® (DERO®). DERO acts continuously and on command to maximize the economic and technical value of DERs for all grid stakeholders. Its optimization engine releases ongoing recommendations in the form of DER operating schedules to system operators and power schedulers, automatically acting on those recommendations according to the preferences of the user.

Austin Energy is utilizing DERO to delve into the complexities beyond a single-use case. It is not just knowing the value of one asset or set of assets but understanding how they can be used optimally to extract value that benefits the utility, its customers and other engaged stakeholders of DERs. The solutions used daily at Austin SHINES are informing a practice and approach to be applied over time and at scale.

Based on the various lessons learned and findings realized throughout the project, a final report will be developed to help other utilities replicate this approach on a local scale. The approach used by Austin Energy, Doosan GridTech and other project partners will provide a roadmap for U.S. utilities dealing with a similar influx of DERs across the country in many diverse markets, geographies and regulatory climates.

This is Doosan GridTech's first article of a 3-part series on the Austin SHINES Program. Stay tuned for next month's piece!