From fighting with your data to talking to it 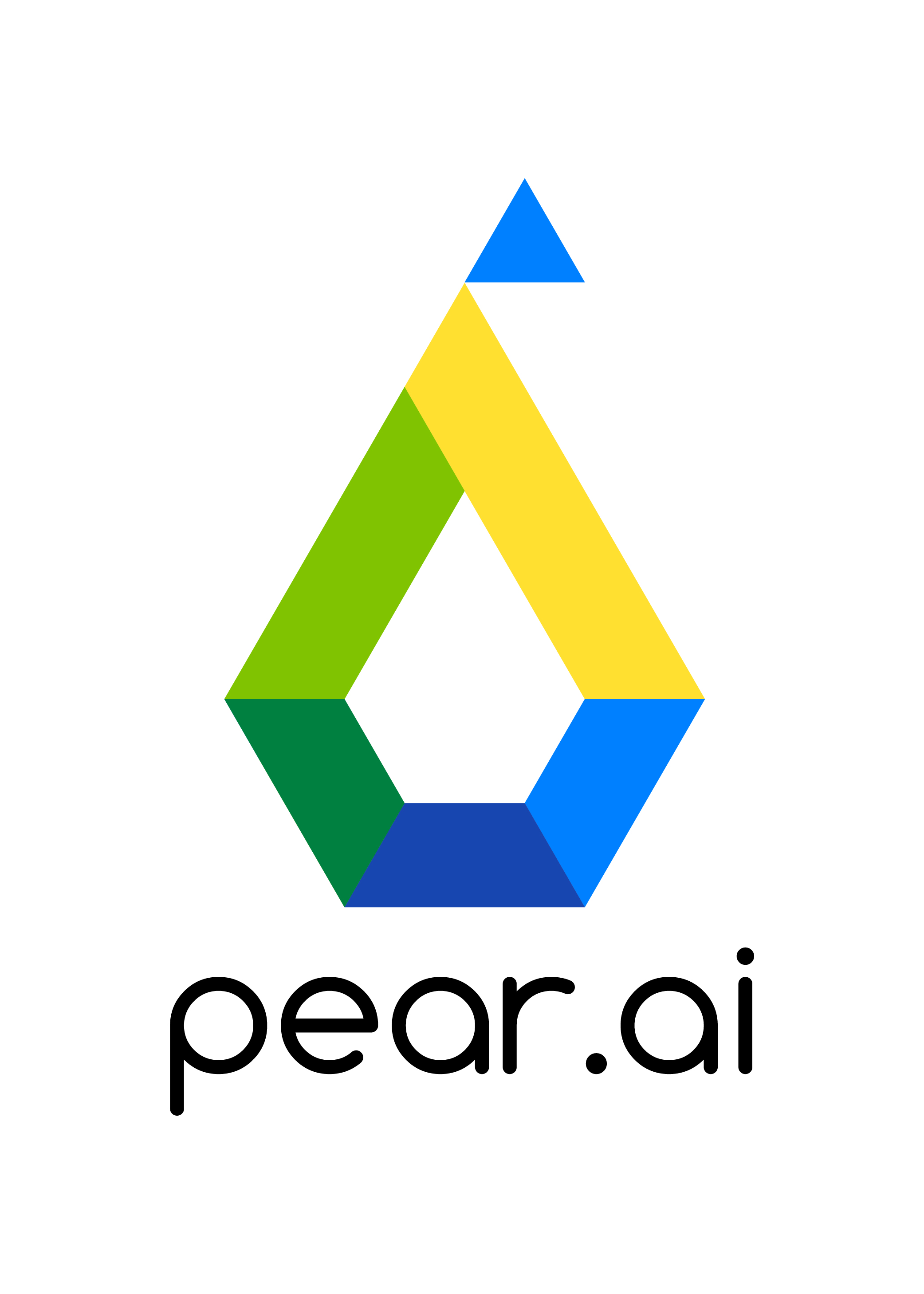 It's an exciting time in the energy management field. Energy managers have more opportunities than ever to optimize their company's footprint with new rate plans, incentives, and energy sources.

Despite this, they're under the gun. Staff reductions and increased complexity have made the job more difficult than ever. They're often too busy putting out fires and wrangling with spreadsheets to think about the big picture.

A recent survey conducted on Industry Dive found that 55% of energy managers had pain points that remained unaddressed. Many said they needed help to get on top of their responsibilities. (See footer.)

Take the case of Tom. W. energy manager for a national grocery store chain. While sitting in the quarterly meeting with management, he was asked to explain why the utility cost in the Southeast region had been so much higher than in previous billing cycles.

Tom could feel all eyes on him as he stammered something about needing to check on the problem. He knew it would take him at least a week of sorting through spreadsheets, studying papers and online bills to figure it out.

As he later discovered, a specific store in the city of Baltimore had an energy usage spike of 80% in a single month. After investigating the matter he discovered it was due to a mistake on the bill.

Tom’s story is all too typical. Accenture estimates that US companies lose $20B a year on overage costs to utilities. About half of this hits small- and medium-sized businesses.

What You Can Do

Here's how to remedy the problem:

Engagement is the Key

In addition to following these suggestions, keep in mind that energy managers are living in the modern world. More and more are used to the kind of engaging experience that virtual assistants like Alexa and Siri provide.

You may be surprised to learn there are now virtual assistants built to meet the specific needs of enterprise customers, energy management included. Imagine having a conversation with your data in plain English. This is what such AI-based technologies can offer.

Take Tom W. If he'd had a virtual assistant, he would've received an alert on his phone about the overcharge situation before he walked into the meeting. A few taps on his keyboard and his virtual assistant would have walked him through the process and helped him identify the source of the billing error, as well as the store in question.

Instead of being put on the spot, Tom would wow his managers by proactively bringing the problem to their attention.

Whatever solution you choose, think in terms of engagement. It will lead to a more productive experience for the energy manager and a healthier bottom line for your company.

Pear.ai is the energy intelligence company, unlocking consumption data to help leading companies take control of their energy strategy. Featuring an intuitive data intelligence platform, Pear.ai makes it easy for everyone to manage and optimize their energy footprint.

What makes energy managers want to head for the door...

A recent survey conducted on Energy Dive asked energy managers in multiple industries about their biggest headaches. Here's some of what they had to say, in their own words:

"Tracking the company's energy usage. We have been unable to find a simple solution that management is willing to buy into."

"Different reporting methods for renewable energy and energy efficiency implementations and their effect on company energy usage. Need a unifying software/hardware to link the two."