The following is a contributed article by Jennifer Chen, senior manager, clean energy at the World Resources Institute; Edmund Downie, a PhD Student at Princeton University; and Noah Kittner, an assistant professor at the University of North Carolina at Chapel Hill’s Department of Environmental Sciences and Engineering.

As global leaders seek to ramp down electricity sector emissions at COP27, it’s important to recall the lessons from the Global Clean Energy Action Forum held earlier this fall. While there were many notable sessions, we highlight here some key lessons on how enhancing cross-border power trade can help achieve global greenhouse gas reduction goals by efficiently integrating low-cost renewable resources while improving electricity affordability and security.

Cross-border power trade is key to building a cost-effective, low-carbon resilient power grid. A recent study in Nature Energy highlights that advancing intercontinental electricity transmission systems could reduce up to 10% of carbon dioxide emissions alone. Work from NREL demonstrates existing benefits across India-Nepal to move low-carbon electricity from Nepal that can displace coal generation in India, and UK-France which allows for much greater integration of offshore wind investments into the existing system and improved electric grid efficiency.

In most of the world, however, its potential is mostly untapped. At the Global Clean Energy Action Forum, we convened a panel of six experts to discuss best practices in tackling barriers to developing new infrastructure and the institutions that bedevil these trade projects.

Cross-border power trade comprised just 3% of global electricity supplied in 2018, with wide variation across regions — as high as 9% in Europe, but less than 1% in Asia. Low levels of trade reflect a host of barriers. The most basic requirement to trade power is a grid connection. Yet building new cross-border transmission involves navigating permitting and siting processes across multiple jurisdictions, a challenging feat in wealthy societies like Europe and the U.S. where community pushback can halt new-build infrastructure.

But “hard infrastructure” is not enough, as panelists stressed. Power trade also requires countries to work together on “soft infrastructure” — institutions and markets that can facilitate exchange. How do countries allocate costs of infrastructure upgrades? What grid protocols do they adopt? What types of contracting will govern exchange? Europe’s highly integrated “soft infrastructure” and flexible markets enable higher penetration of cross-border trade in this region. But countries in many other regions have more rigid long-term market designs and less political will to support deep integration.

First, early planning and stakeholder engagement can help stakeholders and developers reach agreement on cost sharing, overcome permitting and siting challenges, and anticipate and prepare for supply chain issues. In particular, the European system was praised for being proactive compared to the U.S., and the E.U. has seen more projects move forward between countries. The U.S. Department of Energy’s new Grid Deployment Office is working to improve interregional infrastructure within the U.S. by offering technical and financial assistance to facilitate multi-party agreement on needed projects, support permitting and accelerate priority projects.

Regional grid operators Southwest Power Pool and the Midcontinent Independent System Operator’s Joint Targeted Interconnection Queue was lauded as a good effort for coordinated project identification between two balancing authorities. The process has identified several potential transmission projects across their joint border that could allow up to 53 GW of wind, solar and other generating capacity to interconnect with the grid.

Second, sharing benefits can win support across jurisdictions and from key stakeholders. In two examples, utilities have agreed to share equity in transmission infrastructure with sovereign tribal nations. Southern California Edison and the Morongo Band of Mission Indians will be equal joint owners in a transmission line crossing the tribe’s land. This project is estimated to triple the transmission capacity to transmit renewable power to population centers in Southern California. Compared to the alternative of routing around the tribe’s territory, this arrangement has saved years of time and hundreds of millions of dollars. FERC allowed the tribe to charge the same rate as Edison and to invest 100% debt, monetized at a fixed rate for 30 years.

A similar partnership between the Mohawk Council of Kahnawà:ke and Hydro-Québec will enable the Council to become joint owners of the Hertel–New York line in Québec. This line will connect to the Champlain Hudson Power Express which is designed to transport clean power from Canada to New York City. Along a similar vein, Citizens Transmission seeks to build infrastructure to access clean energy, while using their profits from these projects to provide energy affordability for low-income communities impacted by the construction.

Third, even with interconnectors in place, appropriate institutions and markets are critical to maximizing the value of this transmission. At minimum, these frameworks need to be consistent across jurisdictions, but not all approaches have the same benefits. For instance, “security constrained economic dispatch” through markets maximizes efficiency and grid flexibility, but many regional markets rely on bilateral, long-term contracts. Bilateral markets may be a good starting point in regions where participants may not currently support implementing economic dispatch through central spot markets. But regulators should preserve pathways to build more flexible and integrated regional markets as their experience with trade deepens.

Taken together, enhancing cross-border power transmission projects pays dividends in emissions reductions and grid resilience. Insufficient interconnectors and interregional institutions impede renewable integration, but there are key tools to facilitate greater adoption. These include community stakeholder engagement from the initial project outset to equitable benefit sharing and development of international institutions and markets. Broader regional cooperation reduces the variability and uncertainty from solar and wind generation, the likelihood of widespread outages and overall power system costs while allowing for more equitable outcomes,

For countries seeking collaboration at COP27, improving interregional transmission and markets to enhance their grids’ ability to integrate high shares of emissions-free electricity should be a key strategy. 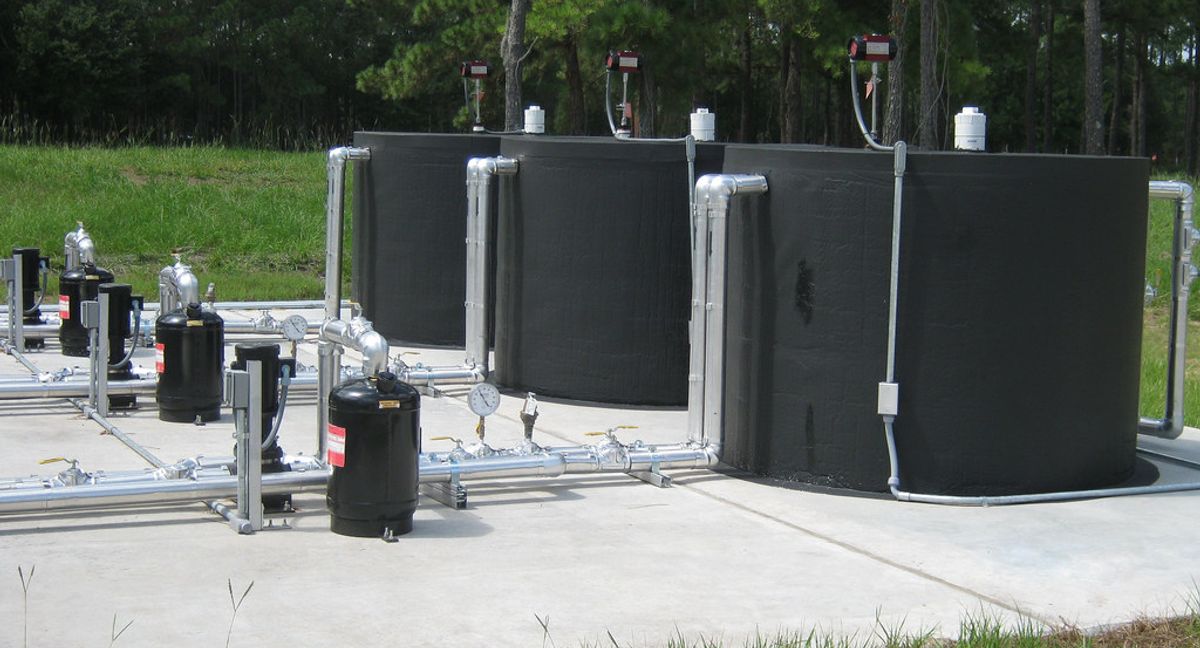