The following is a contributed article by Grant Smith, senior energy policy advisor at EWG.

The dramatic buildout of the renewable energy economy over the past decade, now accelerated with battery and other storage systems and escalating demand for clean electrification of everything from transportation to the kitchen stove, is abruptly turning the pipedreams of environmentalists into the nightmares of utility boardrooms.

Accustomed since Edison’s time to the profitable freedoms of monopoly control and the blandishments of their captive regulators, utilities across the country are fighting tooth and nail with ratepayers’ money to prevent their business model from being unplugged and replaced with consumer and community-owned and controlled systems of renewable electricity generation and distribution that are cheaper and better for the planet.

The utility sector has the wealth and raw political power, augmented from time to time by criminal enterprise, to delay this transition for decades at enormous cost to the public and the environment. The only way to stop this outcome is rewiring the utility business model, down to the studs, and the governance structures and norms of America’s public utility commissions.

Utilities and their stockholders use a shared-savings and incentives approach that forces ratepayers to bear the risks of often flawed investment decisions. The result: ratepayers are often held hostage, unable to fight the power companies' actions.

We’re left with a centralized electric system that’s increasingly a liability to the economy. It also threatens utilities' resiliency in the face of the climate crisis, as they continue to rely heavily on fossil fuel-powered plants and large central station, or utility-scale, nuclear plants.

For too long, the debate at state public utility commissions (PUCs), which regulate these utility monopolies, has focused on utilities' drive for profit. PUCs mostly debate cost-shifting among distributed solar and non-solar customers, ratepayers not paying enough and cost-benefit analyses that can suppress investment in vital energy efficiency programs.

All utility risk-shifting policies should be replaced with a "used and useful" standard that bars a utility from recovering expenses until an asset is built and providing service.

Stranded assets: a case study for why the current system doesn’t work

In a system of shared-costs and risks, utilities would not be able to recover costs of their stranded assets from ratepayers. Regulators could require a much lower return for central station power plant investments to shift investment to distributed resources, and order shareholders to shoulder all or most of their stranded costs.

The same is true for transmission investments that could easily become stranded as resiliency and the climate crisis spur greater investment in microgrids and virtual power plants. Regulators could make shareholders pay for power plant upgrades, which merely extend plant life and usurp cheaper renewables-based alternatives.

PUCs and state consumer advocate agencies could assess market conditions based on the likelihood of investments becoming stranded, and cost and national market conditions and projections, or the flow of capital to clean energy technologies.

The same is true of high-risk, high-cost carbon capture. If the private sector won't invest in the technology unless construction and accident liability shifts to the public, including through excessive subsidies, it sends a strong signal not to approve these projects.

Natural gas plants are also a long-term risky investment, financially and for the climate. A PUC could deny approval of construction or stipulate that shareholders pay all costs, including carbon dioxide abatement and other methods to limit pollution that extend the plant's life.

Utilities often goldplate grid modernization investments that can impose unnecessary costs on ratepayers, but mandating hosting capacity analyses could avoid this. These analyses determine where distributed energy resources such as solar can be deployed to relieve grid congestion and show where no upgrades are required. They would also identify where upgrades are needed to accommodate distributed energy resources.

Utilities should have to prove their investment proposals or retention of current assets will not become stranded because of new policies, trends and technologies. If they can't, stockholders should pay most or all the costs rather than ratepayers.

Utility equity also requires reducing costs for ratepayers, and as a baseline, household utility bills should be no more than 6% of a household’s gross income.

States can employ strategies to hold down costs, support affordability, ensure ratepayers benefit from their investments in energy efficiency and solar, and prevent what should be stockholder financial risk from becoming ratepayer financial risk. For example:

Legislators and regulators must dictate the terms of service to utilities, not the other way around. The more regulators can determine the outcomes of utilities' integrated resource plans and procurement of additional power capacity, the less chance power companies can push investments that are costly for ratepayers and fuel the climate crisis.

No other business sector enjoys the financial privileges of the monopoly utility sector. Along with guaranteed rates of return, the sector faces almost no business risk.

Who has assumed that business risk? The ratepayer. The public absorbs the costs of poor decision-making and overruns on highly risky ventures, like nuclear power plants.

Utilities rely on rate hikes to fund high-dollar investments in transmission and distribution that often do little to provide necessary service, yet pad their profits. And they do this while imposing egregiously high fixed charges that discourage clean energy efforts.

PUCs are charged with balancing the interests of ratepayers and electric utilities. To create an affordable, clean, resilient and least-cost electric system, it's essential to correct the imbalance that favors utility companies in energy commission debates.

Our proposals for sharing risks and costs could correct that imbalance. Utilities and their shareholders must be made financially responsible for their business decisions.

It's beyond time to honor what the utility statutes require: just and reasonable energy rates and a regulatory system serving customers rather than exploiting them. 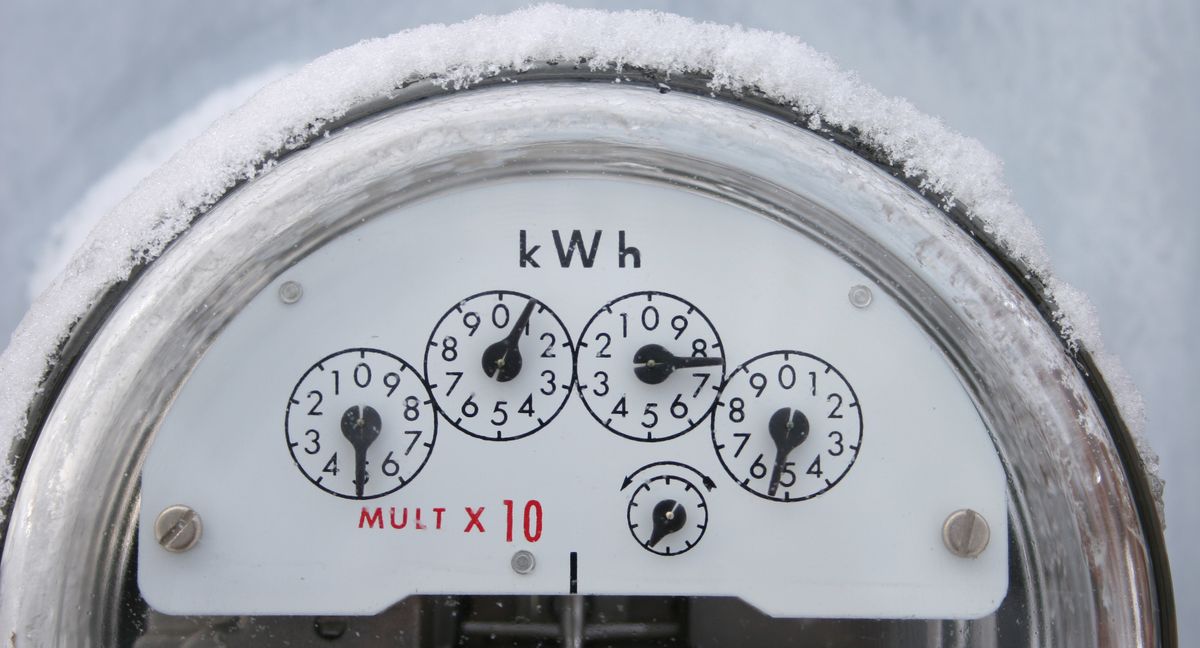