“I’m really concerned that this [proposal] would undermine our transition, and the effective working of our resource planning and acquisition process,” Colorado PUC Chair Eric Blank said.

The Federal Energy Regulatory Commission’s generator interconnection proposal could be a roadblock to Colorado’s participation in a regional transmission organization, according to Colorado Public Utilities Commission Chair Eric Blank.

To help clear the interconnection queue logjam, FERC in June proposed requiring grid operators to study interconnection requests in groups, or clusters, instead of one by one. The proposal would also impose requirements, such as larger financial commitments, to weed out projects that have little chance of being built.

“I'm really concerned that this [proposal] would undermine our transition, and the effective working of our resource planning and acquisition process,” Blank said in an Oct. 28 interview.

The last completed resource planning process for Xcel Energy’s Public Service Co. of Colorado led to roughly 58,000 MW of bids to fill about 2,500 MW of need, according to Blank.

More recently, Tri-State Generation and Transmission Association received bids for 156 projects totaling nearly 40,870 MW , according to a mid-October report from the wholesale cooperative utility. Tri-State needs 300 MW in 2025 and may need more capacity and energy later in the decade, the cooperative said when it issued a request for proposals in May.

Under Colorado’s planning process, winning bidders are granted interconnection to the utility’s system.

“It's a very functional situation,” Blank said. “We're under our FERC-approved tariff, and we can interconnect new resources really quickly.”

But that could change under FERC’s proposal, which should include a way to prioritize potential generating projects instead of simply trying to winnowing down interconnection requests, according to Blank.

“There is no way to prioritize the outcome of our competitive process,” Blank said. “It's not clear how we would bring the resources we need online in a timely way, let alone what we want, where we want, when we want.”

FERC’s approach of trying to weed out speculative or non-viable projects from interconnection queues is flawed because, with low wind and solar prices, “increasingly everything” is commercially viable, Blank said, echoing comments the PUC filed last month with FERC.

“I just struggle to see how Colorado can turn over control of our interconnection queue to a regional process … without some prioritization mechanism,” Blank said.

One option could be to hold open seasons for generators to bid on interconnection access, according to Blank.

“The [notice of proposed rulemaking’s] proposed cluster study and queue management reforms may, by themselves, be insufficient to meaningfully address the backlog of interconnection requests,” they said in a joint letter to FERC generally supporting the Colorado PUC’s filing. “We believe some form of project prioritization may be needed to effectively allocate scarce interconnection access to the lowest cost or highest value projects.”

These concerns come as Colorado and other Western states are considering options for organized markets, which could include the formation of one or more RTOs.

Colorado utilities are required to join an RTO by 2030, but any move must be approved by the PUC.

The agency in December issued a report finding an RTO could save Colorado utilities up to $230 million a year, but warned the organizations can have governance-related and other drawbacks.

“We're going to be very cautious about turning over control of our interconnect queue and our transmission expansion to a regional process,” Blank said.

The West has time to address Blank’s concerns: WRA, IEA

Western Resource Advocates and Interwest Energy Alliance understand Blank’s concerns, but say they shouldn’t stand in the way of market development in the West.

“Probably the best [resource planning] process in the West is performed in Colorado, and we share Chair Blank’s earnest desire to retain that integrity,” said Lisa Tormoen Hickey, senior regulatory counsel for IEA, a trade group for renewable energy developers.

Blank’s proposal, for example, is geared towards regulated utilities and would leave cooperatives and commercial and industrial consumers on the sidelines, unable to interconnect projects to meet their needs, according to Hickey.

Also, Blank’s concerns center on a part of a larger problem, according to Vijay Satyal, WRA regional energy markets manager.

“The project development issue in Colorado and other renewable rich Intermountain states is unfortunately nested in a larger problem: [the need for] better coordinated inter-regional transmission planning,” Satyal said.

There will be time to address Blank’s concerns about prioritizing the interconnection process because FERC’s proposal likely won’t take full effect for several years and markets are still under development in the West, according to Satyal.

“There'll be room for engagement and ensuring what is working well in Colorado can be replicated or kept in mind,” Satyal said.

A Western RTO will not be a “cut-and-paste” copy of Eastern grid organizations, he said.

The California Independent System Operator and the Southwest Power Pool are developing potential day-ahead markets for the West through their extended day-ahead market and Markets Plus initiatives, which could be in place around 2025.

They would cover about 80% of energy transactions in the West and mark a step towards a full RTO, Satyal said. A day-ahead market could be a “game changer” in developing trust in regional electricity markets, he said.

“We're making good progress by talking about the day-ahead markets, but we shouldn't stop there,” Hickey said. “FERC is helping to continue to move forward, so we shouldn't put up roadblocks and overstate those concerns.” 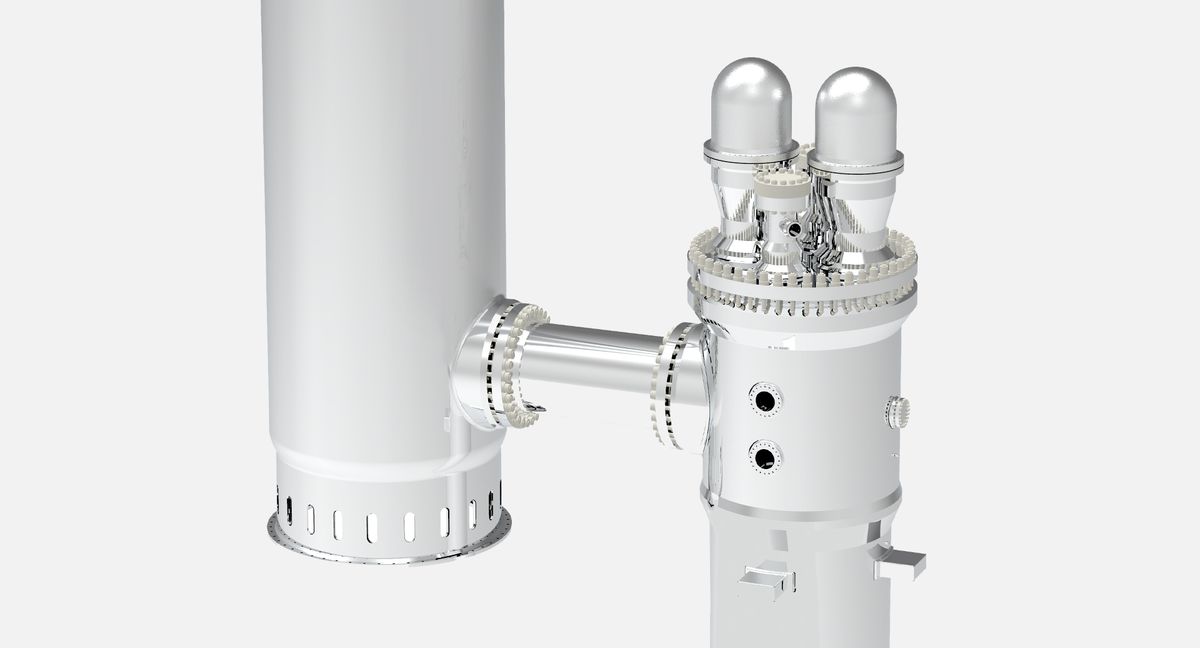