Two commissioners pointed to the renewable energy shift as a key culprit in the “reliability crisis” while others called out extreme weather and drought.

Ethan Howland Senior Reporter
This audio is auto-generated. Please let us know if you have feedback.

The Midcontinent Independent System Operator is at a high risk of blackouts this summer under normal peak conditions, NERC said in a report Wednesday. The Electric Reliability Council of Texas, the Southwest Power Pool, the California Independent System Operator, the rest of the Western U.S. and Saskatchewan are at elevated risk of outages during above-normal peaks, according to the grid watchdog group.

The NERC report is a sign the country may be shifting away from dispatchable power plants too quickly, according to FERC commissioners Mark Christie and James Danly.

Utilities are moving too quickly towards wind and solar, which fluctuate in their power output, and away from fossil-fueled power plants, Christie said, citing NERC assessments. “We’re just not ready yet,” Christie said.

The issue is largely driven by states, which have authority over their power fleets, according to Christie. State utility regulators are aware of the reliability issues their states face, but the shift towards intermittent renewable energy reflects the aims of state policymakers, he said.

“I don’t think that our markets are creating the correct pricing to ensure the orderly entry and exit of the resources that are required,” Danly said.

The agency is also failing to provide the regulatory certainty required by investors in the natural gas pipeline system, according to Danly.

Improving grid reliability cannot be fixed by building more transmission lines, which are expensive and take a long time to develop and build, Danly said.

"I think that there is in the minds of some an idea that as long as we get the transmission issue correct, everything will eventually solve itself," Danly said. "I am simply a skeptic."

FERC Chairman Richard Glick agreed the grid faces reliability challenges. “We are in a transitory phase, on the electric side in particular of the industry, and we need to address some of the challenges that arise associated with that,” Glick told reporters Thursday.

However, the shift to renewable energy isn’t the only factor affecting grid reliability, Glick said, noting that calls earlier this month for energy conservation in Texas occurred after six gas-fired power plants were unexpectedly offline.

Also, concerns about extreme weather and drought were major factors in NERC’s assessment of risks facing the West and central U.S. this summer, according to Glick.

“Everything’s bad, right?” Glick said in response to a presentation on the agency’s Summer Energy Markets and Reliability Assessment, which showed the U.S. facing a hotter than normal summer. Also, widespread drought in the West is affecting water supplies for power plants and hydroelectric dams while also contributing to wildfires, Glick said, noting the lack of water was a key factor in NERC's risk assessment.

Further, Glick said in the last couple years FERC has been working on reliability-related issues, such as the need for more transmission, improved interconnection processes to bring generators online and market reforms, as well as holding a conference on extreme weather. FERC will hopefully soon announce additional actions on extreme weather, he said.

“I think the argument about going back to the way it used to be 30 years ago, that's not going to happen,” Glick said. “We're moving forward … We're addressing those [transition] challenges.”

FERC Commissioner Willie Phillips, a former NERC official, said the “alarm has been going off” that the grid faces reliability issues.

However, the U.S. can ensure grid reliability while also moving toward emissions-free electricity, according to Phillips.

Phillips called for focusing on interconnection queue reform, interregional planning, cost containment measures and grid enhancing technologies. “With all our resources today, we can solve these problems,” he said.

Extreme weather is a new challenge for grid operators and planners, according to FERC Commissioner Allison Clements.

“There are no longer shoulder months where we can take a deep breath and allow for regular scheduled maintenance for next season’s challenges,” Clements said. “This is now a yearly cycle and we are always bracing for extreme weather without the time to catch our breaths.”

Officials from the California Independent System Operator and the Midcontinent Independent System Operator – which NERC said face elevated outage risks in above-normal peak conditions and extreme risks at normal peaks, respectively – are developing contingency plans with neighboring grid operators to prepare for this summer, according to Clements.

“It is important that we do not think of any state or region as an island unto itself in this conversation,” Clements said. “We also need to build on ongoing efforts to address seasonal readiness in a way that cuts through this season-by-season approach.”

Clements said she was pleased FERC will hold a Northeast gas-electric reliability forum in September to examine ways to address regional reliability issues across jurisdictions. 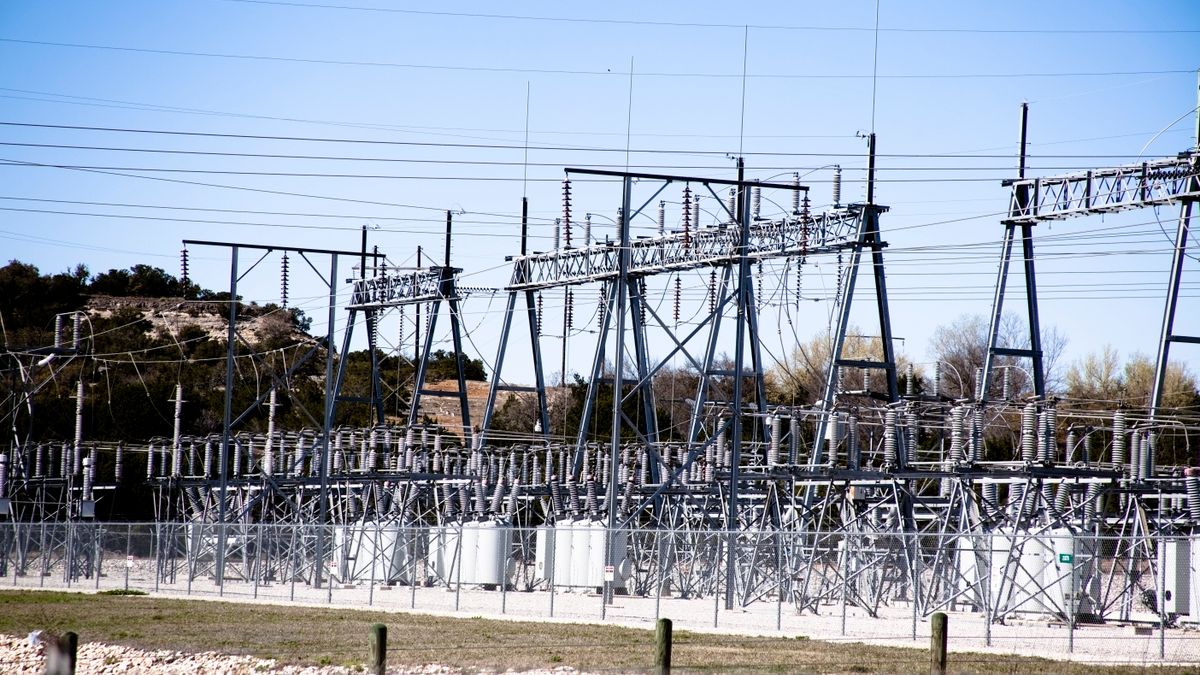 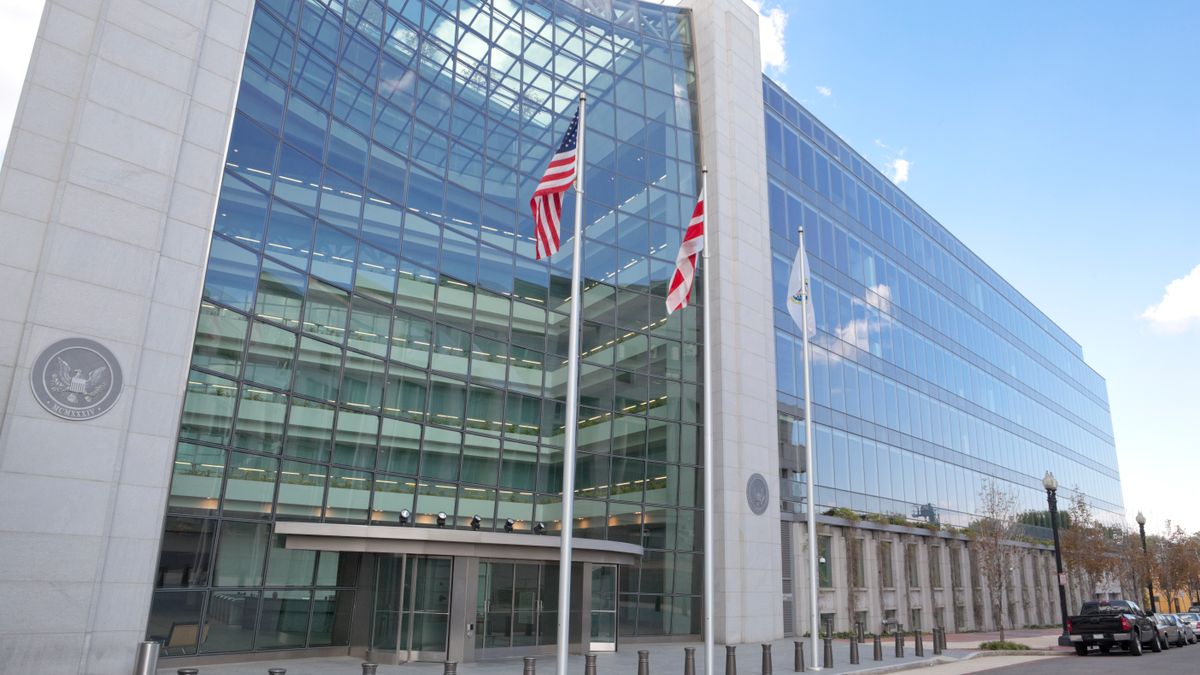