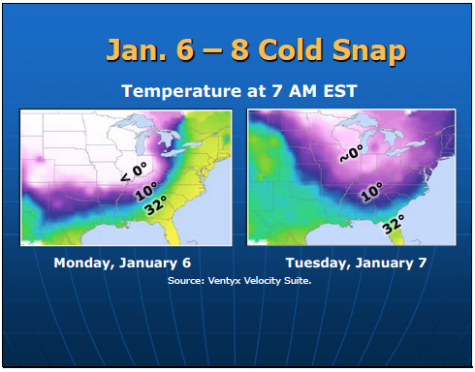 Demand response, regional transmission interconnections and cooperation all helped the central and eastern U.S. get through the vortex.

“The bulk power system remained stable and generally performed reliably throughout the event,” FERC staff said. “The credit for this good outcome goes to the many system operators and other utility personnel who worked long and hard, and communicated extensively with each other to keep the grid up and running.”