Federal regulators had slowed the permitting of offshore wind in order to conduct a more robust analysis of the cumulative impacts of building offshore wind energy resources off the Atlantic Coast, facing numerous applications for commercial-scale projects.

BOEM withdrew the initial draft Environmental Impact Statement (EIS) for the Vineyard Wind 1 Project in 2019 in order to better take into account the buildout of offshore wind in the United States, the agency said.

The initial draft EIS did not analyze the project in the context of the "greater build out of offshore wind capacity that is more reasonably foreseeable" at the time, BOEM said in 2020.

The Vineyard Wind 1 Project, a joint venture between Avangrid-subsidiary Avangrid Renewables and Copenhagen Infrastructure Partners, was the first of several Construction and Operations Plans submitted by developers for offshore wind projects in federal waters. Vineyard Wind has received the necessary permits from local and regional bodies, but so far, BOEM has only approved an offshore wind construction plan in federal waters for a 12 MW pilot project off the coast of Virginia.

"We appreciate everyone's participation in the process and look forward to continuing to work with stakeholders on the future analysis of offshore wind projects," BOEM director Amanda Lefton said in a statement on Monday.

"Vineyard Wind is one of many offshore wind projects undergoing BOEM's review process, and with any luck its final approval in the near future will set off a domino effect," Hannah Read, Environment America's "Go Big on Offshore Wind" campaign associate, said in a press release.

Vineyard Wind won an energy contract in Massachusetts through a competitive procurement process in 2018. Since then, New York, New Jersey, Virginia and other East Coast states have completed their own procurement processes for offshore wind capacity, spurred on by offshore energy state targets.

"Many states have made commitments to getting energy from offshore wind, and Vineyard Winds' imminent success should spur efforts up and down the Atlantic Coast to lean in on this vital technology," Read said.

BOEM plans to publish a Notice of Availability in the Federal Register this week for the Final Environmental Impact Statement based on its Construction and Operation Plan submitted by Vineyard Wind. The developer had considered a withdrawal of its COP to account for new turbine technology that would be used in the project, but ultimately said the difference did not impact the filing.

BOEM is working to issue a Record of Decision on the modifications for the proposed project, which would also be signed by the U.S. Army Corps of Engineers and the National Marine Fisheries Service. 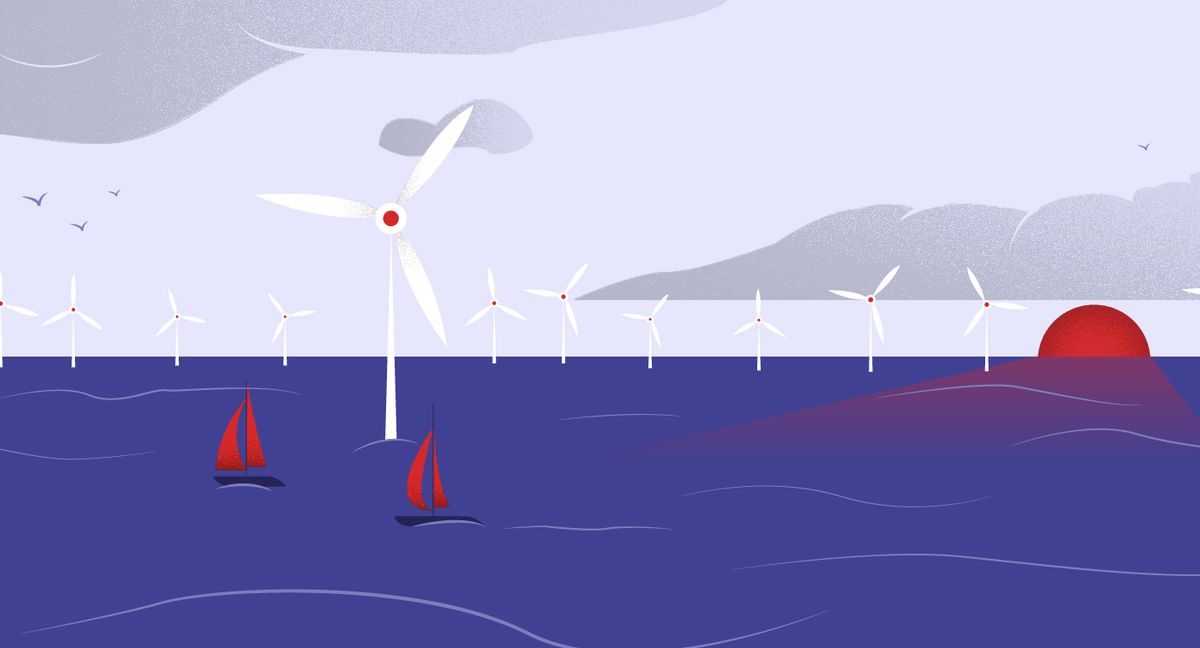 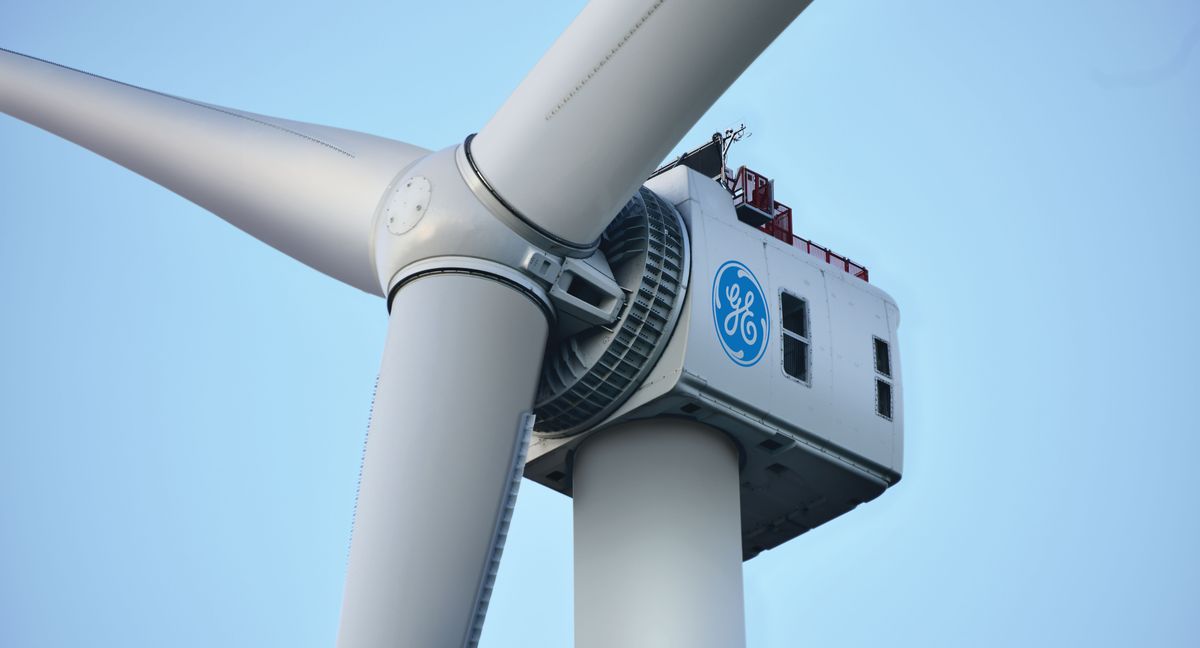 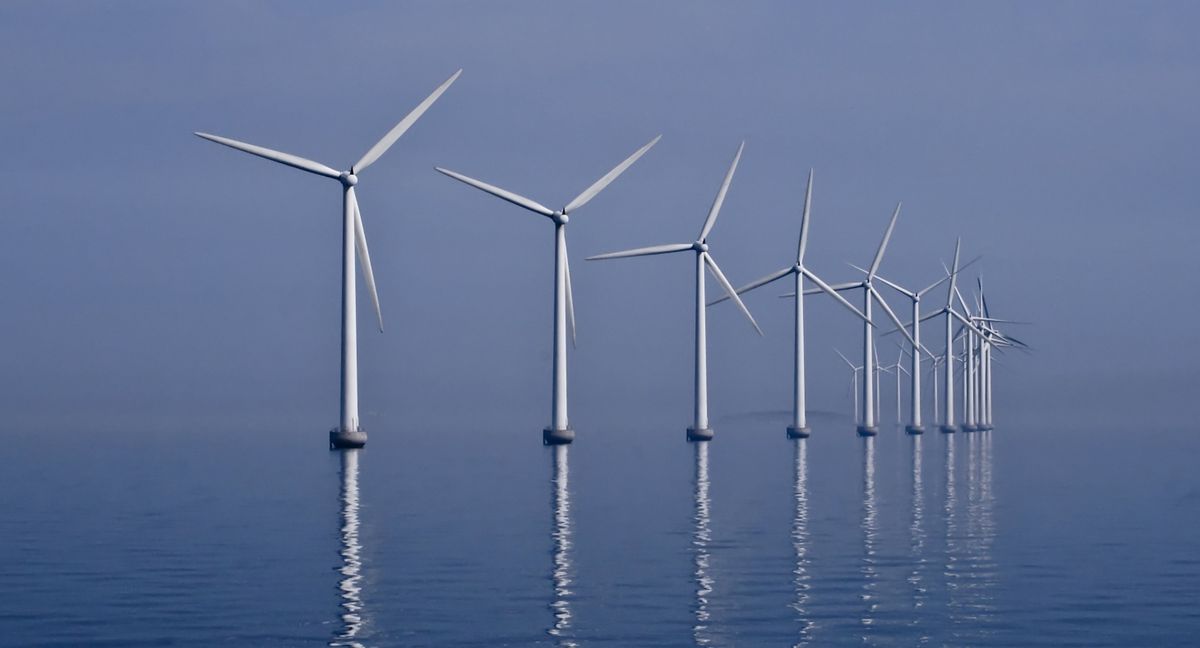 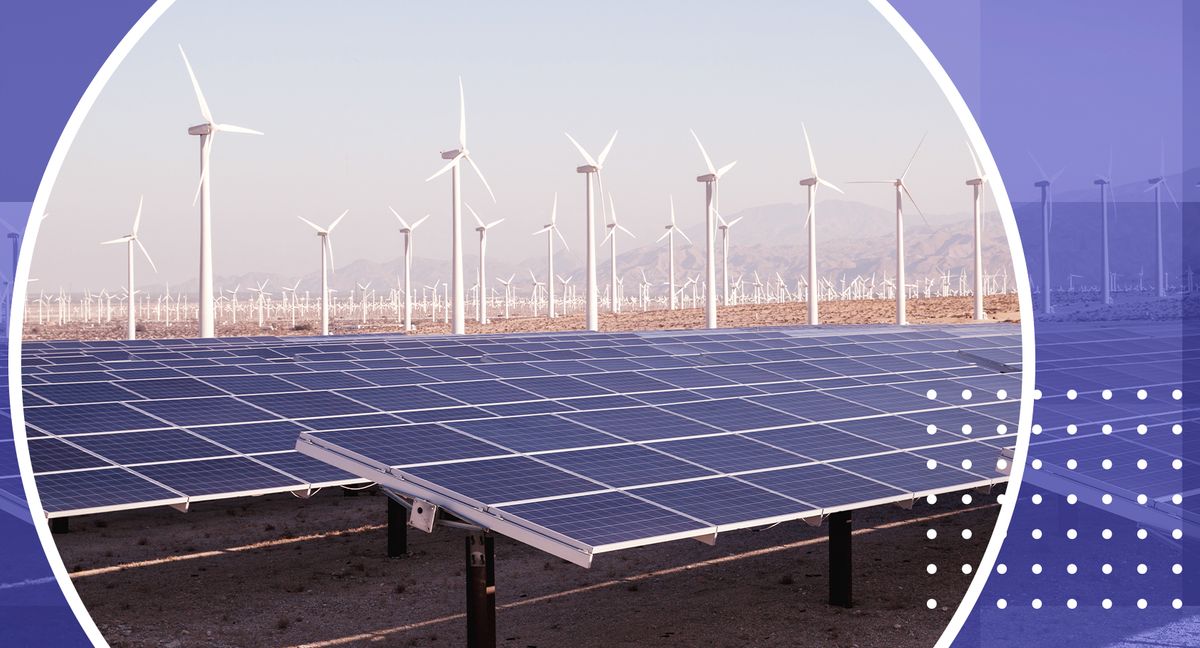