The new rules are meant to prevent a generation shortfall, but could hurt DR's access to auctions

Demand response helped keep the lights on during the polar vortex of 2013-2014, but in a twist of irony, new reliability rules resulting from those extreme temperatures could threaten DR's access to PJM's next capacity auction.

At one point during that brutal winter, 20% of generation in PJM was unavailable. As a result, the grid operator wrote new performance standards, which for the last few years they have been gradually integrated into the market. In the last two forward capacity auctions, 80% was allocated to a new Capacity Performance product and 20% to Base Capacity.

The key difference, on top of harsher penalties and higher prices, is that CP capacity is expected to be online year-round. But that means demand response programs focused on summer cooling loads would struggle to bid. Renewables could face the same issue, with solar being most productive in the summer and vice versa for wind.

“What we're seeing now is a number of problems are being brought forward to the markets and reliability committee, aiming to address some of the issues with Capacity Performance. Part of that is the difficult environment it creates for demand response in the PJM footprint,” said Comverge Senior Director of Regulatory Strategy Matthew McCaffree. “A couple of zones are fairly flat, but overall its a summer peaking region across the market.”

PJM formed the Seasonal Capacity Resources Senior Task Force earlier this year, with hopes of getting recommendations out by the summer. McCaffree said it's probably going to be a longer process, however, with a decision more likely by the end of the year. But the final deadline is really the next auction, for the 2020/2021 delivery year, which will be held next June.

PJM's most recent auction results were released last month, and 10,348 MW in demand response resources cleared – the lowest point in years. That's not necessarily attributable to the new capacity product, as the grid operator saw an increase in DR bids, but with new demand response clearing levels well below 2014/2015 delivery years, it is a worry to the industry.

This year's auction was an improvement for consumers compared to the last one in terms of cost, writes Natural Resources Defense Council attorney Jennifer Chen, but it also “indicates that wind, solar, and 'demand response' resources would mostly be eliminated from the capacity market if PJM continues with its planned implementation of its rules."

The big story from PJM's capacity auction was price, which for the most part fell below analyst expectations. About 5,000 MW of new gas capacity was bid in, and when combined with energy efficiency and lower demand forecasts, the result was tough on a number of sectors.

For most of the PJM region, the clearing price was $100/MW-day, a sharp decline from $164.77/MWd in the previous auction.

Importantly, PJM had about 4,700 MW of demand response bid as capacity performance but which failed to clear.

According to Navigant analyst Brett Feldman, energy efficiency is often bid through utilities which have full cost recovery, “so they can essentially be price-takers in the PJM auction since that revenue is just gravy for them. For DR, aggregators have to take their costs plus their customers’ lost opportunity cost into account.”

A demand response aggregator's costs per MW are generally low, said Feldman, but they tend to bid to maximize revenue rather than basing bids on cost. “If they expect the price to be lower in a given year, they could probably bid lower, but if that is a long-term trend it won’t work,” he said.

With cheap generation pushing out demand response, “ultimately it says that people would rather pay for cheaper electricity from natural gas than have the option to curtail their own usage,” Feldman said.

In a blog post, Feldman also noted the relatively small spread of about $20 between the CP and Base products could explain the smaller clearing volumes for demand response, despite overall higher offers. "But with the Base product set to be abolished for the next auction, there is a big question as to how much DR will clear in a CP-only environment next year," he wrote.

The solution for demand response aggregators could be more aggregation – allowing a seasonal demandside product to pair with an intermittent resource.

“By aggregating those resources you essentially create this year-round available product,” McCaffree said. “The problem is that no one has participated in this aggregation product until this last auction. There was one – but one is still not enough. It shows it's a very difficult arrangement for two entities to make.”

The Seasonal Capacity Resources Senior Task Force has been considering new products and requirements, possible easing arduous rules on the combined resources. Among them: both resources need to be in the same load delivery area. “That's difficult,” said McCaffree.

Emerald Energy Consulting has presented the task force with an analysis of aggregation challenges, noting “there is commercial interest in developing resource aggregations to minimize underperformance risk and maximize RPM auction revenue, but executed transactions have been rare.”

Chief among the reasons are LDA requirements, seasonal imbalances and limited experience with the new type of deal.

The presentation discusses a “PJM-Assisted’ Resource Aggregation” product, in which the grid operator would combine summer-only resource offers with winter-only resource offers “to create synthetic aggregated CP resource.” But the solution would not overcome LDA requirements or seasonal imbalances. Within each LDA there are more DR/EE resources available than solar or wind.

“Hypothetically if we went out with our client, Pepco or Smeco, to try to find an aggregation product within their zones, there would be very few options,” McCaffree said. “There are one or two options that might be out there, and they'd be like the pretty girl at the dance. ... it doesn't make for a viable market for demand response at a scale that has been delivered historically across PJM.” 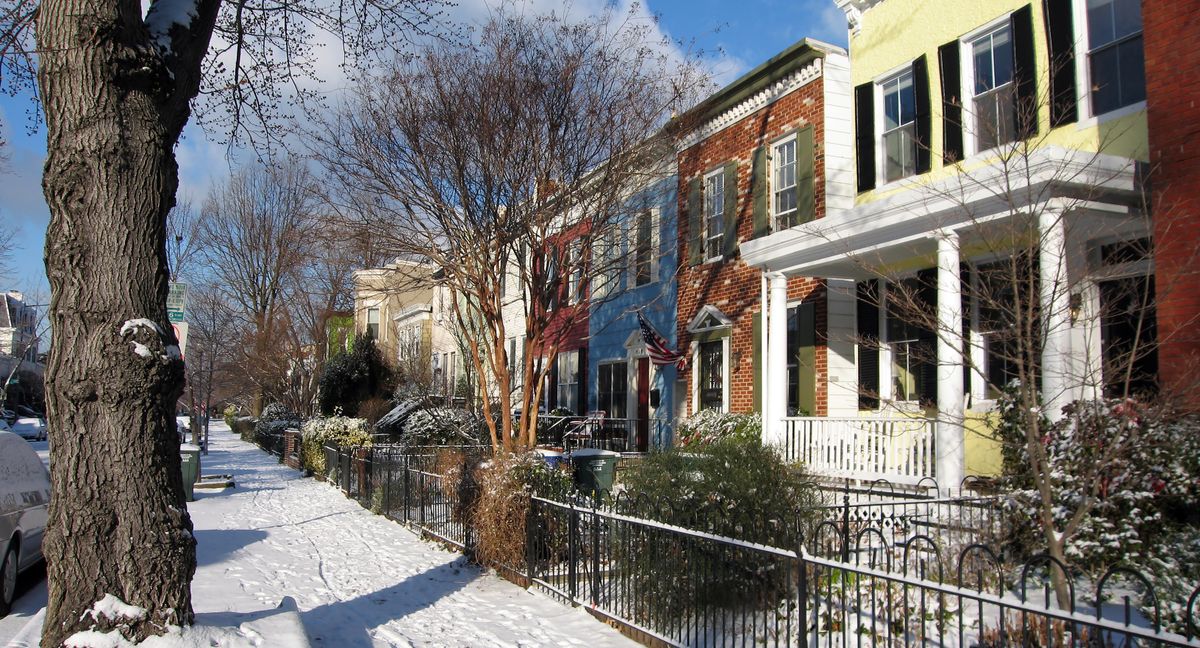 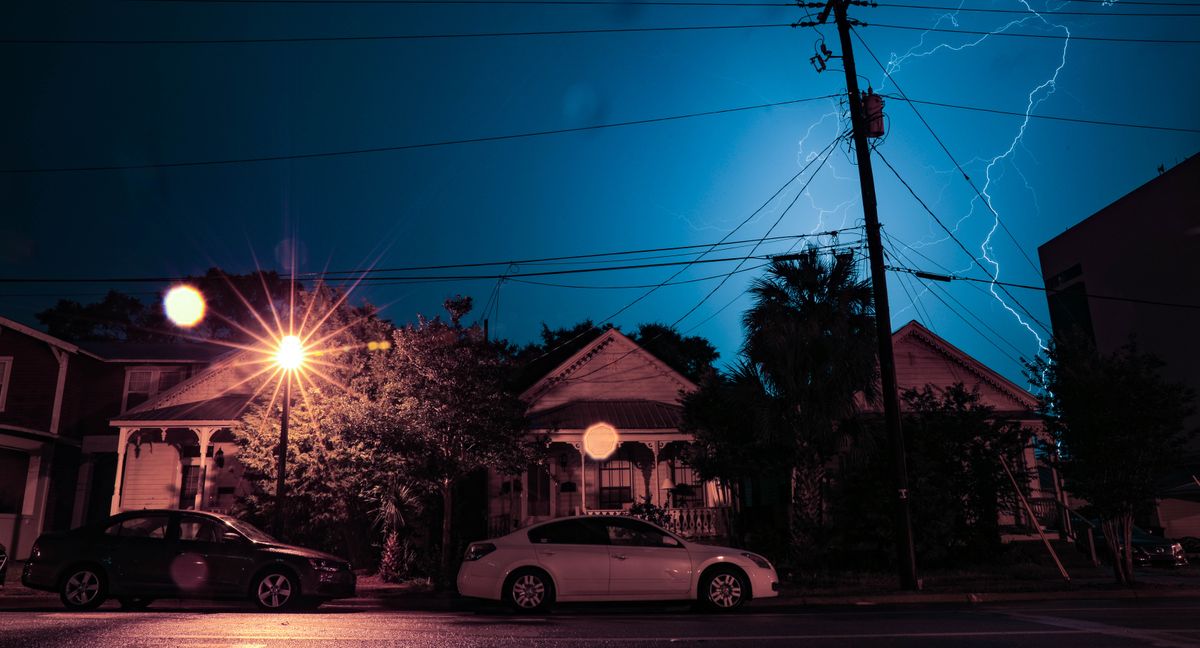