New York City has some of the most stringent rules in the country for permitting energy storage projects, as well as an ambitious storage target of 100 MWh by 2020. But there were only 4.8 MWh of storage installed in the city at the beginning of 2017, as it is so difficult to secure a permit for a project — especially involving lithium-ion technology.

At the end of April, New York took a step toward resolving that issue with the release of the first comprehensive guidelines for installing lithium-ion batteries in New York City.

The guidelines were the result of a collaboration among the City University of New York (CUNY) Smart Distributed Generation Hub, the Fire Department of New York (FDNY), the NYC Department of Buildings (DOB), Consolidated Edison and the New York State Energy Research and Development Authority (NYSERDA). The guidelines are only for outdoor energy storage projects, including rooftop projects, but they represent a step forward in a multi-year process.

"Not only will the guidelines bring in more developers, I think we'll see more movement in pending projects," Tria Case, director of sustainability and energy conservation at CUNY, told Utility Dive.

The CUNY guide is a "huge help because people are very uncertain about the process," Veronica Ciechowska Weiss, a project manager with Burnham Nationwide, told Utility Dive. Burnham helps clients through the permitting process for a variety of types of projects.

The state treats the permitting of energy storage projects on an individual basis, which has led to a costly and time-consuming process, according to Ciechowska Weiss. Solar projects in New York faced a similar problem before the state came up with permitting guidelines like the ones now being developed for energy storage, she said.

"The goal is to help storage move to scale" by developing a process that provides more of a template-approach to project permitting, CUNY's Case said.

But, Case adds, not every component in the process is finalized yet. "What is now transparent is the actual process, who you have to call, what forms need to be filled out. It is a first step," she said.

"There needs to be more conversations regarding outdoor storage” to continue to refine and streamline the process, Case said. CUNY, FDNY and the other collaborators are also “starting the indoor [storage] conversation" to bring the same clarity that is being established for outdoor projects, she said.

The city's arduous permitting process has been cited as one of the main barriers developers face when siting an energy storage project in New York City. Other jurisdictions have safety standards, but their concerns generally have not risen to the level of New York City, which is somewhat unique in terms of population density. An additional barrier is the high number of agencies with authority over permitting an energy storage project or a building in New York.

City officials and agencies have been working on removing those barriers for years, but progress has been slow. City officials are trying to resolve issues such as thermal runaway in the event that a battery system fire cascades out of control, the release of explosive gases during a fire, and battery cells that can reignite even after being extinguished.

In part, the problem is technological. Lithium-ion batteries are a relatively new technology, at least when it comes to installing them in a building for energy storage. The issue is also complicated by the fact that li-ion batteries have come to dominate the market for stationary energy storage.

While the guidelines represent progress, there are still some thorny problems that need to be resolved to make energy storage permitting in New York City a simpler, more transparent process. In particular, how to meet a new protocol from UL, 9540A, dealing with the fire safety hazards associated with thermal runaway within a battery system.

"Part of what FDNY and the Department of Buildings want to understand is what happens when a battery does catch fire," Case said. "They are asking manufacturers to use this protocol and see what happens and then see what standards they need."

Earlier this year, New York's governor announced plans to institute an energy storage goal. The target is still being crafted, but it could be set above 1,500 MW by 2030, which would make it the most aggressive storage goal in the country.

NYSERDA is developing the roadmap for the state's energy goal and is backing projects owned by third parties instead of utilities. Separately, the New York ISO is developing a roadmap for energy storage on its grid.

Despite all the policy initiatives underway, there are still relatively few energy storage projects in New York.

In May 2017, Demand Energy, a subsidiary of Enel Green Power North America, announced a microgrid project in the New York City borough of Brooklyn. The project, in a mixed-income apartment complex, includes a 300 kW, 1.2 MWh lithium-ion battery located on the grounds outside the building complex.

The recently released guidelines are not finalized, but "all the right people are around the table, and it is encouraging that there is commitment at every level," Case said. 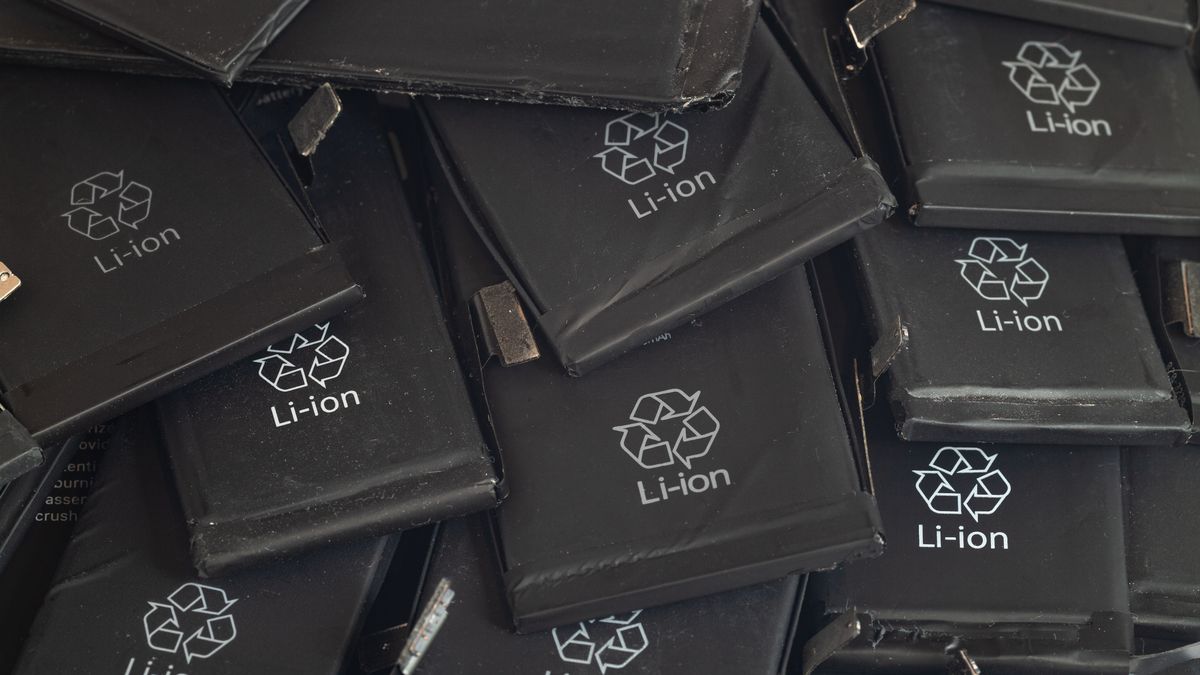