Southern California Edison wants to buy surplus hydropower. Although customers will pay a premium, NGOs say it may be a "groundbreaking" way to advance energy efficiency.

The hydropower is available because BPA exceeded its efficiency targets, but critics say SCE could simply buy energy on the spot market and that customers will wind up paying more than necessary.

The Natural Resources Defense Council (NRDC), which helped to structure the deal, says this would be the nation's first inter-regional, long-term, carbon-free electricity sale derived exclusively from verified energy efficiency gains. And because electricity on the spot market fluctuates in price, the group says the deal is a good one for consumers in both California and Oregon.

SCE has asked California regulators to approve a contract with BPA by the end of this year, painting the deal in its October 2019 application as a "relatively small-scale commercial transaction" to test a "a model of conservation transfer."

The arrangement would "evaluate the efficacy of greenhouse gas reductions through an inter-regional transfer of carbon-free energy" and would be a "low-risk and innovative way to test the concept," the utility said in its application at the California Public Utilities Commission (CPUC).

Billed as a "proof of concept" transaction, SCE's application said the deal — if it proves to be effective and scalable to a larger market — "could help California meet its ambitious carbon-reduction goals without increasing emissions in other regions."

The utility has requested authorization to recover $2.89 million over three years in incremental costs to purchase the carbon-free energy. A CPUC public hearing has been set for April 13 and 14, and proponents of the deal are hoping for an October decision.

If SCE's application is approved, officials told Utility Dive that BPA has agreed to investigate offering larger-scale products for the transfer of carbon-free energy, freed up for export through BPA's energy efficiency initiatives.

"No one has done this before," NRDC Senior Attorney Ralph Cavanagh told Utility Dive. "If we can clear all the inevitable objections, there is the ability to get more energy efficiency ahead of targets and transfer the surplus. ... There are hundreds, potentially thousands of average megawatts of untapped energy efficiency in the region."

Cavanagh maintains the transaction is potentially "groundbreaking" and could enable greater greenhouse gas reductions anywhere there are energy efficiency gains in excess of planned savings.

Some customer advocates, however, don't see the benefit, as SCE could simply purchase BPA hydropower or other carbon-free resources on the spot market.

The Utility Reform Network (TURN) filed a protest with the CPUC, questioning whether the proposed deal "constitutes an example of resource shuffling that would be prohibited under cap-and-trade rules adopted by the [California] Air Resources Board."

TURN notes that SCE has proposed to recover premiums paid to BPA through a "Clean Power Fee" ranging between $34.65/MWh and $36.55/MWh, which would include an energy efficiency program cost of $22.75/MWh that would be recovered from all SCE customers.

The customer advocate has asked CPUC to weigh in on the reasonableness of recovering a portion of the costs of this transaction through SCE's Public Purpose Program charge, which recovers costs for administering state mandated programs, as well as "whether the transaction is likely to result in any prospective commitments to incremental energy efficiency that would not otherwise have occurred."

TURN officials say they are concerned SCE is valuing the purchase of Bonneville electricity based on the CPUC-approved method for valuing energy efficiency located within the utility's own service territory.

"This conflation of demand and supply value is fundamentally inconsistent with the CPUC's guidance and dramatically overvalues imported electricity from the northwest," TURN staff attorney Matthew Freedman said in an email.

"The contract does not offer reasonable value to SCE's customers," Woodruff concluded. "It is not clear that the 'market price' portion of the contract is still at market or that SCE is not overpaying."

Cavanagh said the three-year contract term is a key to having the deal pencil out. "Spot market prices are volatile," he said.

"Assured deliveries over a multi-year term are the antithesis of a spot-market transaction," Cavanagh said. "You have certainty of delivery, price, and a zero-carbon electricity product."

In a statement to Utility Dive, SCE said its electric customers "would pay a premium above the energy's market price," but also said the product BPA is providing "is different than what can be purchased on the spot market."

"The proof of concept will inform whether there is a market for this type of transaction and that market could be available to all load-serving entities in California," the utility said. 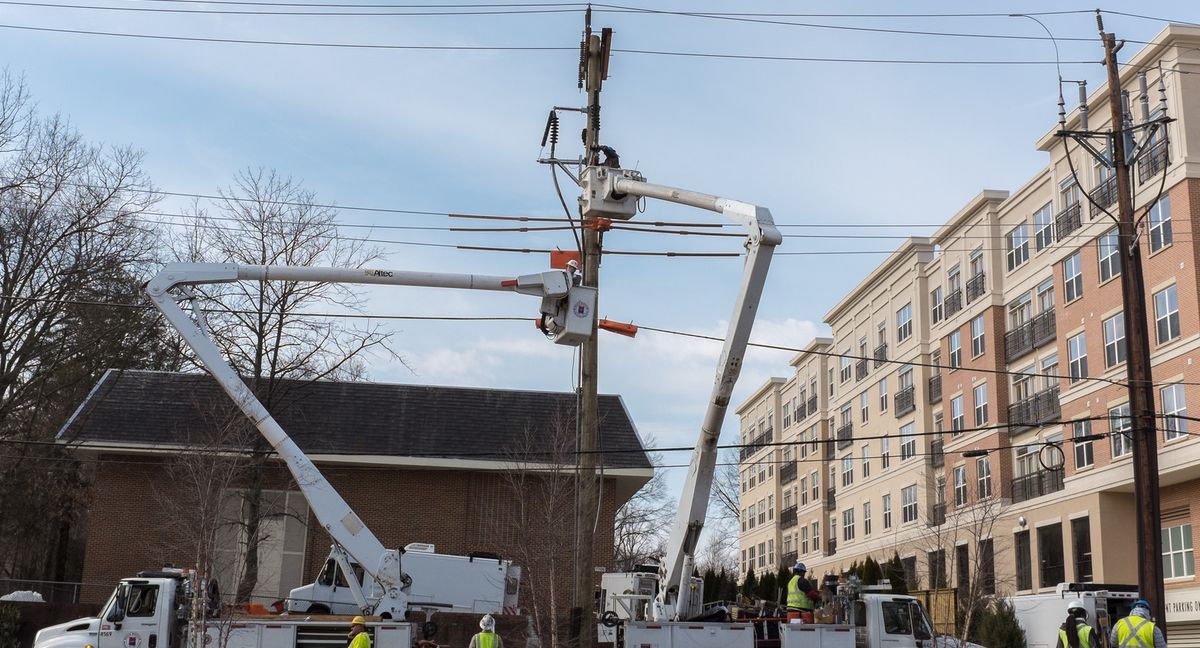