Before the merger announcement, PNM was in a position where it needed to make a big shift toward renewable energy.

New Mexico's Energy Transition Act requires 50% of the state's energy to come from renewable sources by 2030 and 100% by 2045. The utility also is planning to replace its shares of the San Juan and Four Corners coal plants as it moves away from coal-fired generation.

New Mexico has enough potential wind and solar energy that it can meet state clean energy goals while still having a "substantial surplus of energy to export wind and solar resources to customers in the western United States," according to a recent study from the New Mexico Renewable Energy Transmission Authority (NM RETA).

AVANGRID, a subsidiary of Spanish energy conglomerate Iberdrola Group, has developed some large projects that take advantage of the state's resources, including the nearly 300-MW El Cabo wind farm, which has a power purchase agreement with Southern California Edison, and the under-construction, 306-MW La Joya wind farm.

But realizing the state's full potential for renewables will take up to $11 billion in capital that needs to be invested into transmission infrastructure and 11,500 MW of wind and solar projects, according to the NM RETA study. AVANGRID's acquisition makes financing a massive investment into energy infrastructure more feasible, Moody's senior analyst Robert Petrosino said.

"You want to fund it in a balanced way, both debt and equity, so you don't have a negative impact on your credit metrics," he said.

Since Iberdrola is a much larger company with access to global capital markets, the merger makes it easier for PNM to obtain those balanced sources of financing.

A rate-regulated utility like PNM can recover the costs of capital investments from its customers through rate increases, but capital must meet a standard of being "used and useful" to customers before regulators will approve rate increases for those investments, Petrosino explained. That standard limits a rate-regulated utility's ability to pay for long-term projects that require planning far in advance. PNM's plans for more renewable energy "can't all be funded through rate increases," he said.

From the perspective of PNM customers, the utility taking a stake in regional energy projects is one of the cheapest strategies for meeting clean energy standards because it tends to lead to lower rate increases than if the utility relies on only its own projects, according to O'Connell. "Those are the best deals for customers that PNM has made," he said. For example, O'Connell said he hopes AVANGRID's acquisition will lead to more projects like the planned Western Spirit transmission line, which would ship 800 MW of new wind power from central New Mexico to PNM's service territory around Albuquerque.

The merger agreement includes a covenant under which PNM Resources must exit from all ownership interests in the Four Corners coal plant by the end of 2024, according to PNM's financial reporting. In a statement, several environmental groups including the Sierra Club urged AVANGRID to move PNM toward cleaner energy. A concern for the Sierra Club during the merger regulatory approval process is that PNM's divestiture from Four Corners does not lead to the plant being fully retired, and instead to it being sold to another party, according to the group's Rio Grande Chapter Director Camilla Feibelman.

"We are concerned they will offload a bad asset onto the Navajo Nation," she said, on whose land the plant is located.

New Mexico's clean energy requirements apply to the state's utilities, but not to merchant operators who could acquire the plant, Feibelman said. 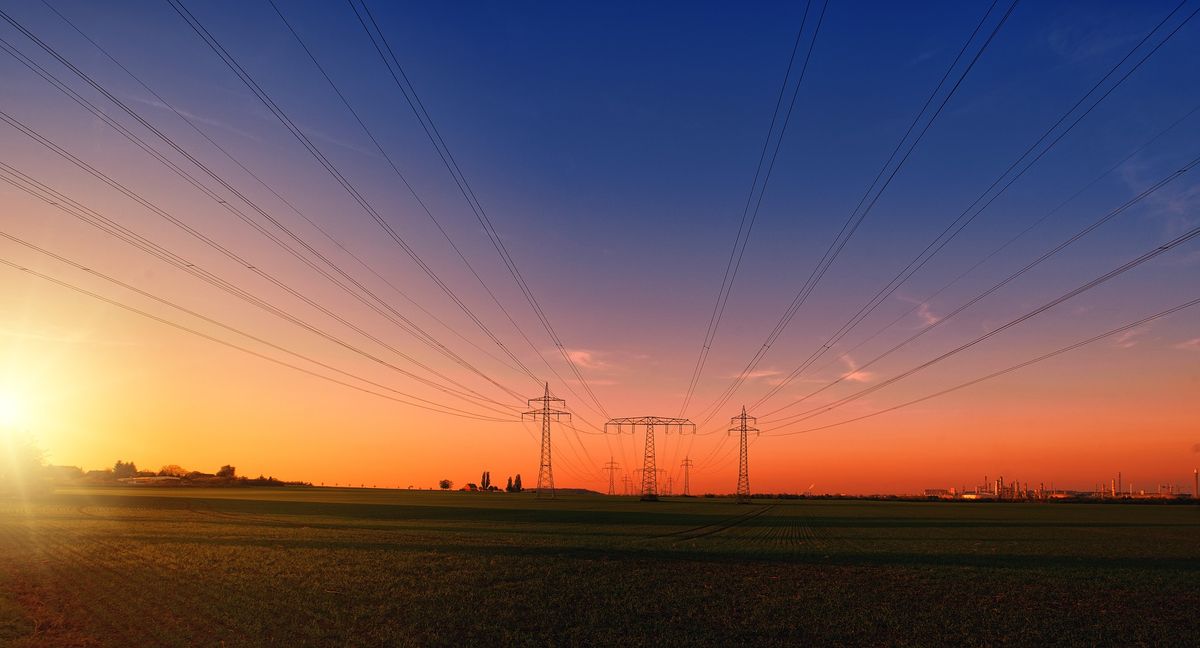 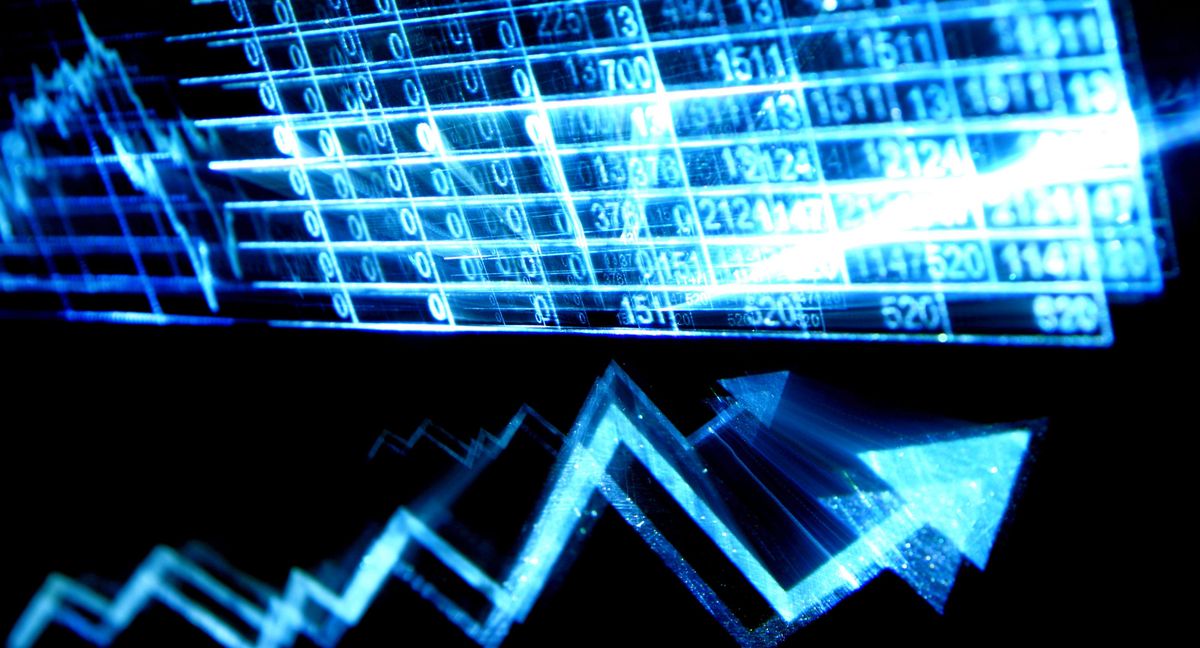