Environmental groups have opposed the transfer of coal ash oversight from federal authorities to the states, fearing a lack of accountability regarding disposal. EPA Administrator Scott Pruitt said in a statement that the Oklahoma permit "places oversight of coal ash disposal into the hands of those who are best positioned to oversee coal ash management: the officials who have intimate knowledge of the facilities and the environment in their state."

EPA said it has received an application from Georgia to run its own coal ash permitting program. In addition, Texas, Alabama, Missouri and Indiana are reportedly planning to apply for an exemption from federal rules on coal ash, Earthjustice noted in a statement on Monday.

However, federal oversight can also prompt concerns when it comes to coal ash disposal. EPA rules call for fairly rigorous groundwater testing at coal ash sites, but the recent review from WFPL and Ohio Valley ReSource says there are far fewer rules on how the data is presented. Along with their findings, the reporting duo explained the challenges this presents, particularly in light of the "self-reporting" aspects of the law that hinge on citizen lawsuits for enforcement.

"We found in Kentucky that every single utility has coal ash disposal sites that are likely contaminating the groundwater," Ohio Valley ReSource's Ryan Van Velzer said in the first of three planned radio segments. And 18 sites have already indicated they will do more testing, according to the report: three sites in Ohio, four in West Virginia and 11 in Kentucky.

In March, filings with the EPA showed groundwater contamination at dozens of plants owned by utilities such as AEP, Duke Energy, Xcel Energy, the Tennessee Valley Authority and others — many exhibiting radioactivity levels multiple times higher than federal drinking water standards. That news came shortly after the federal government announced new rules to give states and utilities more flexibility in the disposal of coal ash, including developing their own standards for ash disposal.

The new standards could save the power industry $100 million annually, according to the EPA. Environmental groups, however, said it would allow states to undermine key provisions in coal ash rules that were intended to prevent contamination from toxic chemicals. 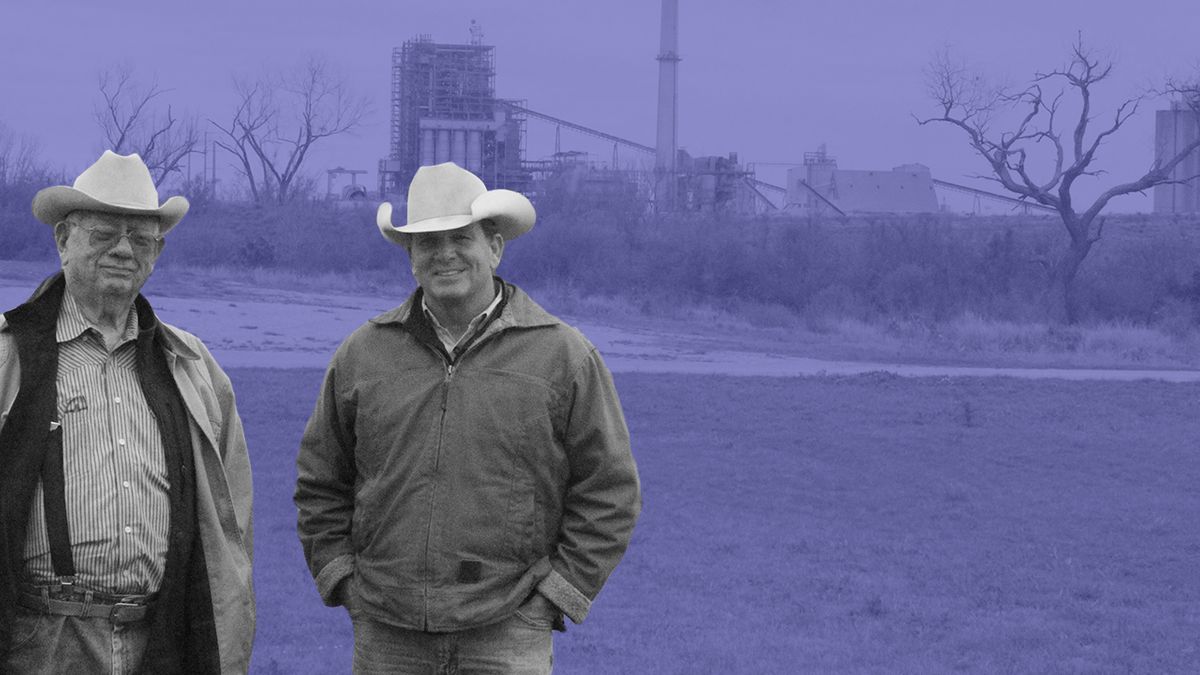 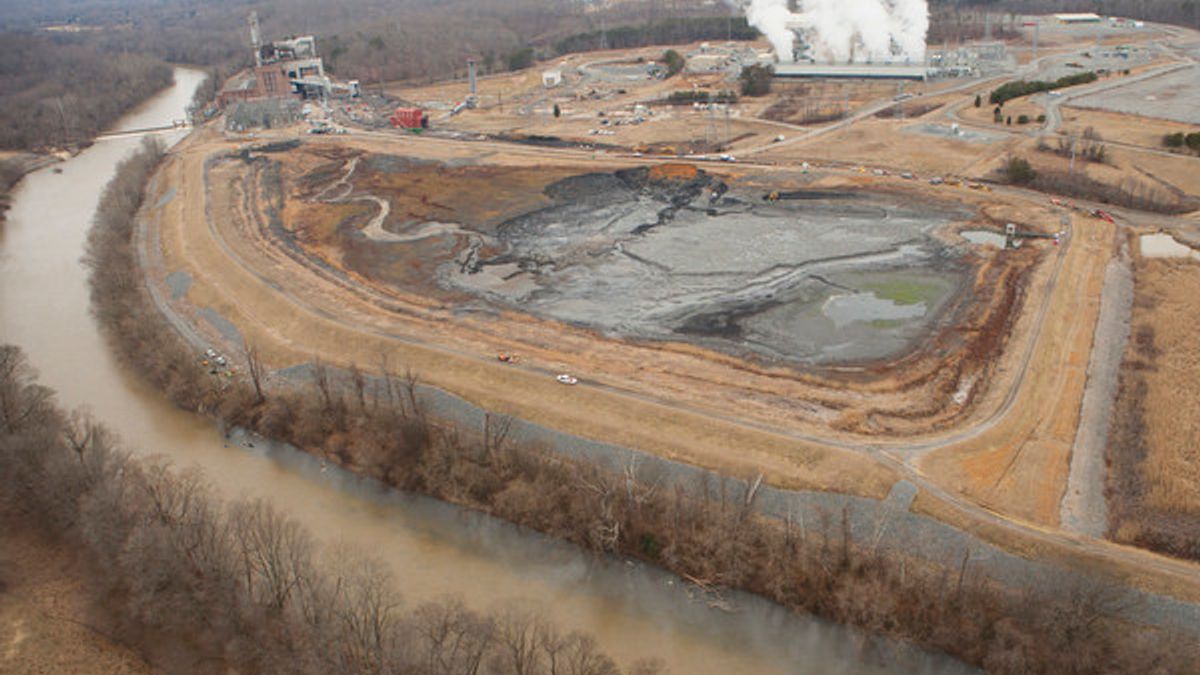 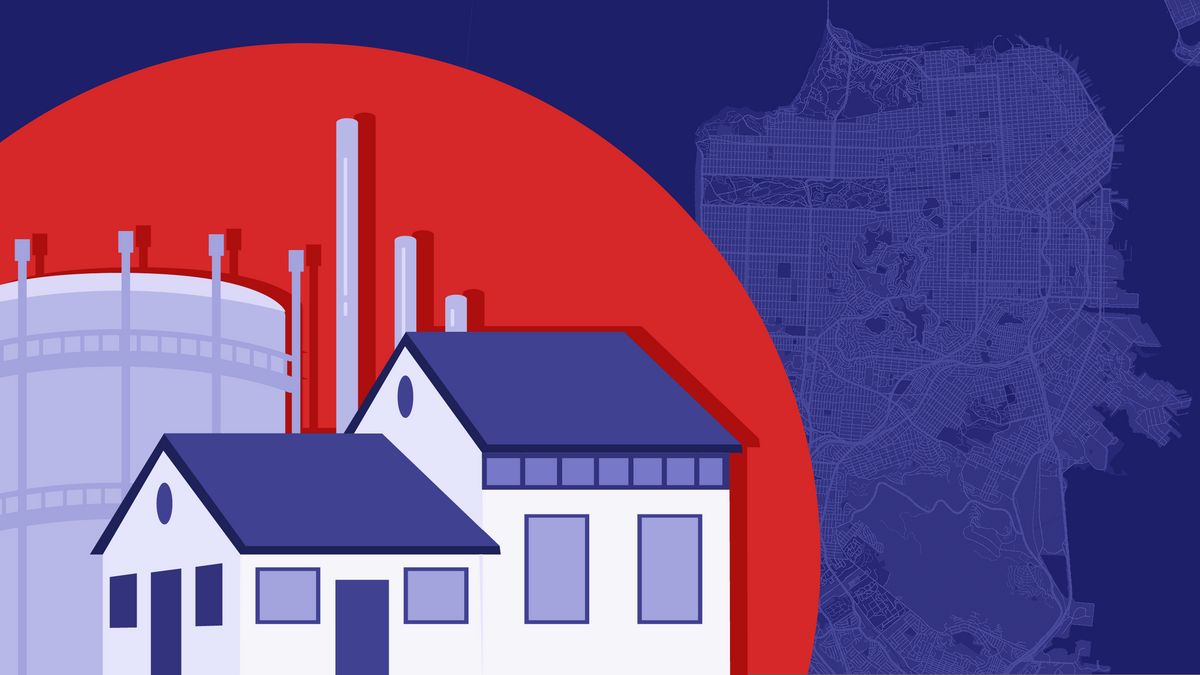 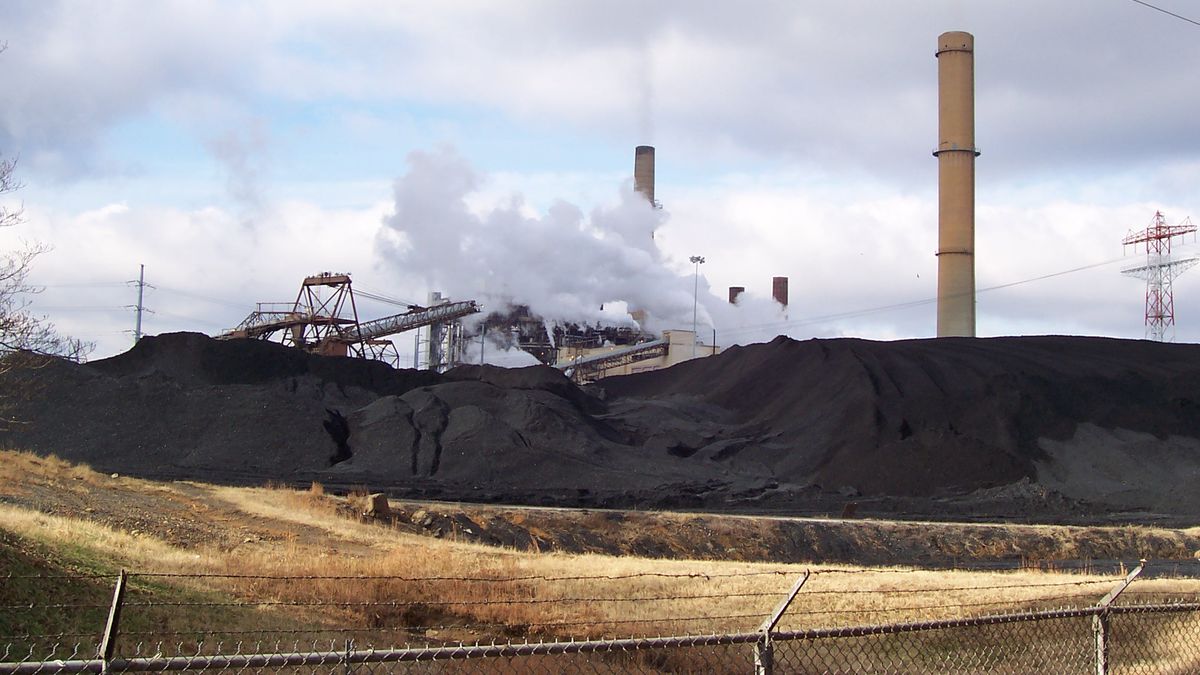 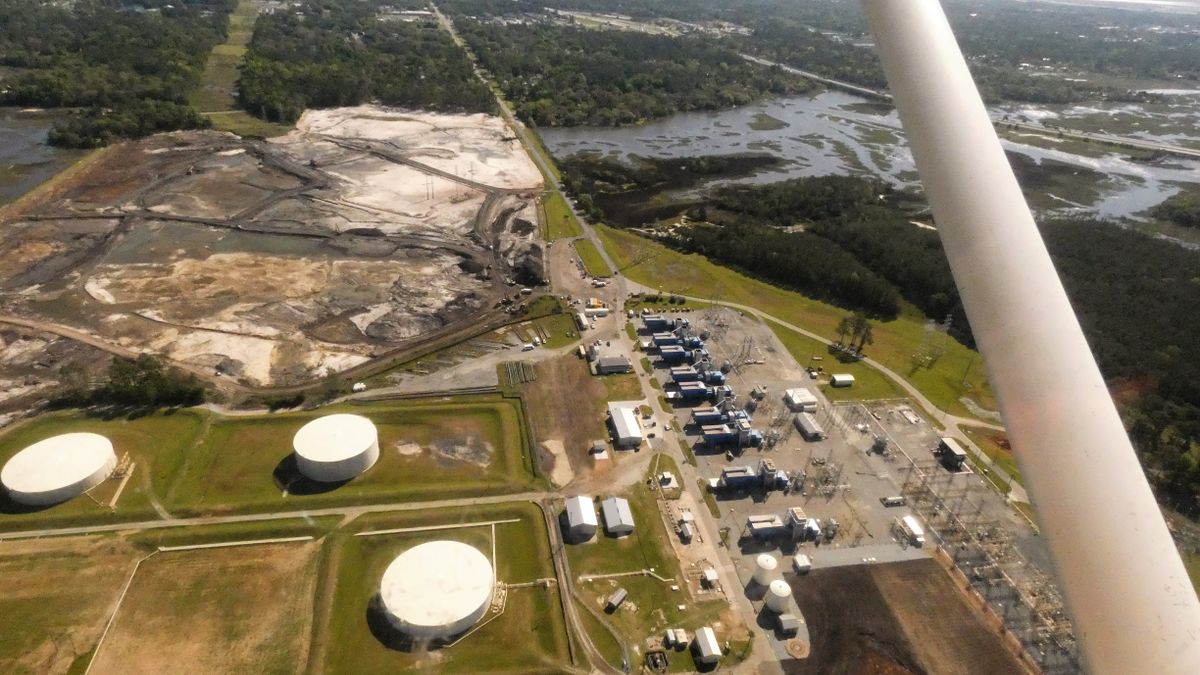