Electric heat pumps will be the cheapest clean option to heat most US homes by 2030: ACEEE

The shift to heat pumps will have dramatic effects on the electric grid in many regions that now see peak electricity demand during the summer.

Electric heat pumps will be the most affordable way to heat most single-family homes using clean energy in the U.S. in 2030, according to a study released Wednesday by the American Council for an Energy-Efficient Economy.

In some areas with extreme cold temperatures, the report concludes heat pumps alongside an “alternative fuel backup” for temperatures below 5 degrees Fahrenheit will “generally” minimize costs. However, electric heat pumps minimize costs in all climates for water heating, the analysis found.

The study assumes a next-decade scenario in which the electric grid and heating fuels are largely decarbonized.

Experts say electrifying building heating loads will be essential to meeting state and federal decarbonization goals, but there are concerns about the costs versus gas furnaces or other systems. ACEEE’s research concludes that electric heat pumps “generally minimize average life-cycle equipment and energy costs for heating and cooling in places ... south of Detroit.”

Equipment and installation costs vary widely, however. The study’s medium case assumed electric air-source heat pumps cost around $6,800, though there is also a $5,900 adder for heat pumps in cold climates. A gas furnace was estimated to cost less than $4,000 in the medium case, according to the study.

But across the lifespan, electric heat pumps had lower life-cycle costs than condensing gas furnaces in almost 80% of the homes analyzed in ACEEE’s study. The research focused on approximately 3,000 homes and apartments in the U.S. Energy Information Administration’s 2015 Residential Energy Consumption Survey that used gas, propane, or fuel oil furnaces or boilers and modeled life-cycle costs of decarbonized heating options like gas or electric heat pumps, or gas furnaces, using biogas or synthetic natural gas made from green hydrogen.

According to the EIA, in 2020, about 26% of U.S. households “used electricity as the only source of energy.”

“Electrification will play a crucial role in decarbonizing homes, but the transition will happen slowly as long as inexpensive fossil fuels are widely available,” Lyla Fadali, report coauthor and ACEEE senior researcher, said in a statement.

The cost of fuel and electricity is a “key variable” in the study, Steven Nadel, report coauthor and ACEEE’s executive director, said Wednesday during a webinar discussing the paper. The study used actual electricity prices for homes in the dataset and adjusted them using national EIA estimates, he said. For gas, the study used EIA projections for fossil gas and “added how much more will it cost for biogas and green hydrogen,” along with higher distribution rates to account for customers switching to electricity, Nadel said.

“In our medium case, the alternative gas, counting both the fuel and the distribution charges, are nearly $40/MMBtu,” Nadel said. “So, more than a factor of three, higher than present prices” for gas.

According to the American Gas Association, which represents gas utilities, the residential price of natural gas is projected to be half to a third the price of propane, oil and electricity on an MMBtu-basis, through 2050.

In order to advance the transition to carbon-free heating, ACEEE’s report calls for additional research and development into heat pumps, incentives and grants to support installation, minimum efficiency standards for heating equipment, restructured electricity rates, and a price on carbon.

According to recent grid operator analyses, the shift to heat pumps is expected to have dramatic effects on the electric grid in many regions that now see peak power demand spike during the summer. New York ISO expects to become a winter-peaking system sometime in the mid-2030s. ISO New England anticipates electricity use on the system to grow about 1.1% annually over the next decade, and last year concluded that “beyond the current 10-year planning horizon, the increased electrification needed will likely cause the region to become a winter-peaking system.”

Josh Quinnell, senior research engineer at the Center for Energy and Environment, also spoke on the ACEEE webinar and said the results of the report seem “reasonable” and point to reasons for optimism.

“It's really a very timely report,” Quinnell said. “Right now, a lot of us researchers and implementers are really grappling with the cost and the performance and the capacity limits of air source heat pumps in cold climates, and what that means for relatively aggressive decarbonization goals.”

ACEEE’s results reflect some “barriers” to using electric heat pumps in cold climates, but he added that it is encouraging to see carbon neutral, synthetic fuels “show something of a cost parity to renewable electricity, for space heating in cold climates.”

"To me, this speaks to what I think will be a crucial flexibility we need to make space heating decarbonization possible, sort of on these timelines,” Quinnell said. “And I'm not really sure that's currently appreciated by everyone ... working in this space.” 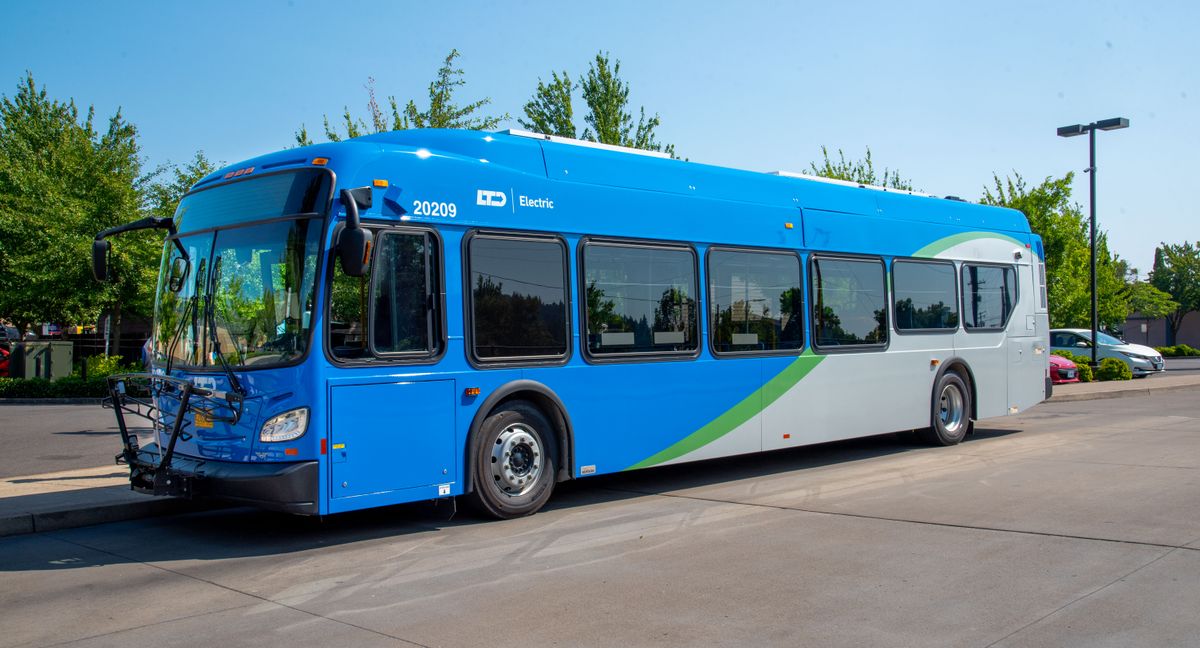 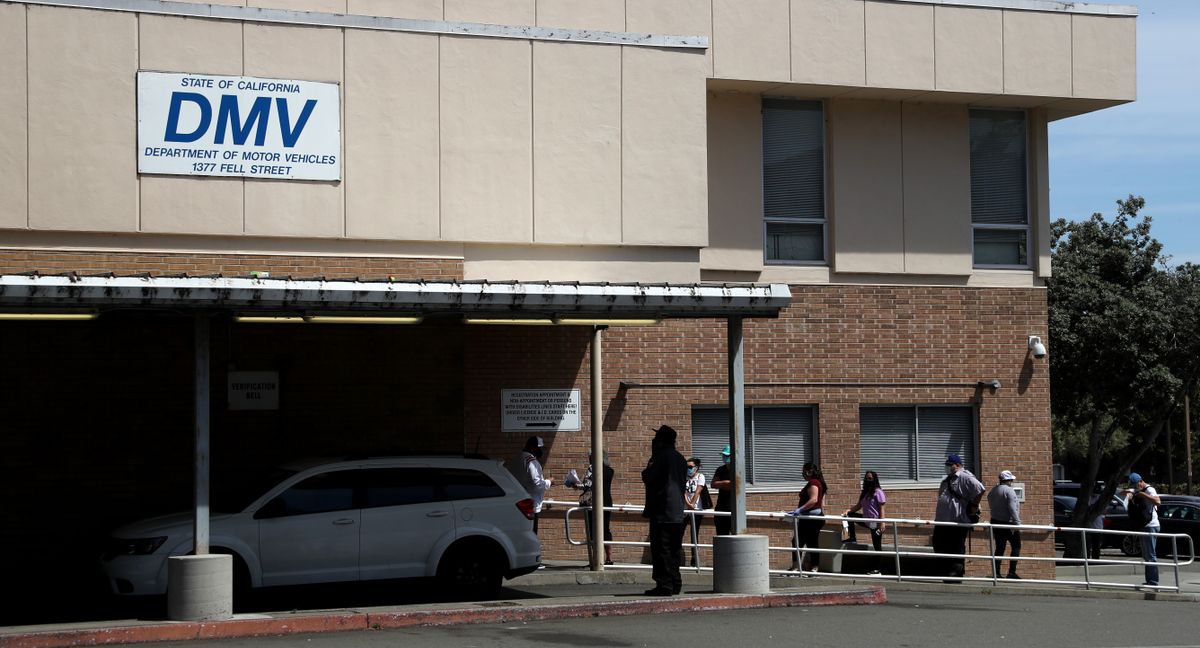 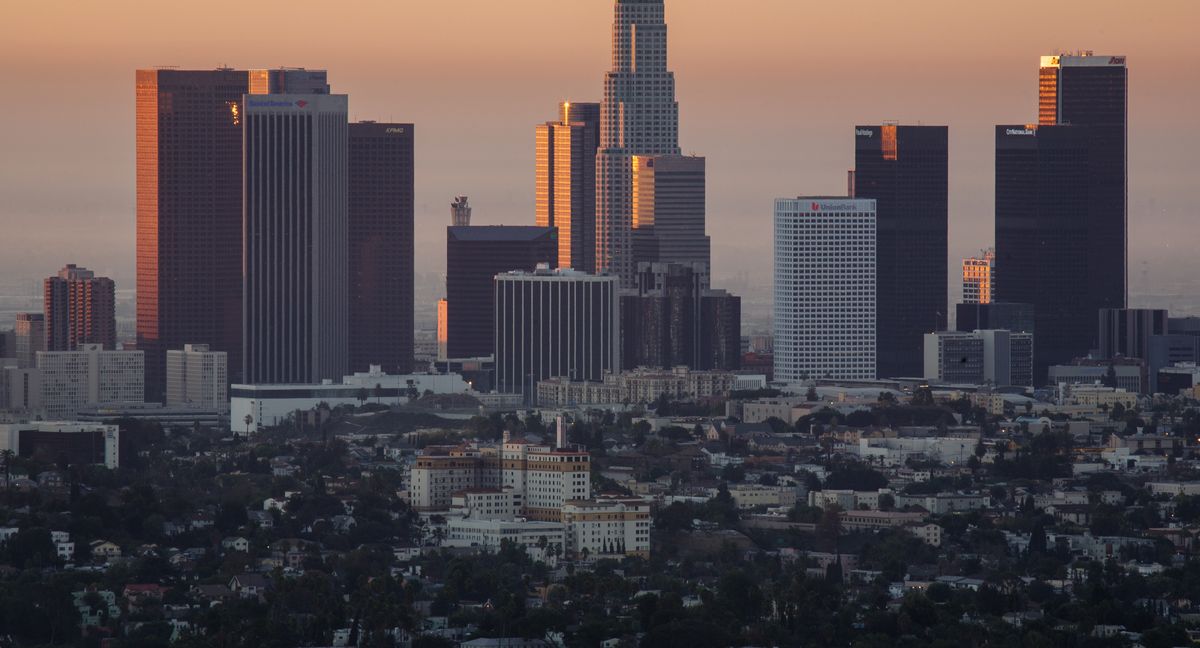