"If you build it, they will come."

That was the mystical advice to Kevin Costner's character in the 1989 baseball classic Field of Dreams, and for backers of plug-in electric vehicles (PEVs), it is their motto as well. Before the nation can truly embrace electric battery vehicles, owners will need a place to refuel.

"Infrastructure is going to be the key to growing the market," said Don Francis, executive director of Clean Cities-Georgia. "One of the impediments has always been, 'Where am I going to charge my car?'"

Francis spent decades in the automotive and electric industries, working at both General Motors and Georgia Power, and took the helm at Clean Cities-Georgia in 2009. "It is critical, if we're going to grow the market beyond the size it is today, that we have a very robust charging infrastructure located both in the public and at workplaces," he said.

While California dominates the PEV market, with more than 100,000 on the road, it may come as a surprise that Georgia is the second largest market in the country. The state has about 20,000 PEVs on the road — a relatively small number overall, but the clean transportation movement is growing quickly. In the third quarter of last year there were 4,473 registered electric vehicles in Georgia, and a year later that figure hit almost 19,000.

The key, says Francis, is the incentives a state puts in place to encourage both purchase of vehicles and the construction of charging stations. That's playing out in Georgia as well as nationally, and according to a new report by the Department of Energy the electric power industry expects a 400% growth in annual sales of plug-in electric vehicles by 2023. While they represent a small portion of the more than 260 million passenger vehicles in the U.S., DOE says that by that time there will be more than 2.7 million electric cars on the road in the U.S.

For utilities ready to take advantage, they payoffs could be great. Electric cars not only present an opportunity for new electricity demand growth, but if utilities control charging stations they can use the PEV load for demand response and other load management functions. As Utility Dive has reported, power companies across the nation are teaming up with automotive manufactures to test integrated vehicle charging stations.

“Hopefully, electric vehicle owners buy our commodity,” Ted Reguly, San Diego Gas & Electric’s (SDG&E) director of customer programs and projects told Utility Dive last year. “But, even if somebody has rooftop solar, they might generate energy during the day and put that on the grid. Then at night, when rates are lower, they can charge their vehicle. If done appropriately, they can also help levelize consumption.”

But it appears not all utilities will get the chance to take advantage of a PEV boom anytime soon. DOE also warned that "the pace and geographic distribution of future sales are uncertain. Key drivers in some states are new policies and incentives that favor electric vehicle adoption along with state and federal tax credits for electric vehicle purchases."

The state of Georgia has a fair number of incentives that include both charging infrastructure and vehicles, though Francis said the state could be doing more.

The state offers a 10% tax credit for businesses that put in charging stations accessible to the public, and a $5,000 individual tax credit available for purchase of a zero-emissions vehicle. In addition there are incentives such as toll exemptions and access to high occupancy lanes.

"We've had private businesses as well as public get involved in the development of infrastructure here, and we see a lot of growth going on right now," Francis said. Georgia Power this year launched a new electric vehicle charger rebate program for business customers, providing $500 for installing 240-volt Level 2 chargers. The two-year program is part of a larger electric transportation pilot initiative.

According to Francis, "2015 is going to be huge when it comes to the development of public infrastructure and workplace charging infrastructure here in Atlanta."

But the state could be more aggressive in pushing clean transporation, said Francis. The state could mandate, for example, that manufacturers produce a certain number of zero-emissions vehicles for sale. California has such a mandate while Georgia doesn't, and the result, Francis said, is that only about 25% of equipment available for purchase on the West Coast is also available in the Peach State.

The United States has its share of famous roads, but the West Coast Electric Highway could be next. The partnership between California, Oregon and Washington envisions a network of fast charging stations along Interstate 5, ultimately running from British Columbia to Baja California.

Also known as the West Coast Green Highway, the project would allow PEV traffic across the entire 1,350 miles from Canada to Mexico on I-5.

Fast chargers are now located every 25 to 50 miles along the 585 miles of I-5 running through Washington and Oregon, as well as along other major routes in these states. According to the U.S. Energy Information Administration, Oregon also offers a tax credit for the installation of charging stations, valued at 25% of the cost for residences and 35% for businesses.

California, which leads the nation in PEV adoption, has thus far focused its charging infrastructure around major cities and currently has more than 20% of the total U.S. charging stations. The state has targeted 1.5 million electric cars on the road by 2025.

“I applaud my colleagues in the General Assembly for working closely with us to pass this bill that will improve air quality, save hard-working Maryland consumers money and support green jobs here in Maryland,” O’Malley said in a statement.  “A key component of our strategic efforts to reduce Maryland’s greenhouse gas emissions by 25% by 2020 is to make owning an electric vehicle more convenient and economical, which this legislation accomplishes.”

The legislation will allow the state to continue to offer a tax credit on the purchase of plug-in electric vehicles through June 2017 and, in most cases, increases the value of the tax credit by changing the calculation based on a vehicle’s battery size.

The legislation also repealed the existing electric vehicle recharging income tax credit and replaced it with an enhanced rebate program that was expanded to include local and state government.  The rebate program will offer more money to individuals, businesses and local and state government for the purchase and installation of recharging stations for plug-in electric vehicles. Maryland has committed $600,000 per fiscal year through June 30, 2017, for the rebate program.

A host of other states have incentives in place, ranging from tax credits to tolls and lane flexibility.

Hawaii allows PEV owners to drive in HOV lanes and exempts them from public parking fees, while California, Florida, Georgia, Tennessee, and Utah also provide HOV access to PEV drivers. According to EIA, New Jersey, New York, and Virginia offer such privileges on a limited number of roads.

The District of Columbia offers a tax credit of 50% of the cost of installing a charging station, according to EIA, up to $1,000 for residences and $10,000 for publicly accessible stations.

EIA siad New York's income tax credit of 50% of the cost of charging equipment covers up to $5,000. Oklahoma has a 75% tax credit for the cost of commercial charging infrastructure and Utah has made electricity used for vehicles exempt from taxes. 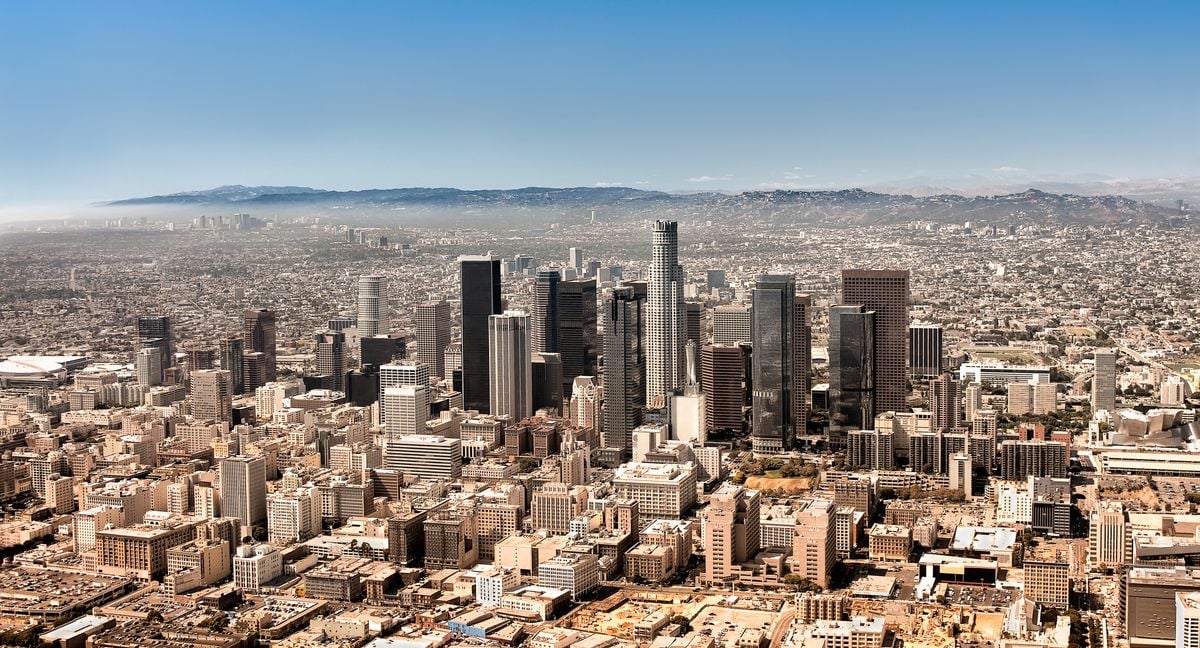