Microgrids are coming — will they increase inequities?

The following is a contributed article by Ed Smeloff, senior director of grid integration at Vote Solar.

Dramatic decreases in the costs of solar and battery energy storage coupled with rapidly advancing data processing capabilities make widespread deployment of microgrids all but inevitable. Microgrids are sections of the larger electric grid that can operate as a single controllable unit or network that can keep the lights on for more people when power outages occur and provide useful services to the larger grid under normal conditions.

Growing interest in microgids is now forcing utilities and regulators to rethink how the grid of the future will be designed and operated. The recent increase in natural and human-triggered threats like wildfires and severe storms has added urgency to microgrid development.

California, as it has with other innovative technologies, is taking the lead in developing microgrid policy. Several states in the Northeast and Mid-Atlantic, following the disruptions caused by Superstorm Sandy, encouraged the development of combined heat and power systems that can stand alone to serve university campuses and industrial parks. However, California is leading the way on developing microgrids powered primarily by solar energy and battery storage systems.

One key challenge will be enabling low-wealth and disadvantaged communities the opportunity to unlock the power of clean microgrids, so they don't end up being deployed mainly for the benefit of businesses and higher-wealth communities. This challenge has come to the fore in a proposed decision that is set for a vote at the California Public Utilities Commission (CPUC) on Jan. 14.

Action on microgrids by the CPUC was triggered by the passage of Senate Bill 1339 (Stern-D) in 2018. CPUC launched a microgrid proceeding in the fall of 2019, following widespread planned power blackouts known as Public Safety Power Shutoff (PSPS) events. The first track of this microgrid proceeding focused on the need to reduce the impact of these PSPS events. Some revisions to the state's net metering tariff were adopted to allow for larger single customer behind-the-meter battery systems that could, at times, be charged from the grid in advance of a power shutoff. Pacific Gas and Electric Company (PG&E) was also allowed to fix some electric substations so that temporary mobile generators could be hooked up during disruptions and operate as microgrids.

The second track of the microgrid proceeding focused on adopting and refining policies that would enable microgrid development at critical public facilities. The CPUC staff proposed changing existing rules that prohibit customers on adjacent lots from sharing power through a private power line. They took a cautious approach by limiting the initial number of adjacent-property microgrid projects that could be developed and only allowing them to use the private line to share power during power outages.

But California needs a more expansive approach to adjacent-property microgrids. Microgrids should be allowed to operate during normal conditions if it is done in a way that does not disrupt service to other utility customers. Likewise, the number of microgrids should be uncapped after an initial evaluation of the first 30 systems to see if there were any unintended consequences that need to be addressed.

In addition to the change of rules, the CPUC staff recommended creating a pilot program to provide funding for the development of microgrids that primarily serve low-wealth populations, people with access and functional needs, and customers with electricity-dependent medical needs.

Vote Solar and our allies, the Climate Center, the California Environmental Justice Alliance, and Grid Alternatives, supported the concept, but urged that it be broadened with the view that low-wealth Californians and disadvantaged communities should be in the front of the line for microgrid development. CPUC staff then evolved the pilot program into a larger and more impactful Microgrid Incentive Program that can help correct for historical inequities in the electric power industry, and would be an innovative new model that other states could follow.

The proposed Microgrid Incentive Program would have an initial allocation of $200 million, to be divided between the state's three major utilities for administering grants to local governments that seek to develop critical facility microgrids for disadvantaged communities and low-wealth and other vulnerable populations.

There are still many details that need to be worked out regarding the definition of critical facilities and development of a scoring system for prioritizing eligibility for funding. These details should be worked out in a transparent and collaborative working group in the next several months. We applaud the Commission for this innovative approach to equity in clean energy, and urge the Commissioners to strengthen and approve the program on Jan. 14.

The CPUC is getting ready to embark on a third track of the microgrid proceeding that will address more complex issues such as what electric rates should be for multi-customer microgrids. Should these rates be established by the CPUC, or should microgrid developers be able to set the rates on their own? The CPUC is naturally reluctant to cede regulatory control over ratemaking to private parties or even self-governing community associations.

Some parties to the proceeding including Google and Sunrun have suggested that current law already allows private entities to serve selected customers as long as they do not offer universal service. As might be expected, the investor-owned utilities are skeptical about allowing privately-owned electric grids that are unregulated. This upcoming microgrid track promises to be interesting as it addresses some of the fundamental principles of electric utility regulation. 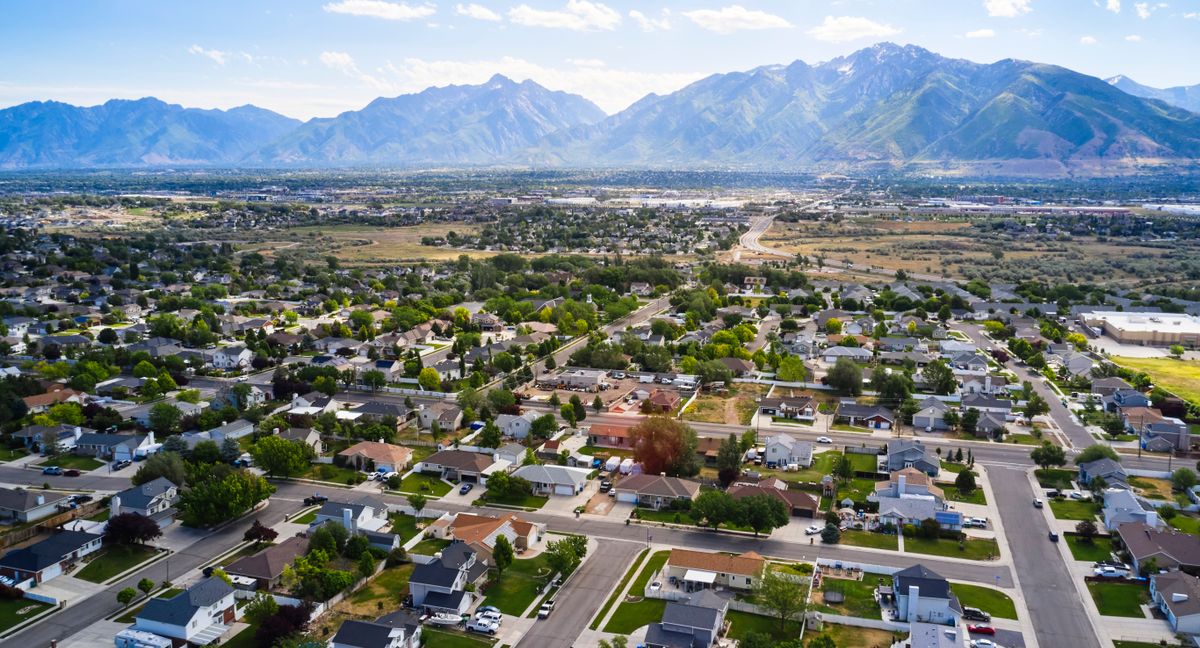 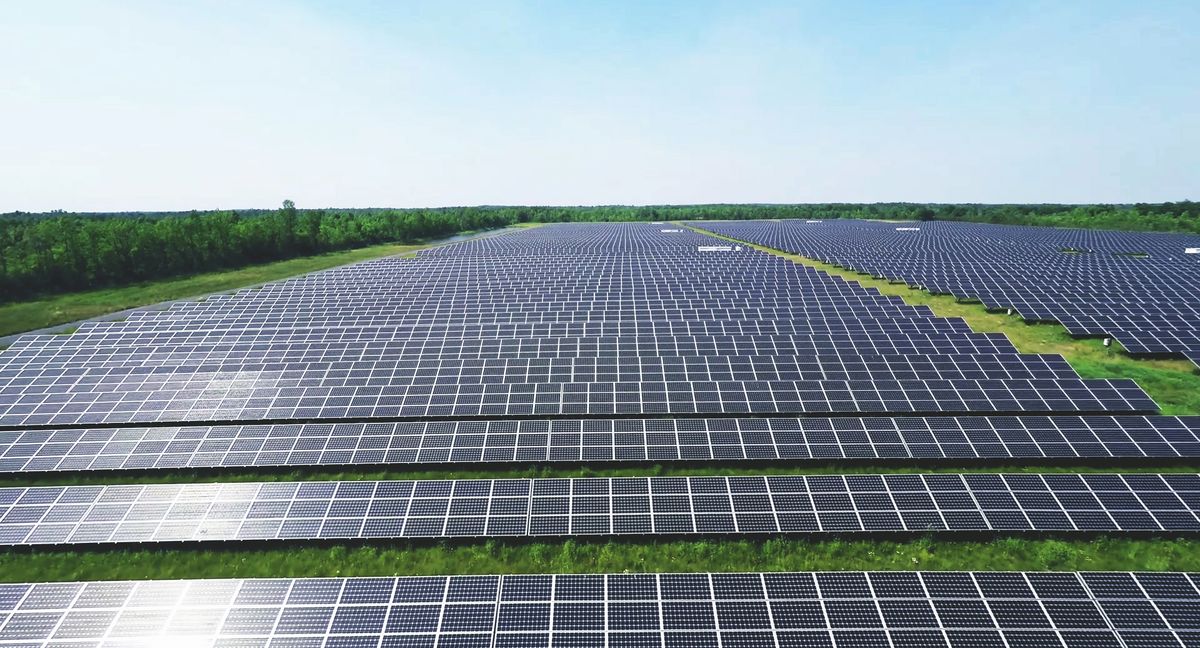